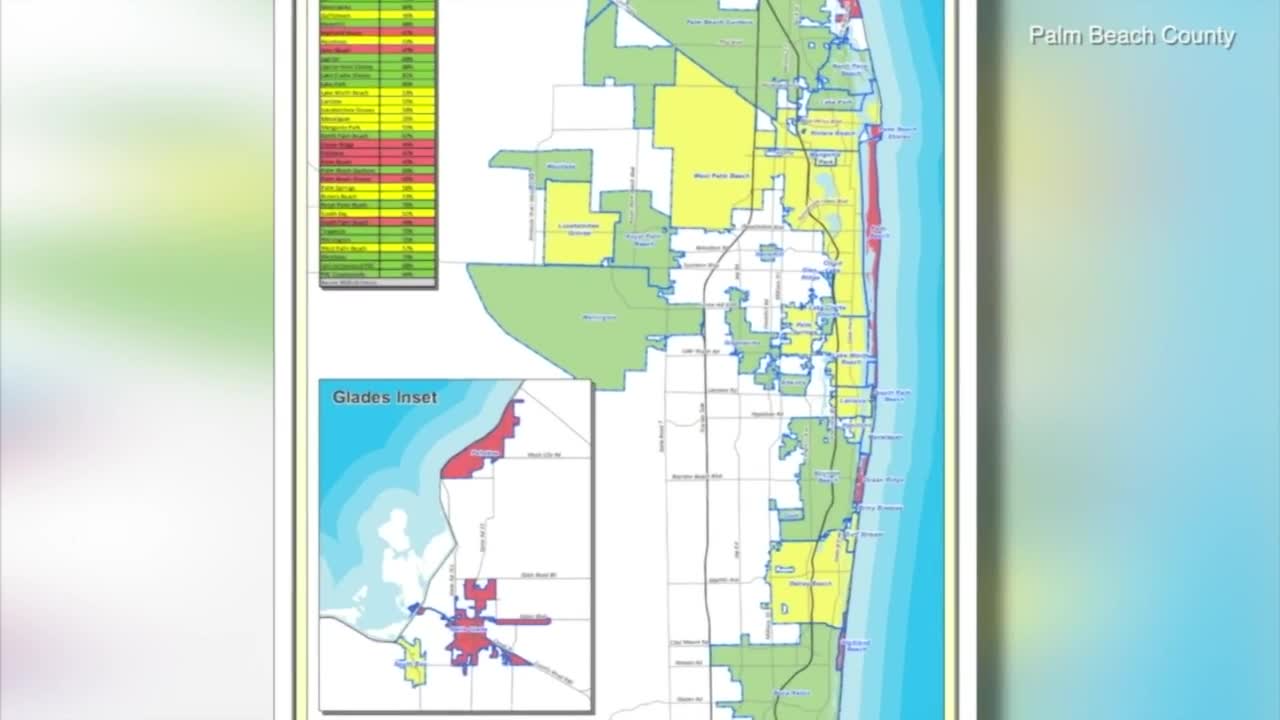 The growing number of Hispanics in Palm Beach County is magnifying the need to make everyone count in the U.S. Census. 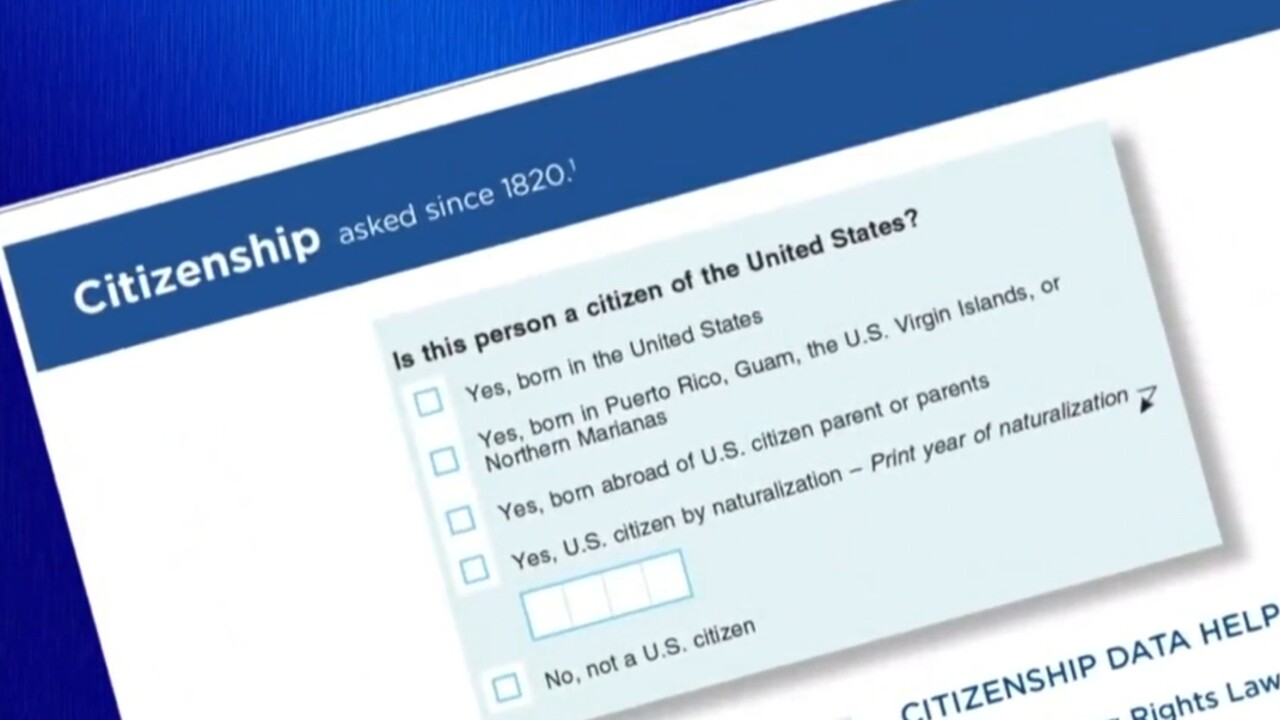 PALM BEACH COUNTY, Fla. — The growing number of Hispanics in Palm Beach County is magnifying the need to make everyone count in the U.S. Census.

One county commissioner is pushing for a new district seat to represent Hispanics, saying the Census will be key in getting representation.

The deadline to make yourself count in the 2020 Census is Wednesday. To complete it, click here.

In 2020, Palm Beach County is expected to have a population count of 1.5 million.

Commissioner Mack Bernard, who represents District 7, said that in 2010, Hispanics made up 19% of the county's population, and this year, he expects that number has grown to 23% based on Florida population studies by the Bureau of Economic and Business Research.

"We've had a diverse group of Hispanics that's moved to Palm Beach County, and what I do hope is that in the future we're able to account for that and provide representation for them, and redistricting is so important," Bernard said.

Bernard added that Hispanic populations are spread across districts, with growing numbers in Lake Worth Beach, West Palm Beach, Greenacres, and the western communities and south county.

Over the summer, Bernard proposed creating a new district seat for the Hispanic population in the county.

"I full agree with his initiative," said Jose Tagle, the Hispanic liaison for West Palm Beach.

Tagle agrees there's a need for more representation, but the proposal was met with some pushback from other county commissioners who agreed to wait for the Census results.

"The Hispanic community, please complete the Census because it's so important. It's 10 years," Bernard said.

Right now, Palm Beach County has a self-response rate of 64%.

"That means that we potentially would lose over $7 billion over a 10-year period if those residents are not counted, and that's the reason why we're urging our residents," Bernard said.

Commerce secretary says 2020 U.S. Census will end Oct. 5, despite a judge ordering it to continue to end of October, according to the Associated Press.