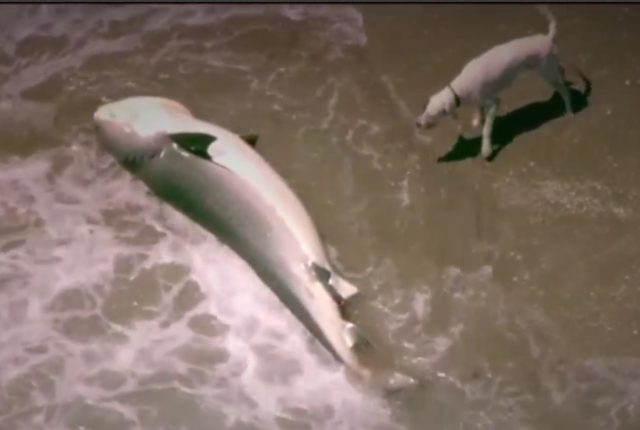 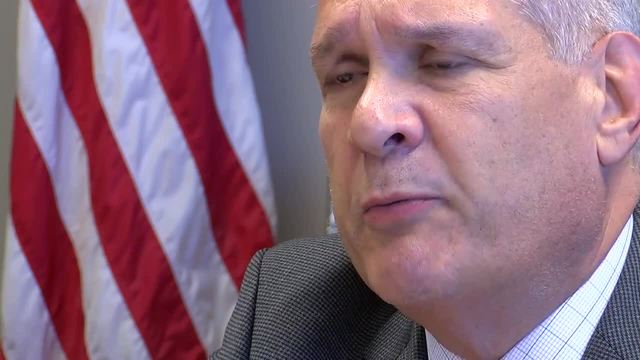 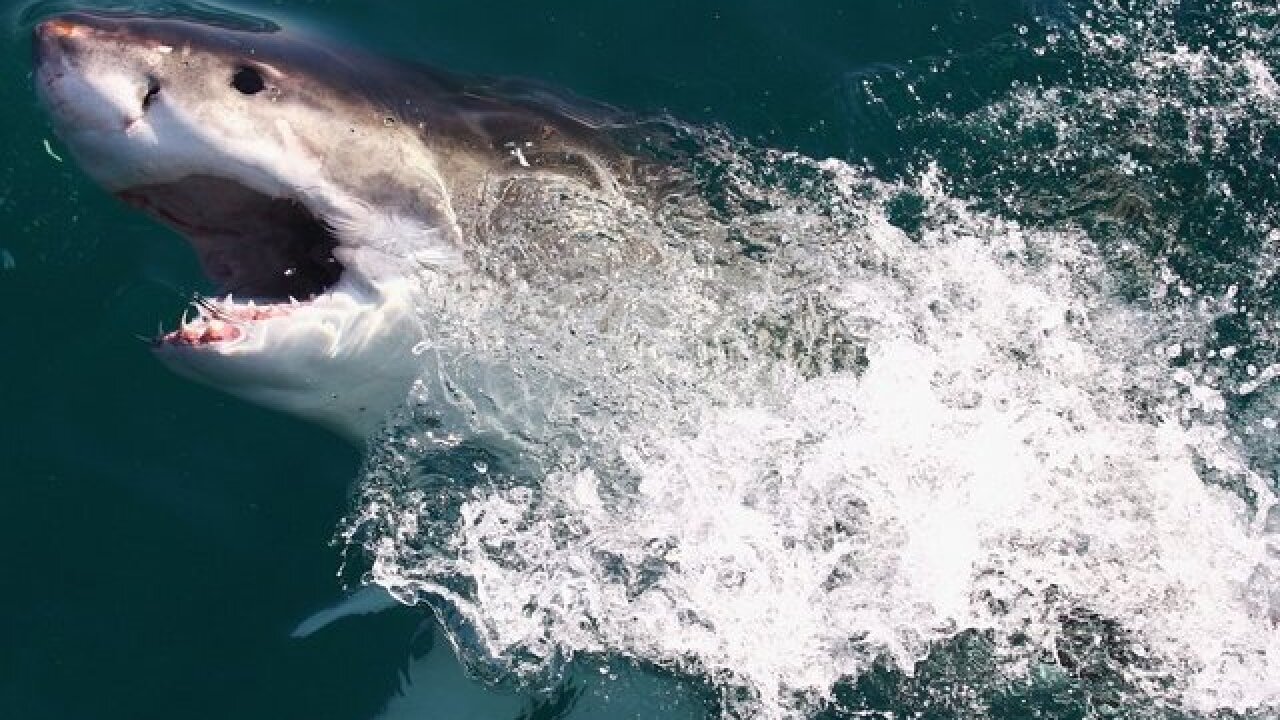 "This is an issue that needed to be addressed since it involves the safety of both our residents and visitors," said Commissioner Robert Weinroth in a statement to WPTV.

He’s proposing a ban on shark fishing and chumming at county beach parks that are designated as guarded swimming areas.

"Chumming for sharks or shark fishing near our beachgoers is not acceptable," said Commissioner Weinroth, who cited safety concerns for beachgoers as a main reason for his proposed ban.

Commissioner Weinroth also said banning shark fishing could cut down on the number of sharks biting swimmers off our coast.

"It certainly isn't an epidemic of problems, but when it does happen it becomes a frightening issue for those who are on the beach," Commissioner Weinroth told WPTV on Tuesday. "It's incumbent upon us to ensure that people feel safe when they're on the beaches."

"I don't want another child, another family, to go through that," said Jessica Veatch, whose daughter Violet was bitten by a shark at Bathtub Reef Beach in Martin County in August 2017.

Veatch started Shark Tales, a support group for shark bite victims, and agrees with a ban on shark fishing at county beaches.

"We have shark attack survivor children that have met through my group for support and family support," Veatch said.

Not everyone is in support of a ban, however.

George Lott at Lott Brothers Bait and Tackle said it's all about responsibility, and making sure shark survival is taken into account.

"As long as people are practicing good catch and release techniques, not having the fish out of the water too long, we have no problem with it all," said Lott.

This comes as the Florida Fish and Wildlife Conservation Commission also pushes for restrictions on shark fishing.

The agency is asking for these changes to state rules regarding shore-based shark fishing:

FWC staff will take up these proposed changes on Wednesday.

WPTV’s Alex Hagan is working this story, and will have updates throughout the day online and on air.