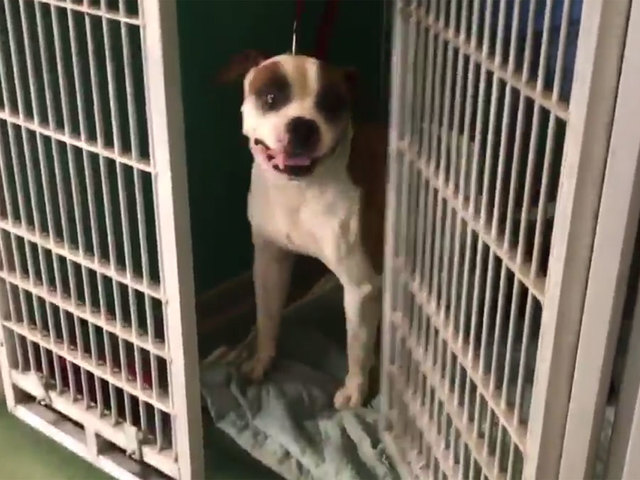 &lt;p&gt;There are reports of dogs chained to trees or parked cars as people evacuate for Hurricane Irma.&lt;/p&gt; 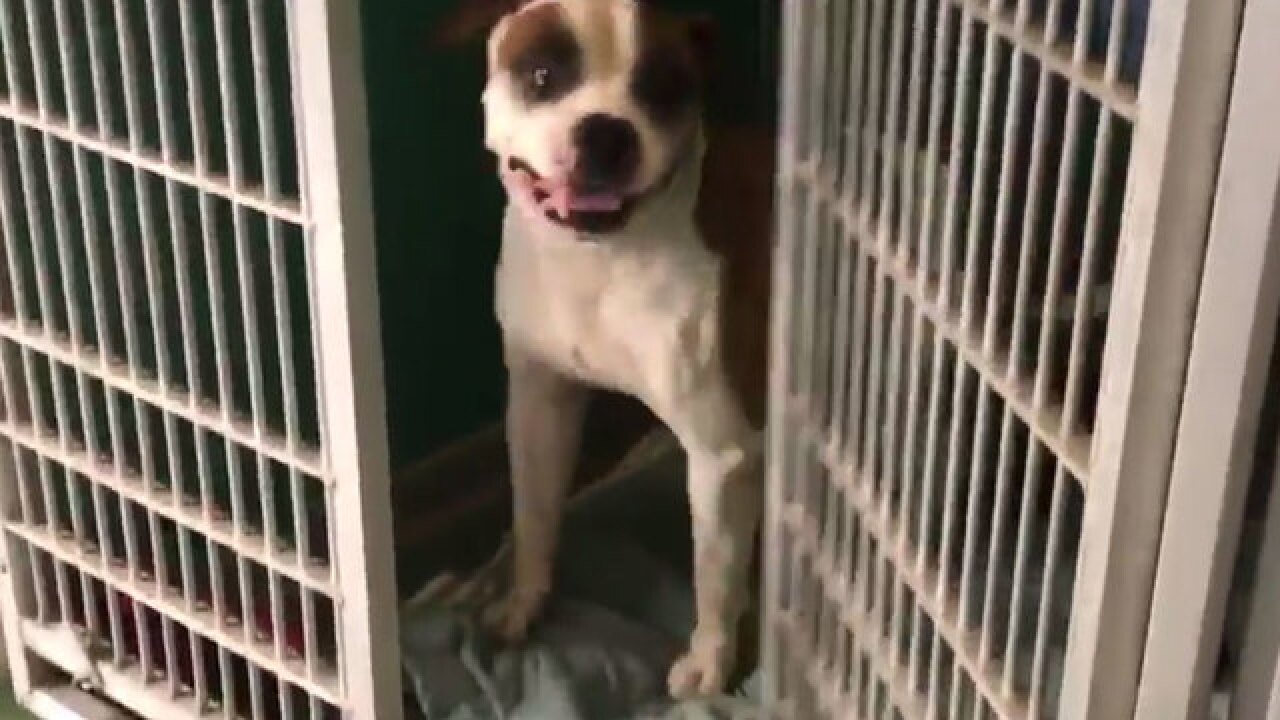 The calls are from neighbors who say they saw the dogs' owners evacuate and leave them there.

Under any circumstance, it is illegal in Palm Beach County to leave a dog tethered or chained up if you're not present.

But Animal Care and Control officials said under conditions like this, with a potentially deadly hurricane on the way, it's felony animal cruelty.

Animal Care said it's working with the State Attorney's Office to prosecute anyone who does so.

Employees are currently picking up the animals and bringing them back to the shelter.

But with more than 100 animals there already, they need your help emptying the shelter.

Forty-two dogs were surrendered by their owners so far at the shelter, after people said they could not take them as they evacuated.

Anyone in Palm Beach County can foster an animal right now without being pre-approved, and anyone can adopt. Adoption fees are currently being waived.

Animal Care and Control is also asking any rescue organizations or private shelters in the area to help.

The PB shelter needs to make room to help animals displaced after the hurricane.