A rally will be held this weekend outside Mar-A-Lago to bring attention to the number of deaths that were caused in the aftermath of Hurricane Maria in Puerto Rico. 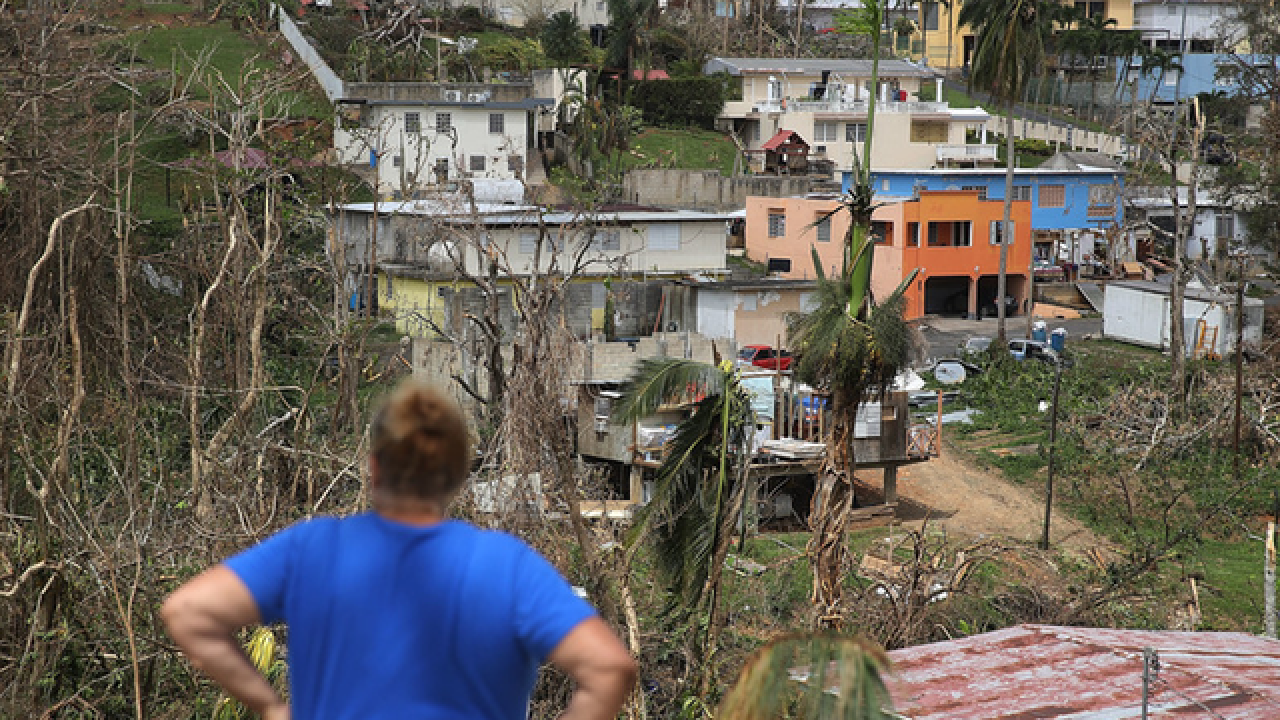 Thursday marks one year since Hurricane Maria made landfall in Puerto Rico.

The storm devastated the island and a recent study showed nearly 3,000 people died in the aftermath.

A rally will be held this weekend outside Mar-a-Lago to bring attention to the response.

Michelle Lara lives in Palm Beach Gardens. On the one year anniversary, she reads a journal her grandmother Maria wrote several weeks after the storm.

"To see an island go through so much devastation it's been really hard," said Michelle.

Her cousin Camille, who lived in Arecibo died about two weeks after the storm.

Reflecting on the storm one year later she says: "Doesn't feel like a success story."

That is part of the reason why many people from the island who relocated to Florida plan to rally outside Mar-a-Lago this weekend.

Organizer Frances Colon says it's about remembering the victims and the response to the disaster.

"It means people can't get back to their lives it means the economy is hurt and we're trying to bring visibility to the issue," said Colon.

The rally starts on Saturday afternoon.