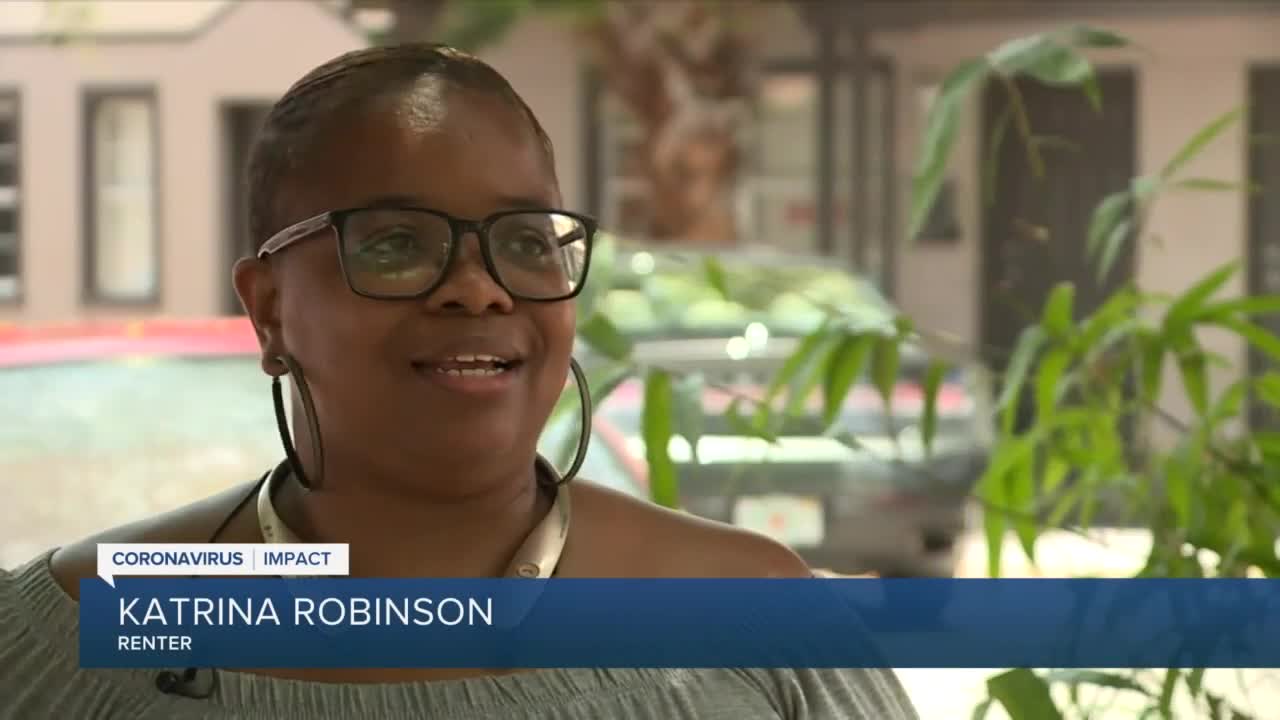 A state moratorium on evictions is set to expire Wednesday in Florida as many families continue to struggle paying their bills. 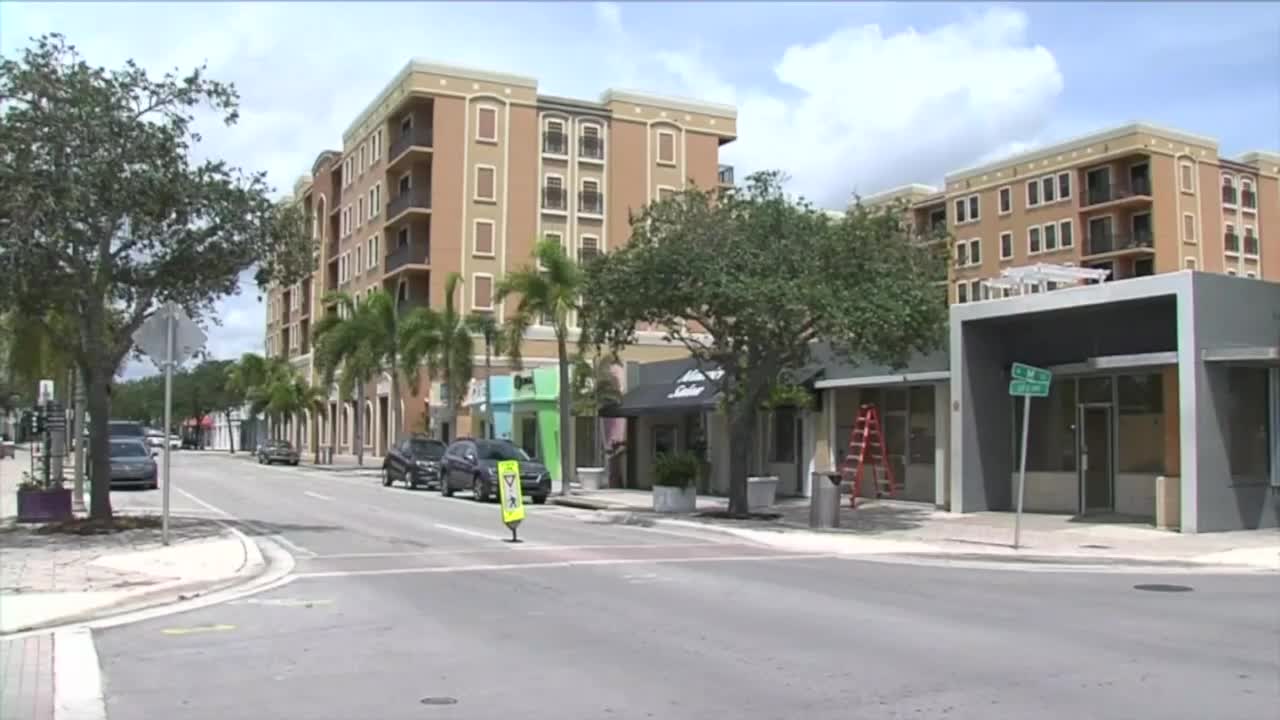 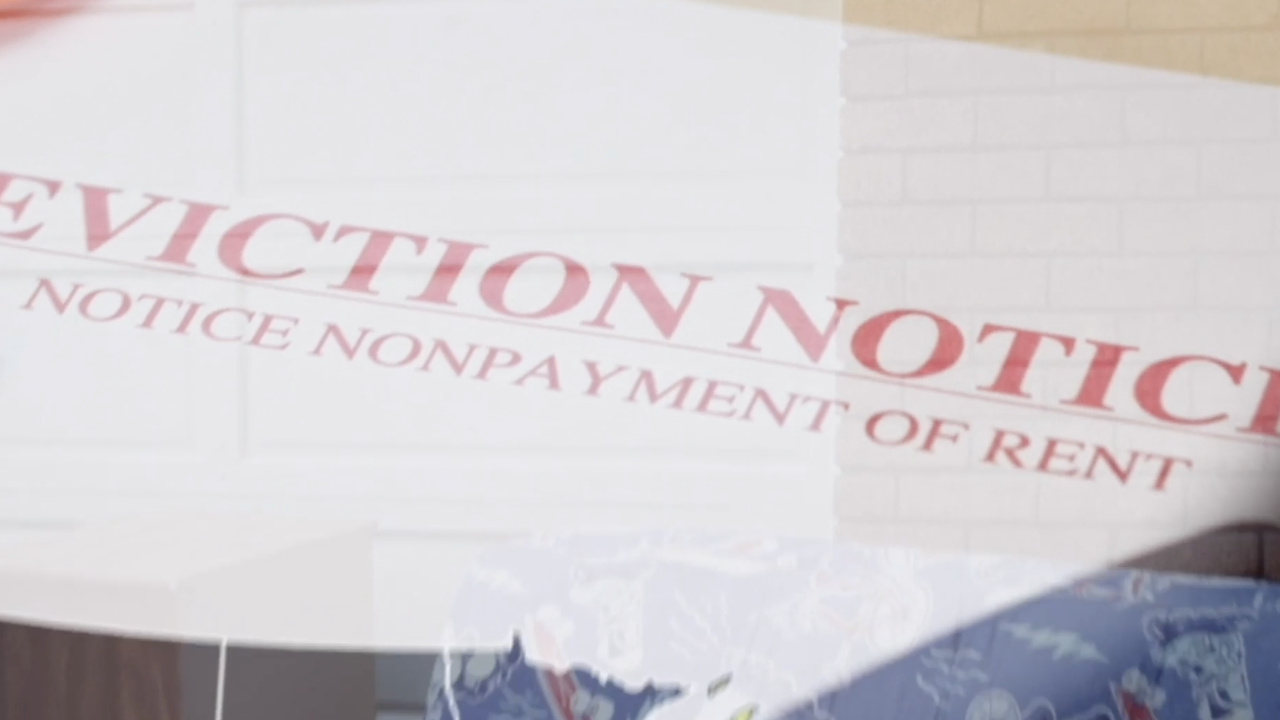 WEST PALM BEACH, Fla. — The financial pain of unemployment is still putting pressure on renters, and landlords may soon be legally allowed to begin evictions.

A state moratorium on evictions is set to expire Wednesday in Florida as many families continue to struggle paying their bills.

The moratorium was announced earlier this year and was due to expire at the end of May but was extended until the end of June.

"It’s been really tough, a lot of times just hoping for the best," said West Palm Beach resident Katrina Robinson. "Time is not on my side at all."

Robinson said she is two months behind on rent for her apartment. The laid-off paralegal is now facing eviction.

"It's very nerve-wracking for me and my family. You have a 7 year old that worries, and that’s a big thing I don’t want her to worry," said Robinson.

July 1 is the day a state moratorium on evictions expires.

Advocates for renters fear an avalanche of evictions is coming by the end of the week.

Arnold said more needs to be done to help renters and landlords.

"From the beginning, we've always said there should be a rent mortgage and property tax freeze. There should have been three to six months to get people through. We're seeing a spike in the numbers because so many people are desperate," said Arnold.

Florida Gov. Ron DeSantis announced a $250 million pool to help renters in the state, but it is unclear if he will extend the ban on evictions.

If the eviction moratorium expires, Arnold said she expects eviction hearings to held online, likely over Zoom. She believes virtual hearings could put lower-income tenants at a disadvantage.

"The sad part is when you put these people on the street, they’re going to need more services and need more help," Arnold said.