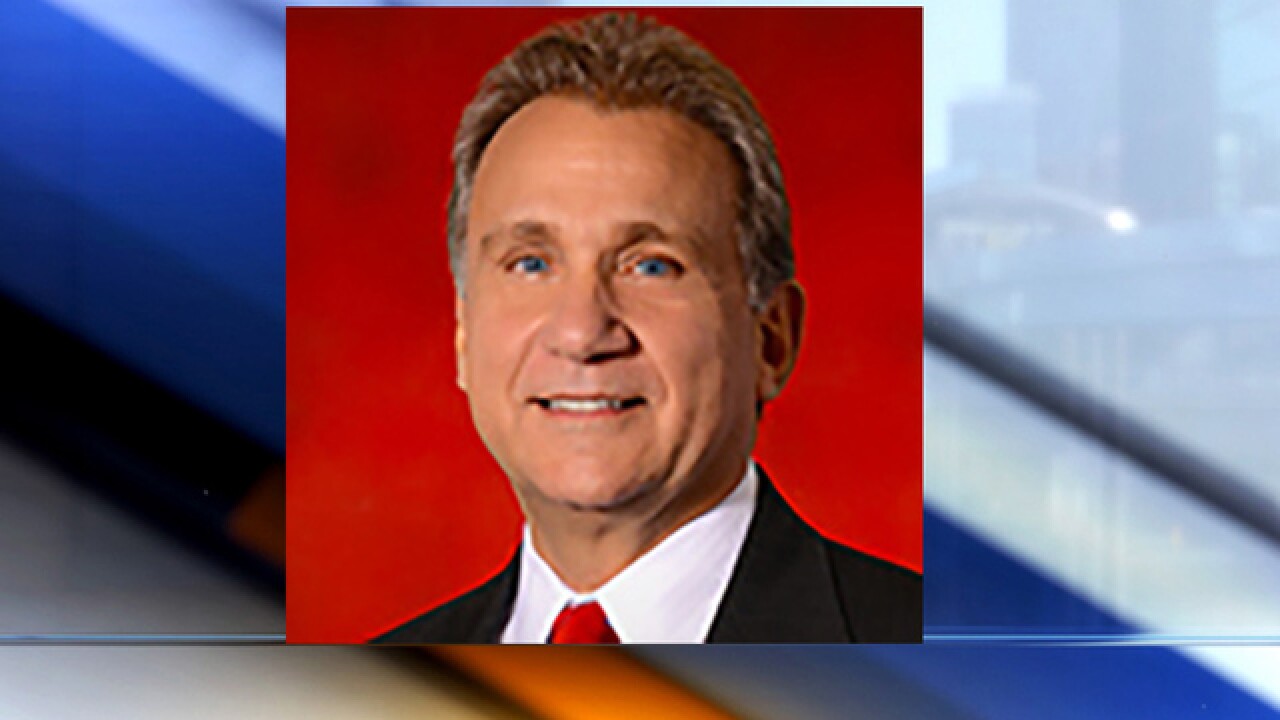 Mike Murgio, a member of the Palm Beach County School Board, has been arrested by the FBI, according to the district.

According to federal court records, Murgio will be arraigned on Tuesday, April 26, in New York, where he will hear what the charges against him are.

His son, Anthony Murgio, was arrested in July of 2015 for allegedly running a bitcoin scam. Bitcoin is a digital currency that is not insured or backed by any government.

Federal authorities at the time said the suspects’ customers would exchange cash for bitcoins and were charged a fee for the service.

“In doing so, they knowingly exchanged cash for people whom they believed may be engaging in criminal activity,” said a news release from the U.S. attorney’s office.

From around October 2013 to January 2015, the operation is suspected of exchanging at least $1.8 million for bitcoins on behalf of tens of thousands of customers.

This is a developing story and will be updated as more information becomes available.