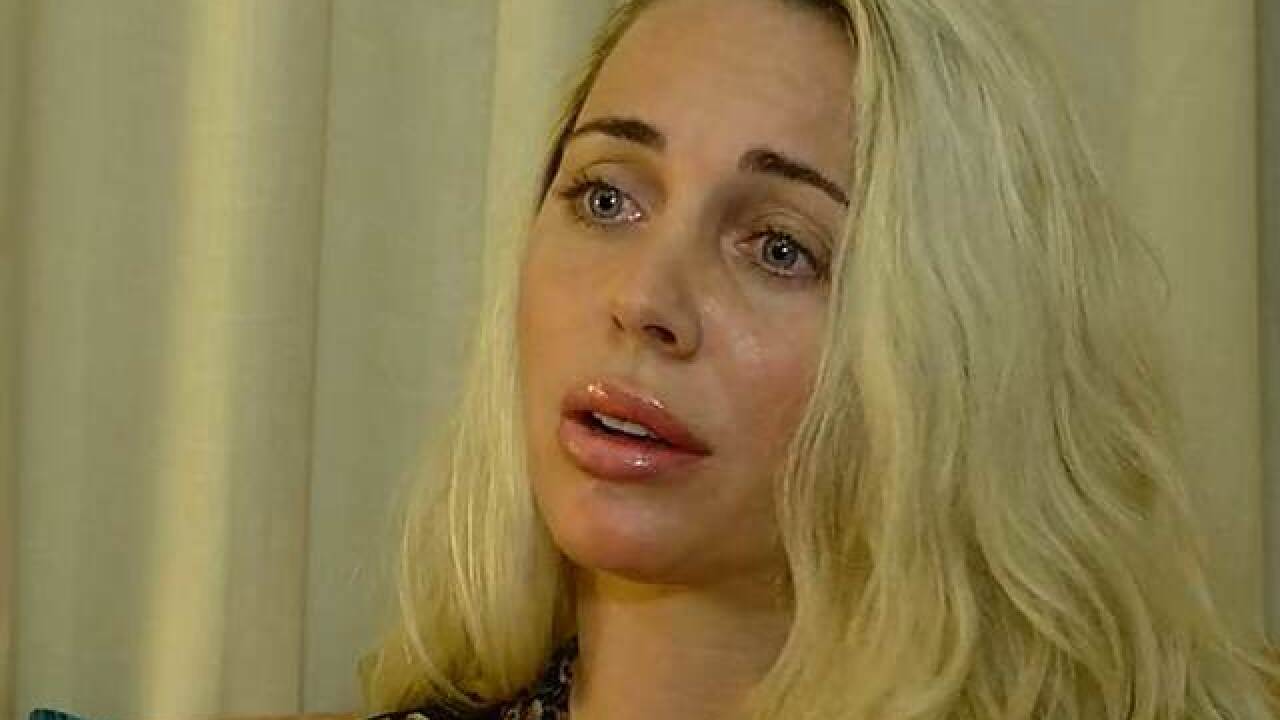 Melinda McGillivray says she’s been facing threats and harsh backlash ever since she spoke to the Palm Beach Post about her claims Donald Trump groped her nearly 13 years ago at Mar-a-Lago.

In less than two days her world has been turned into chaos.

“I’m proud that I did this. I’m scared as hell,” she told NewsChannel 5’s Alyssa Hyman.

She is one of a growing number of women to go public with allegations of sexual misconduct against presidential hopeful Donald Trump.

“I might have to leave town but I’m going to do it and we’re going to face down the monster,” she says.

McGillivray said that she never considered telling her story until Sunday night’s presidential debate when Trump denied he was ever sexually aggressive with women.

McGillivray says the incident with her happened about 13 years ago— when she was an assistant to a photographer.

The two were working a Ray Charles concert at Mar-a-Lago.

“I feel this almost like a grab,” she says.

At first she thought she may have bumped into a friend but quickly realized that wasn’t the case.

“I didn’t realize that it was Donald.  Donald Trump is right there. His hand is right there and when I look at him. he doesn’t make eye contact in fact his face is stone cold,” she says.

McGillivray says what happened intimidated her, so she decided not to make a scene.

Now- more than a decade later— and after that moment in the presidential debate— McGillivray is speaking out. She claims it’s for all women; most importantly her daughter.

“For the critics out there who say no one saw this no one witnessed it. ‘Why should we believe you?’ how do you respond? asked NewsChannel 5's Alyssa Hyman.

“Why shouldn’t you believe me? Why wouldn’t you believe me? Because I’ve been bad in my past? Because I told you I was who I was.  There’s nothing to hide here. I am who I am. I am a mother of a 15-year-old daughter. I’ve had arrests in the past. I’ve got secrets, I’ve got skeletons. No, I don’t want that to be heard but it had to be heard. And for me to be courageous I had to let it out.”

McGillivray has been arrested and has been in financial trouble in the past. It’s something she says she has been open about since she came forward.

NewsChannel 5 reached out for a comment from the Trump campaign but has not yet heard back.

His representatives denied her accusations to the Palm Beach Post.