Few owners will face punishment after abandoning animals during Irma 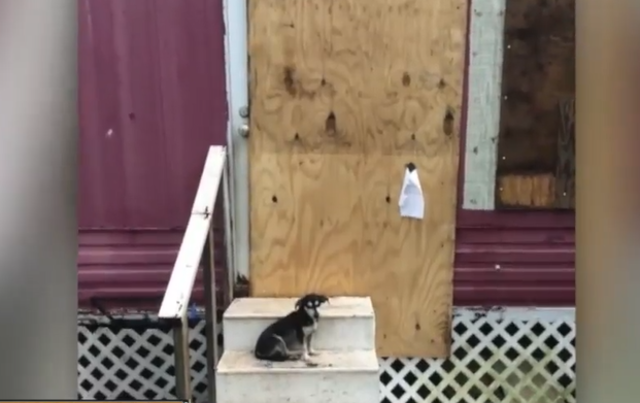 Most owners, accused of abandoning their pets during Hurricane Irma, will not face animal abuse charges, even the owners of pets whose dogs were found tied up during the storm. 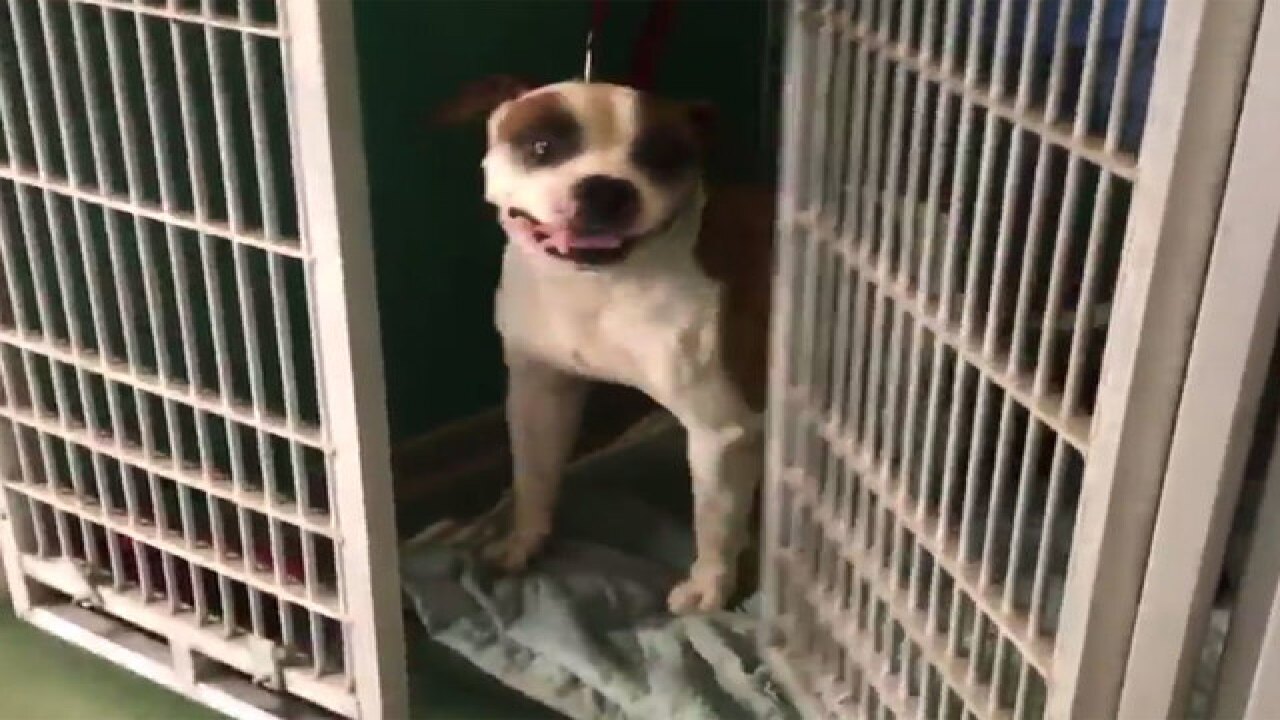 Most owners, accused of abandoning their pets during Hurricane Irma, will not face animal abuse charges, even the owners of pets whose dogs were found tied up during the storm.

Animal Care and Control investigators say there are two reasons why they won't, or rather can't, pursue cases against these pet owners.

One is a lack of evidence. Two is a reasonable explanation.

More than 40 animals, dogs and cats, were found roaming the streets, left alone in yards, and some even chained up in the hours leading up to, and after Hurricane Irma. These animals were left to weather the storm, alone.

Weeks later, investigators say most of the cases involving their owners have been dismissed.

"You know the burden is on us to prove that they are guilty of such an act, says Captain Dave Walesky, of Palm Beach County Animal Care and Control. "The vast majority of these animals were found loose in the community. If the dog was loose, again, there’s no way for us to prove that they intended any harm to that animal or that it was loose intentionally."

As for two dogs left tethered, and rescued before hurricane-force winds hit, neither owner in those cases will be charged.

"In one case it was a disabled gentleman that was not able to catch his dog. He left with the animal loose in the neighborhood because he was forced to leave under the mandatory evacuation. And then someone else comes along, an unknown person and captures the animal and ties it up thinking they’re doing a favor. Then it left the animal tethered. It wasn’t his doing," said Walesky.

"The other case, the investigation showed the family had evacuated and there was another family member on their way to come get the dog but we picked it up prior to that family arriving to take the dog," Walesky said.

Captain Walesky says they have sent several cases, about 5 or 6, to the Palm Beach County State Attorney's Office, and charges could be filed against the owners for animal abuse.