Man who took car with baby inside pleads guilty 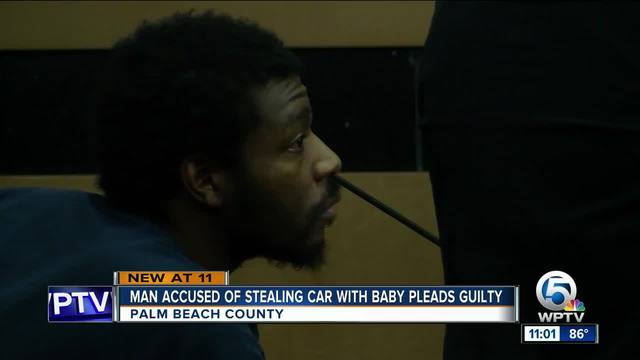 A man accused of stealing a car with a sleeping baby pleaded guilty in court Wednesday. 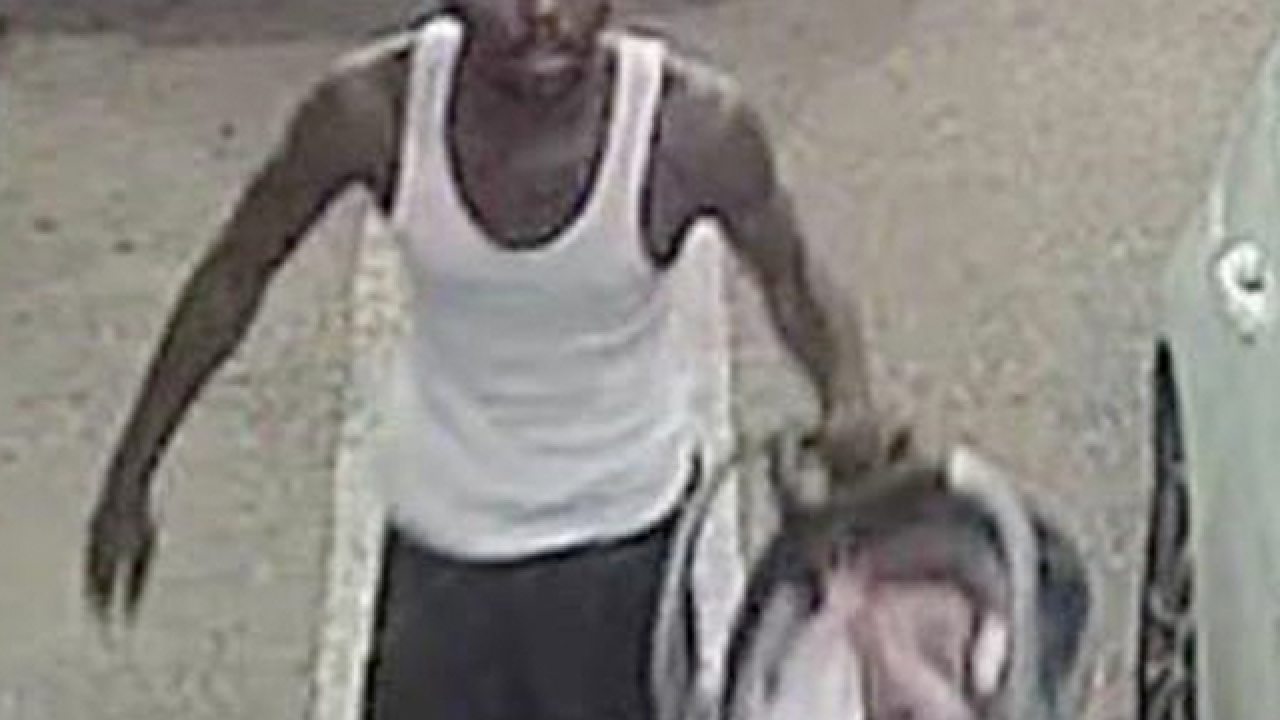 PALM BEACH COUNTY, Fla. -- A man accused of stealing a car with a sleeping baby earlier this year pleaded guilty in court Wednesday.

In March, a series of surveillance videos recorded Marquise Hudson taking off in a car from a gas station near West Palm Beach. He stopped at another service station to hand off the baby.

After seeing him on the news, Hudson's mother turned him in.

A probable cause affidavit said Hudson's mother contacted the Palm Beach County Sheriff's Office because her son was "acting erratically." His mother then identified him as the person in the surveillance footage.

Hudson was ordered to spend 180 days in jail, 120 of which he's already served.