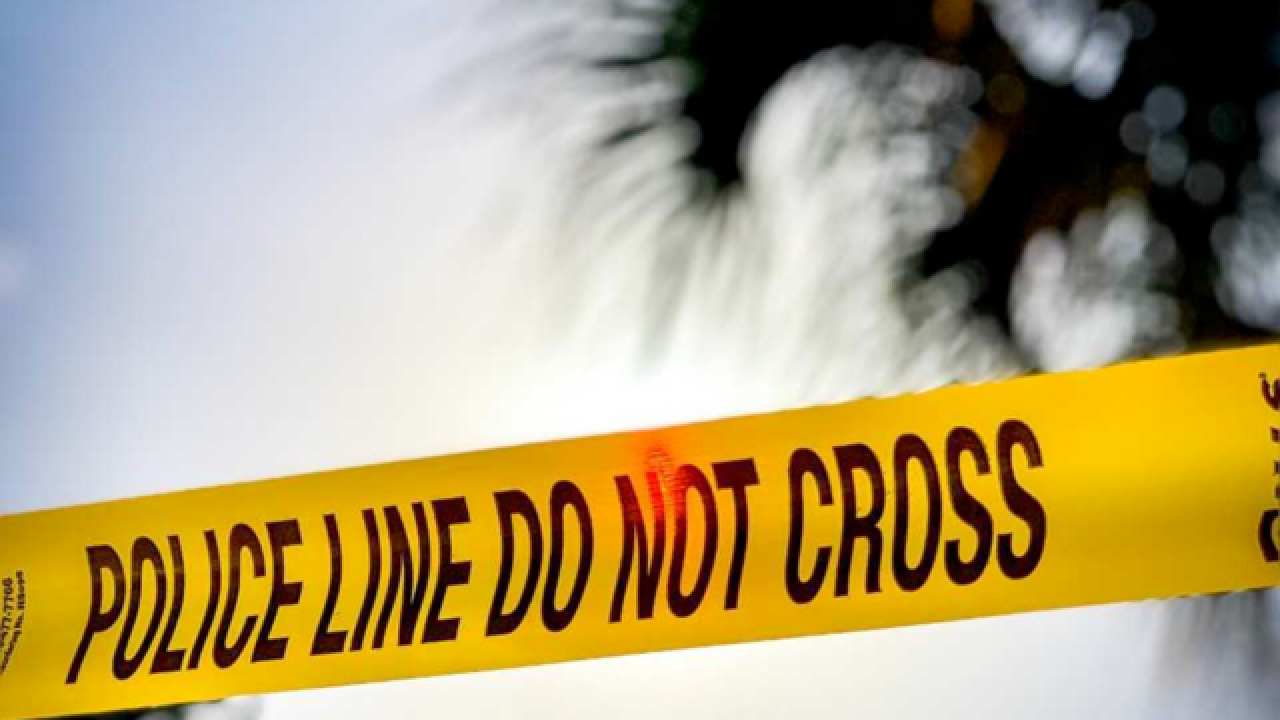 PALM BEACH COUNTY, Fla. — A man was shot and killed Sunday night north of Greenacres, according to the Palm Beach County Sheriff's Office.

Spokeswoman Teri Barbera said deputies responded to the shooting shortly after 9 p.m. in the 1400 block of Summit Pines Blvd.

When deputies arrived, Barbera said a man with found shot to death.

The motive and shooter is unknown, but the sheriff's office urges anyone with information to contact Crime Stoppers at 1-800-458-TIPS.