Man injured in shooting near Lantana 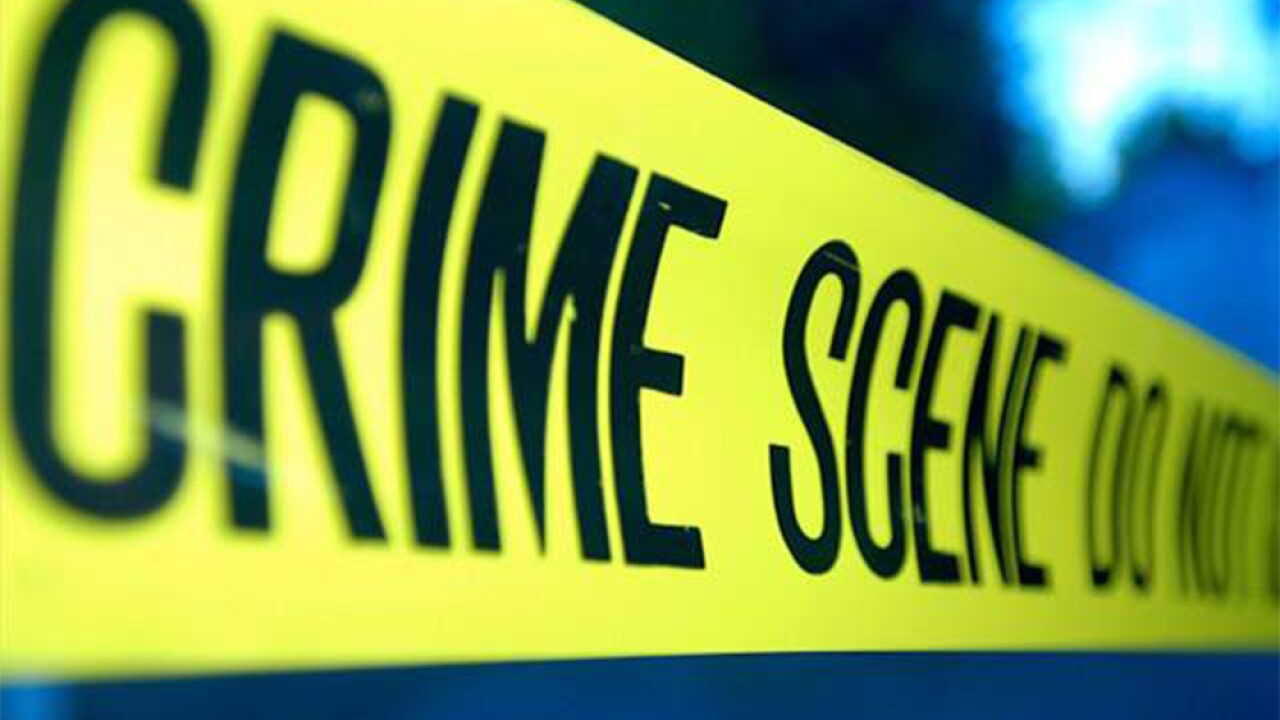 According to the Palm Beach County Sheriff's Office, deputies were called to the 7800 block of Overlook Road around 10 a.m. and found a man suffering from a gunshot wound.

Paramedics took the injured man to a hospital, where he's now in stable condition.

Detectives from PBSO's Violent Crimes Division are investigating what led up to the shooting.

No other details, including information about a suspect or suspects, have been released.

If you have any information that can help authorities, call Crime Stoppers of Palm Beach County at 1-800-458-TIPS.