Man arrested after breaking into a residence and stabbing a person, PBSO says 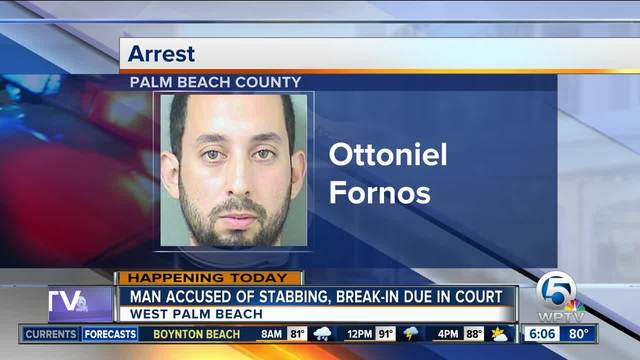 A suburban West Palm Beach man faces several charges after stabbing another person in a domestic fight, according to the Palm Beach County Sheriff's Office. 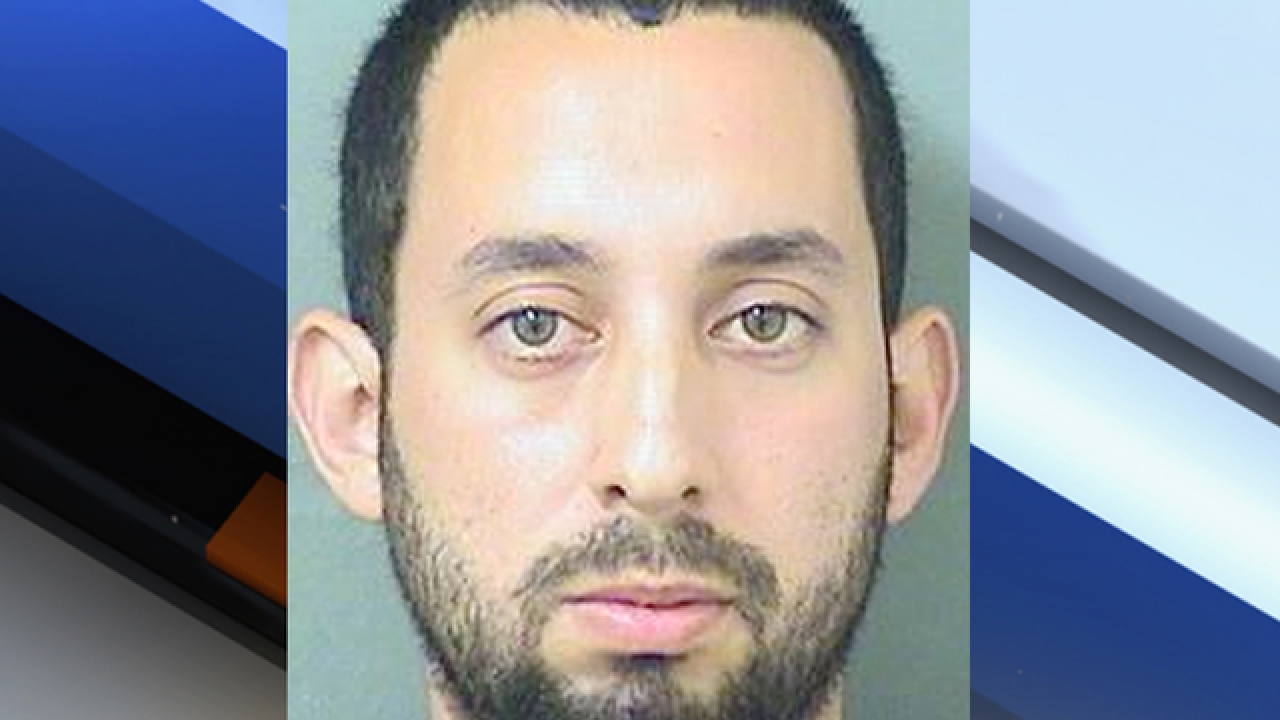 Two people were inside a residence in the 6000 block of Calle Del Nova when 32-year-old Ottoniel Fornos showed up just before midnight Wednesday and broke out windows and entered, the sheriff's office said.

Once inside he began stabbing one of the people so the other person grabbed a gun and fired at Fornos but missed, officials said.

They said the bullet struck the hand of the person who had been stabbed.

Fornos then forced the person who fired the gun to drive him from the scene, PBSO said.

Deputies eventually found and arrested Fornos. He's charged with aggravated battery with a deadly weapon, kidnapping-false imprisonment, burglary, battery and resisting an officer, according to the PBSO booking blotter.

The person stabbed and shot was hospitalized. A condition was not released.