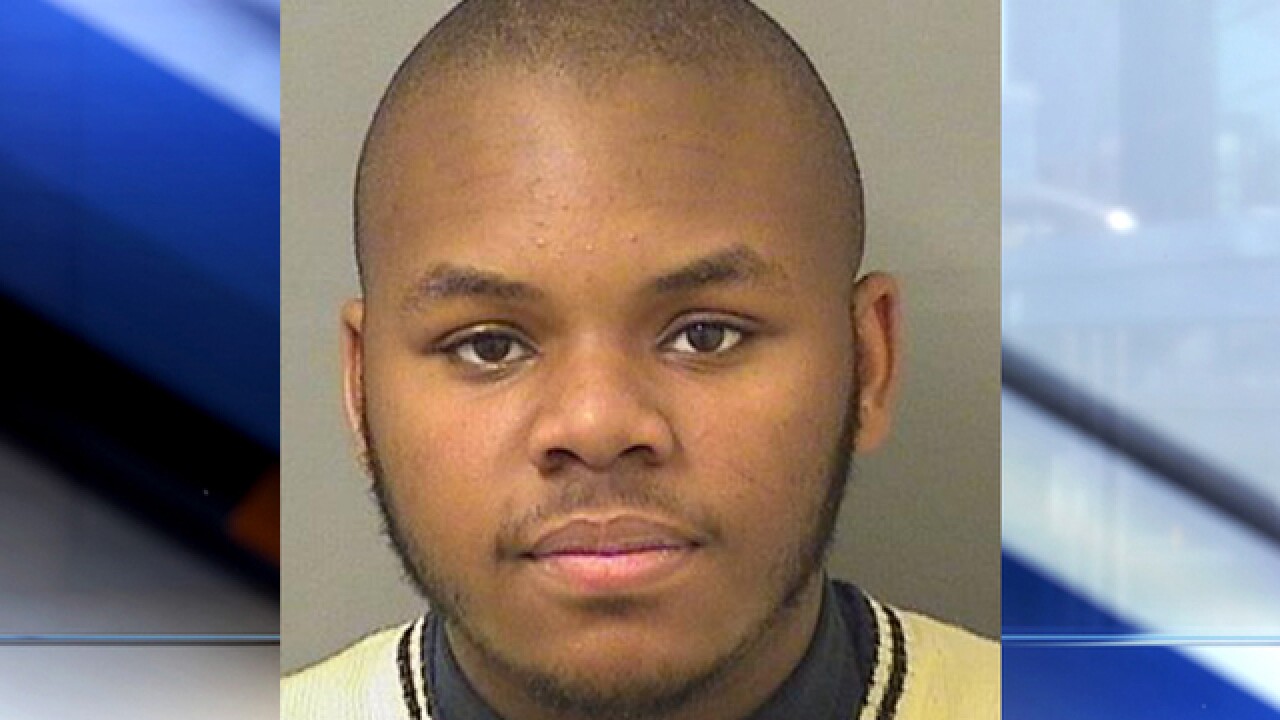 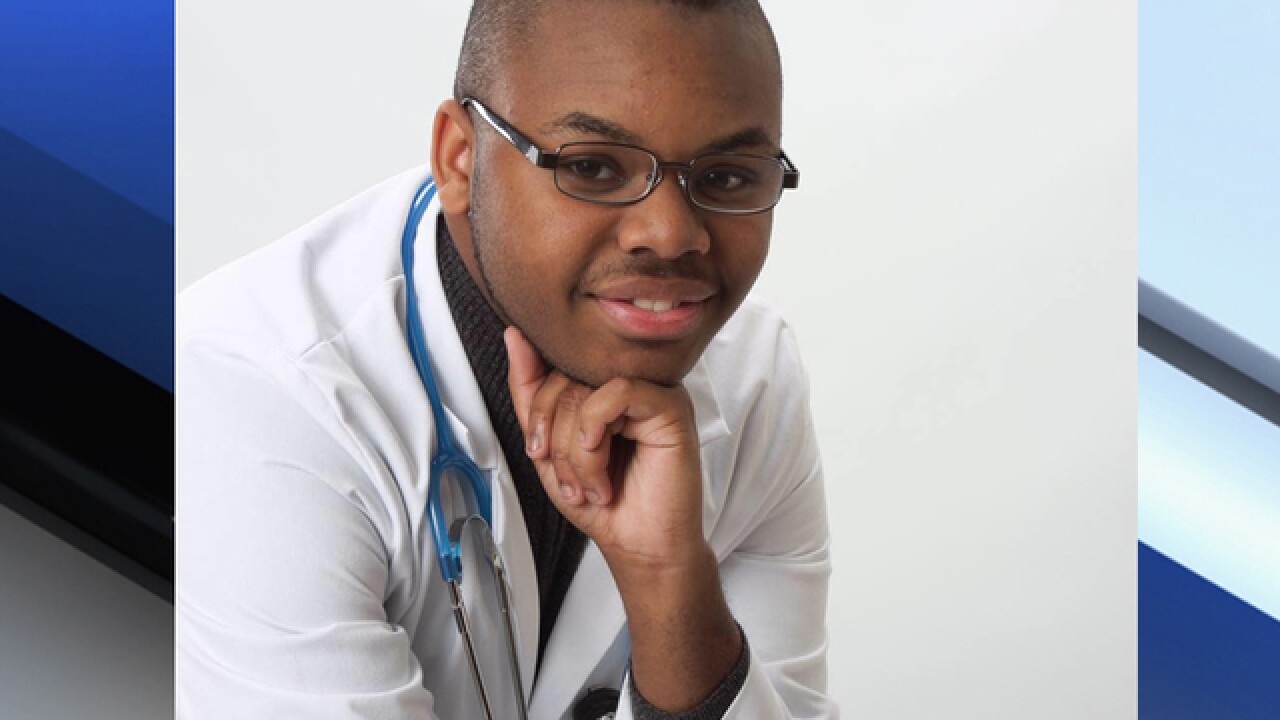 Malachi Love-Robinson, the alleged fake teen doctor, has been arrested again on Monday.

According to our news partners at The Palm Beach Post, Love-Robinson was arrested during a court hearing where his attorney asked to be released from serving as the 19-year-old's lawyer.

Love-Robinson posted an $8,000 bond and was released from the Palm Beach County Jail Monday afternoon.

Love-Robinson was first arrested in February and charged with practicing medicine without a license, fraud, theft and faking a naturopathy license.

Just last month, attorneys for the so called "Dr. Love" filed documents saying they are "exploring the viability of a defense focused on limitations presented by the defendant's mental health"

Earlier this year, Love-Robinson turned down a plea deal in which he would have served three years in prison.