Loxahatchee students show off moves to raise awareness of neuroblastoma 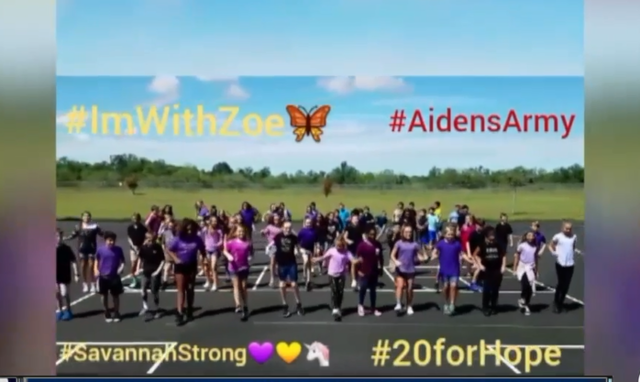 Students from Frontier Elementary in Loxahatchee are hoping their dance moves will go viral to raise awareness of childhood cancer. 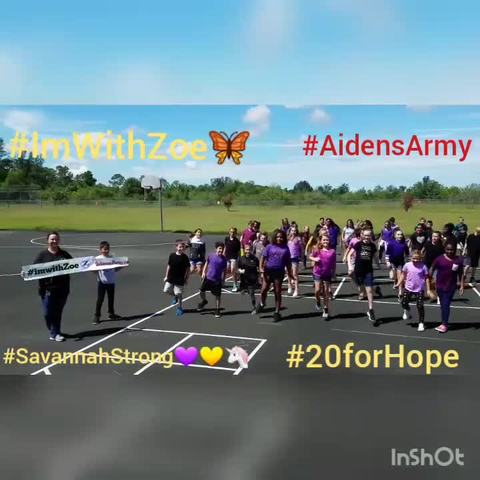 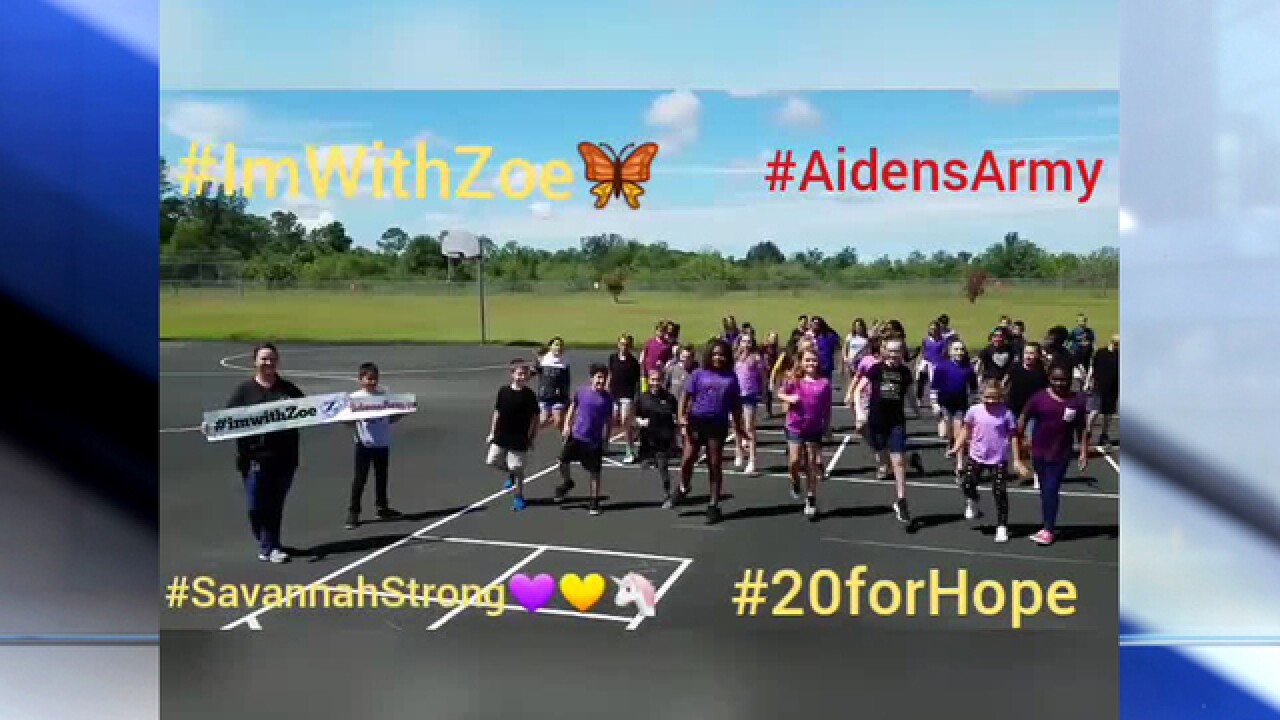 Students from Frontier Elementary in Loxahatchee are hoping their dance moves will go viral to raise awareness of childhood cancer.

More than 60 students performed 20 seconds of the classic line dance to "Cotton Eye Joe" on the school's basketball court as part of the Children's Neuroblastoma Cancer Foundation's #20forHope dance.

“It’s a 20-second dance that you’re supposed to post on social media and hope that it goes viral helping raise awareness of neuroblastoma," said Sherrie Dulany, a teacher at Frontier Elementary.

Neuroblastoma affects about 800 children per year, according Dulany, whose seven-year-old cousin, Zoe, has been battling neuroblastoma for two years now.

“I think she’s a superhero," Dulany said. "I think all children that are going through this are superheroes. She does it with a smile. Never looks upset. There are down moments, but she’s my hero. She’s awesome."

This is the third year Dulany has coordinated the #20forHope dance video at Frontier Elementary.

"Kids every year are having to be in the hospital almost 24/7 and not having to go to school or learn and have fun," said Sawyer Basso, who attends fifth grade and is a member of safety patrol.

The children also encouraged their peers to dig into their piggy banks to donate to Alex's Lemonade Stand, which helps children and families battling pediatric cancer.

The students are asking people to share their video to help them go viral and make people more aware of the challenges children with cancer face.