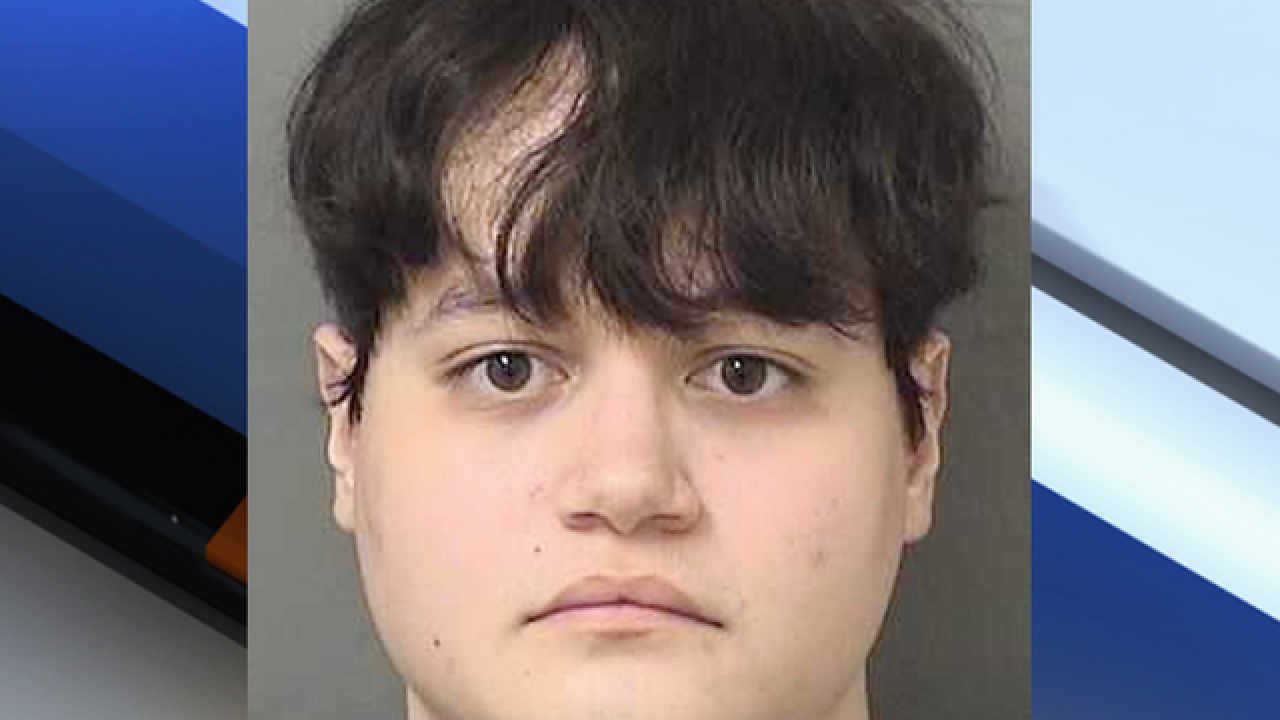 A Loxahatchee man on probation for aggravated stalking and other charges now faces accusations of making threats to coerce nude images from a 15-year-old girl.

Gonzalez threatened to expose the alleged victim on YouTube if she did not send more nude images of herself to him and he also threatened to commit suicide, according to a probable cause affidavit.

The detective who later interviewed Gonzalez said he admitted sending threatening text messages but he added, "I didn't mean anything by it."

Gonzalez said he was dating the girl, but her mother found out and put a stop to the texting, and he became upset, the police report said.