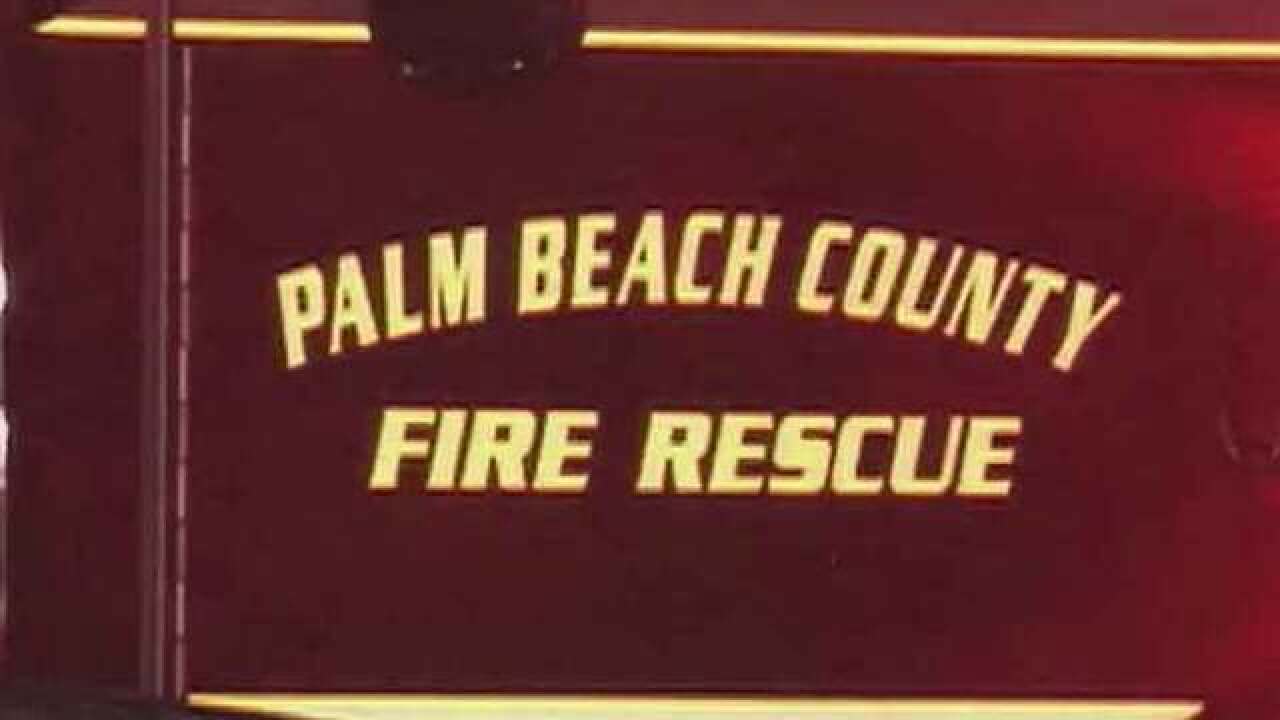 LOXAHATCHEE, Fla. — Firefighters are at the scene of a fire at a Burger King restaurant in Loxahatchee.

The incident happened Monday at 8:30 p.m. at the restaurant located at 7080 Seminile Pratt Whitney Rd.

According to Palm Beach County Fire Rescue, a PBSO deputy arrived at the scene and used a fire extinguisher to contain the fire from spreading.

Firefighters then arrived at the scene and reported light smoke inside the restaurant and everyone outside. They say a kitchen fire was partially extinguished. They are currently performing overhaul and ventilation.

There were no reports of injuries.