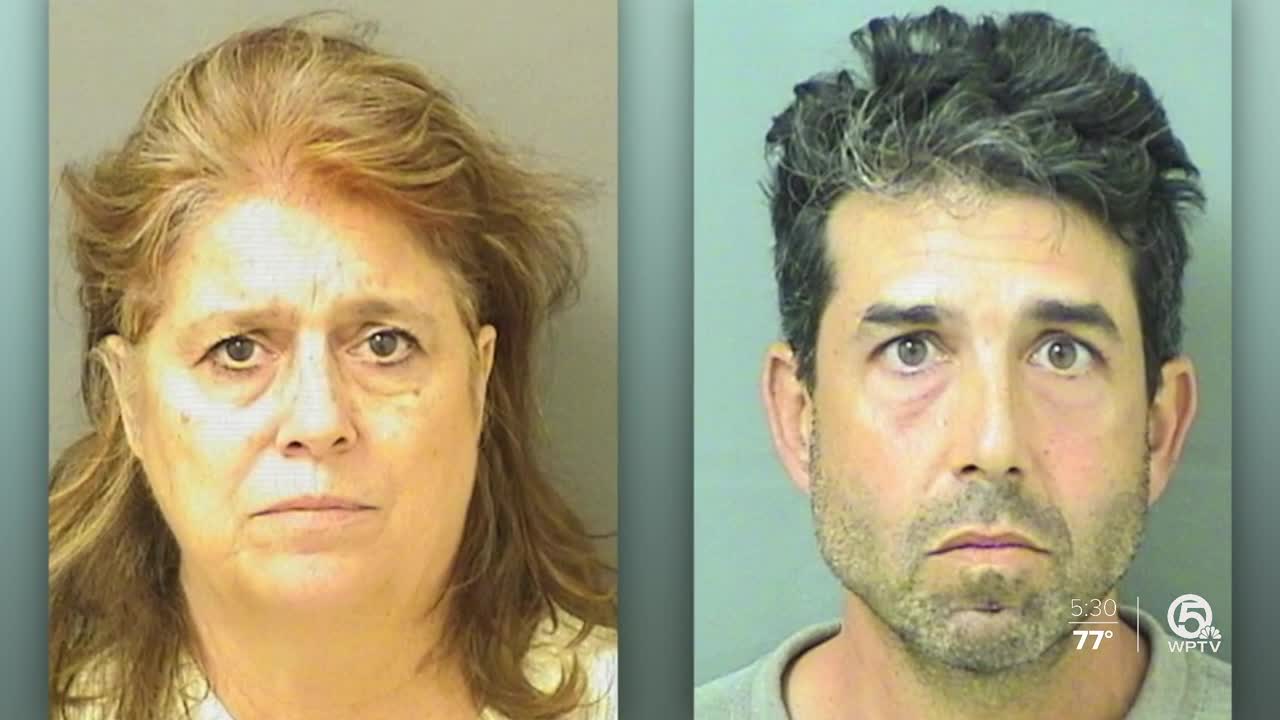 Two people have been arrested in Loxahatchee after a multi-year investigation into a horse rescue and addiction treatment facility called Pure Thoughts at Turtle Creek. 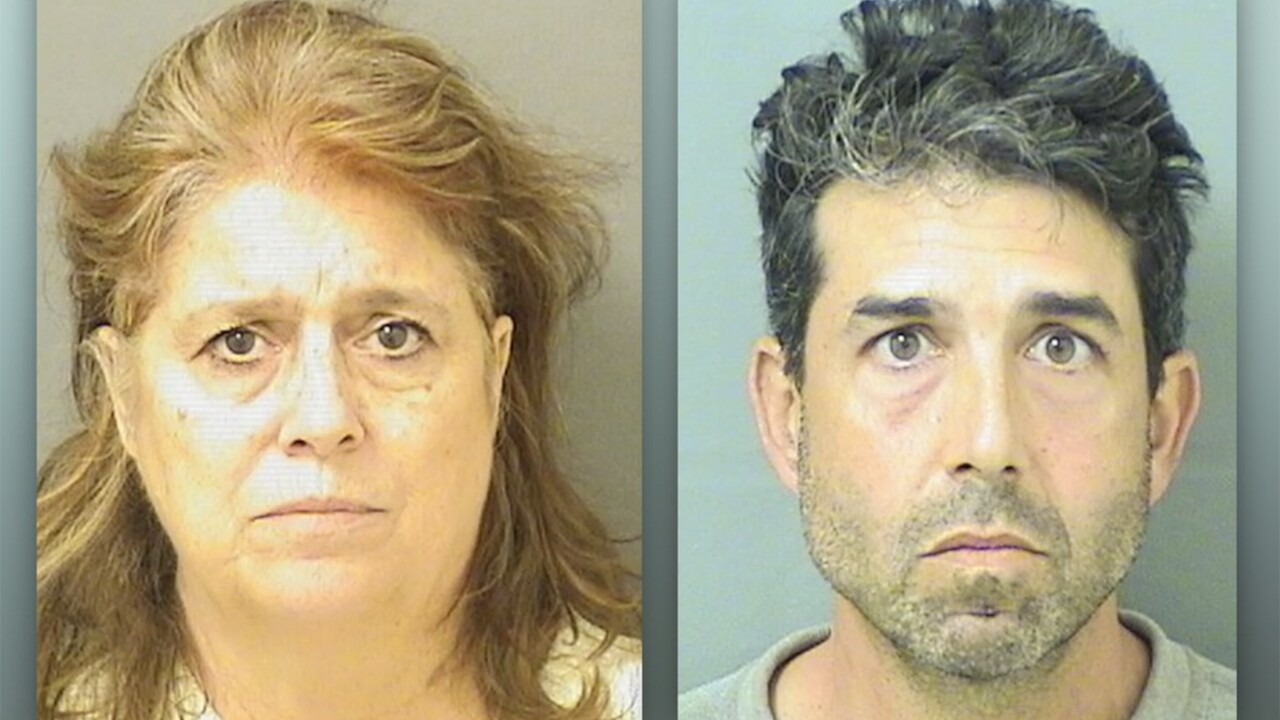 LOXAHATCHEE, Fla. — Two people have been arrested in Loxahatchee after a multi-year investigation into a horse rescue and addiction treatment facility called Pure Thoughts at Turtle Creek.

A police report states an investigation began after a call was received to the State Attorney’s Sober Home Task Force Hotline in 2017 accusing Gaver and Swanson of allowing drug use at their sober homes among other things.

Sharon Ludwig went through recovery and has been sober the past 11 years. She’s never attended Pure Thoughts at Turtle Creek but knows others who have.

“I know people that worked there because they needed a place and they became like house mothers or house fathers and it gave them a job and a place to live,” said Ludwig.

Swanson and Bradley are listed as the owners and operators of the horse rescue and addiction treatment facility. They were both arrested February 3rd at their horse rescue facility.

“A lot of these places if you have good insurance you can get in there,” said Ludwig.

A 16-page police report outlines that throughout a more than 2 year investigation multiple former employees and patients describe others receiving special treatment based on their insurance policies.

Text messages uncovered between the two owners show that the entire purpose and motivation for owning and operating an addiction treatment program was to financially support their non-profit horse rescue.

“I’m an animal person I love it in lox and there’s a lot of organizations that are saying it’s about the animals but it’s really about the money,” said Ludwig.

Then between March 2017 and January 2018 3 people were found dead on the property, the PB County Medical Examiner’s Office ruling all 3 as drug overdoses.

“A lot of people going to these treatment centers and spending 30, 40k for month and going back out or their dying,” said Ludwig.

On Tuesday, multiple people who were seen coming and going from the property said the animals were being cared for and that the arrests came as a complete surprise.