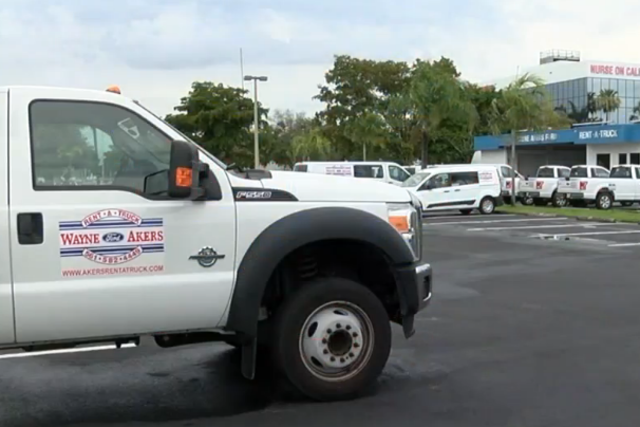 At Wayne Akers Rent-a-Truck in Lake Worth, Joshua Gruber says a deputy recently stopped by to give him a warning. 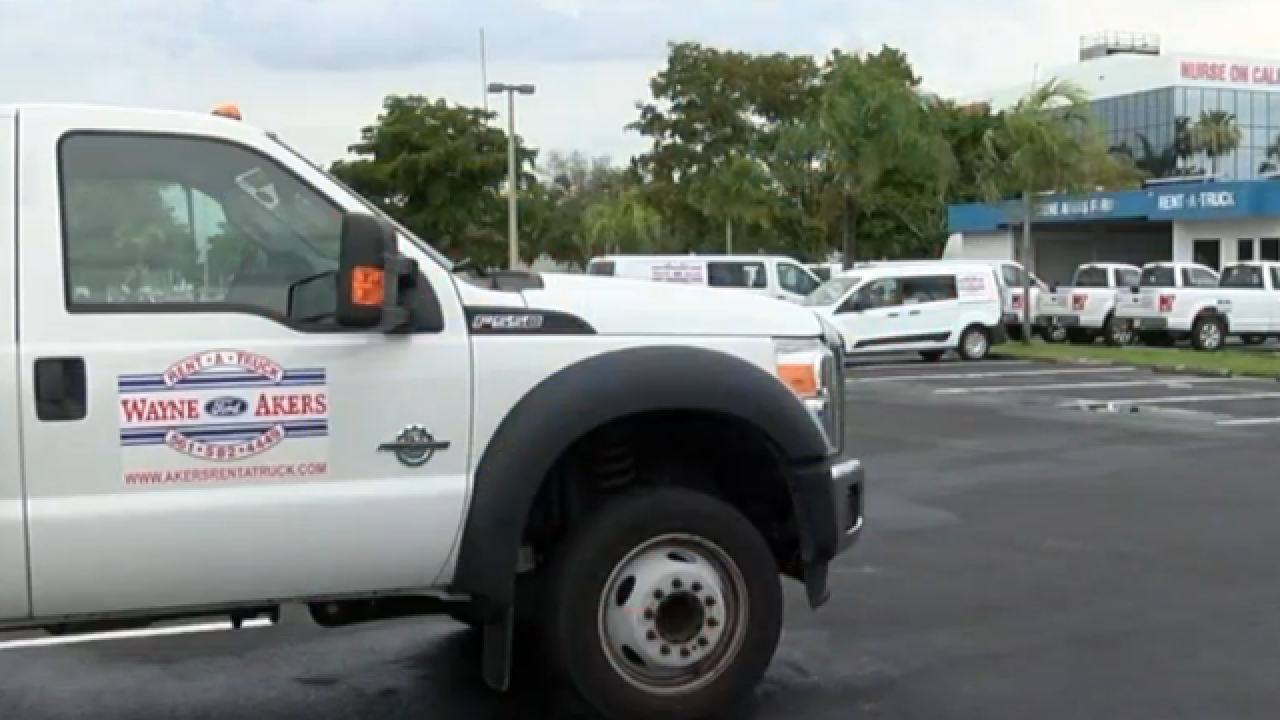 We've seen terrorists use trucks as weapons. That has prompted the transportation security administration to issue a warning to truck owners, and rental agencies.

At Wayne Akers Rent-a-Truck in Lake Worth, Joshua Gruber says a deputy recently stopped by to give him a warning.

"That if we saw any suspicious activity as far as our rentals go that if we felt in any way to any danger to other people to let them know," says Gruber.

That warning is going out all across the county.

"Vehicle ramming attacks" by terrorists are on the rise.

"If you look historically over the last three years, we've had over 170 people killed," says former FBI agent Stuart Kaplan.

Kaplan says terrorists may be looking for soft targets where there are large groups of people.

He suspects law enforcement agencies are sending out similar warnings like the one received at Wayne Akers.

Gruber is one step ahead and keeping a look out.

"Run license and we also talk to our customers just to get a good idea what they're using the vehicle for."