Despite push back, Sailfish Marina has obtained a permit from the DEP to expand their north dock twenty more times toward Buccaneer Marina. The goal? To accommodate mega yachts. 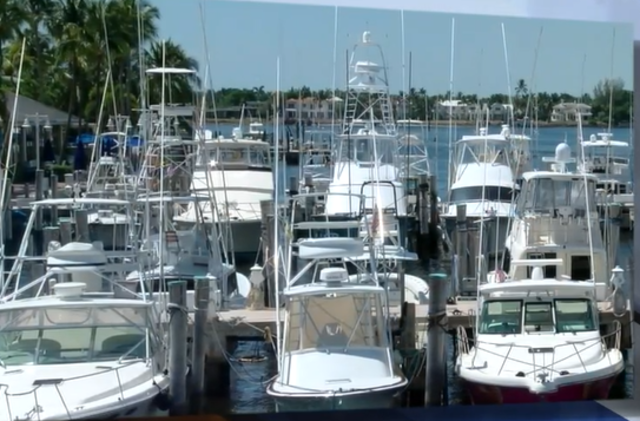 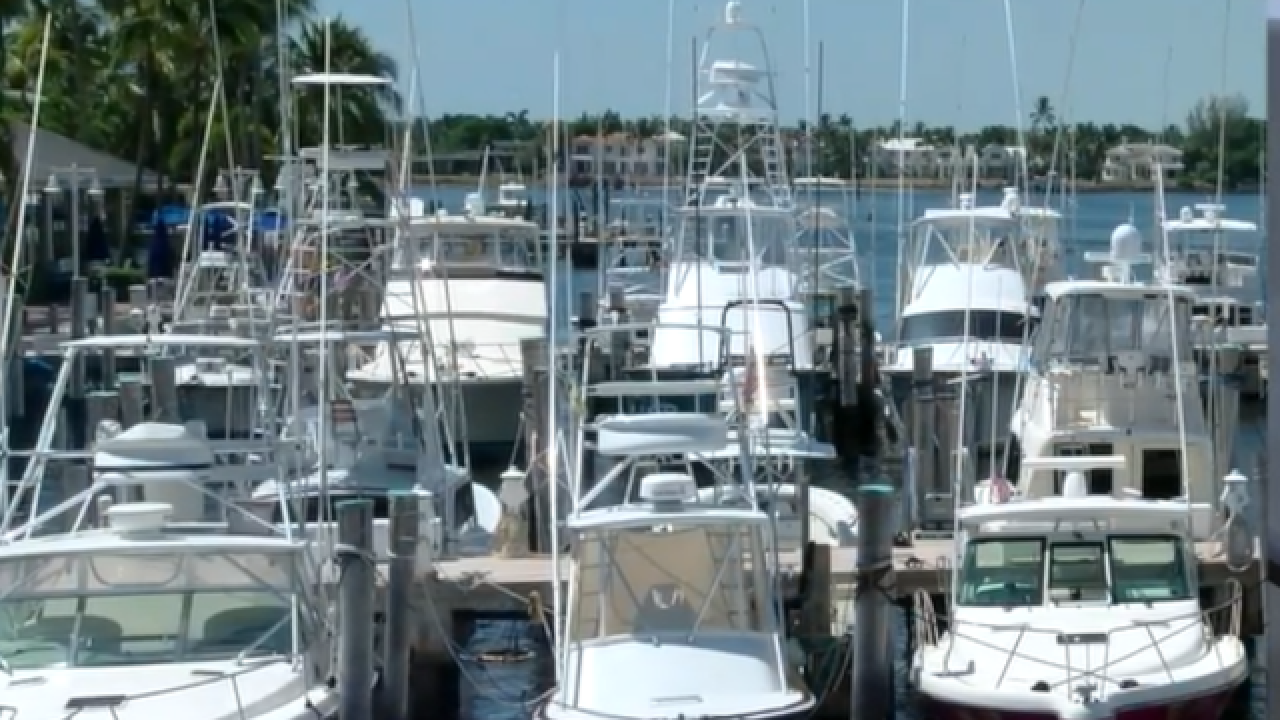 It’s not everyday you have a case of big boat versus little boat.

But WPTV has learned that a multi-million dollar agreement in Palm Beach Shores involving taxpayer money could be thrown out the window.

Boaters and neighboring businesses are in an uproar but this isn't the first time it's happened.

We first reported on the issue in April 2016, when Sailfish Marina on Singer Island tried moving forward with a project to expand their northern dock to accommodate larger boats. After a public outcry over safety and other concerns, Sailfish withdrew their application from the Department of Environmental Quality.

But this summer, is moving forward with the project again.

Bright said it's a deja vu experience for them.

"We fought this last year, we're fighting this again this year," he added.

Despite push back, Sailfish Marina has obtained a permit from the Department of Environmental Protection to expand their north dock 20 more feet toward Buccaneer marina to make room for bigger boats.

"The bigger the boat, the more dockage income," said Bright. "If they go to the bigger boats, it's going to kick a lot of us out."

But Bright says the bigger concern is safety.

"We have a current and a wind, with a guy trying to move a boat in and out. I mean it becomes treacherous in this narrow situation," he said.

That's why the owner of the Buccaneer Marina, Ben Sharfi, has filed a lawsuit against Sailfish Marina over the attempt to expand. WPTV obtained court documents challenging the project's permits with the DEP.

There's also the concern over taxpayer money. In 2006, Palm Beach County gave $15 million to Sailfish with the condition that they maintain public access on their waterfront.

"They're going to accommodate larger boats, which is members of the public, but you have to be a very wealthy member of the public to have that boat," said Palm Beach County commissioner Hal Valeche, whose district includes Palm Beach Shores.

The agreement with the county reads:

"...it is in the best interest of the County to acquire real property or interests therein that preserve, protect, or expand public access to and use of freshwater and saltwater bodies of water ...in order to maintain and improve the quality of life of residents of and visitors to the County, (and) to preserve the marine industry in the County."

The agreement states that the North Dock and Charter Dock will be open to the public. The money came from a $50 million bond issue passed by Palm Beach County voters in November 2004 to protect, preserve and expand public access to waterways and waterfronts.

Commissioner Valeche said that agreement is still in place but because the wording wasn't specific enough, the county's hands are still are tied.

"Honestly, I wasn't on the commission then but when we created the easement, I don't think we were very specific about what Sailfish could do with that," he said.

Valeche said he's shocked to see the same issue over the docks come up again this year.

"Unfortunately, we're coming to the same conclusion, I hate to say that. Because my own sentiments are with the people at Buccaneer, the other marinas and the public," he said.

Area boat captains are too afraid to speak out directly and but they feel caught in the middle.

"I don't know what they outcome is going to be. There's a lot involved with it," said one boat captain who spoke to WPTV anonymously. "They're overstepping their boundaries. Why go further north, instead of further south? I just hope it stays the way it is."

Commissioner Valeche believes there needs to be a public meeting with the town of Palm Beach Shores before any moves are made.

"I would like to see them, as well as the county, meet with all of the affected parties to see if anything can be done. See if some sort of compromise can be worked out," he said.

WPTV made multiple attempts to contact management with Sailfish Marina, both in person and by email. Our messages were not returned.

Sailfish Marina is owned by American Life Insurance, a subsidiary of American Financial Group based in Ohio. According to AFG’s December 2016 Annual Report, real estate holdings are less than 4 percent of the company's activity.