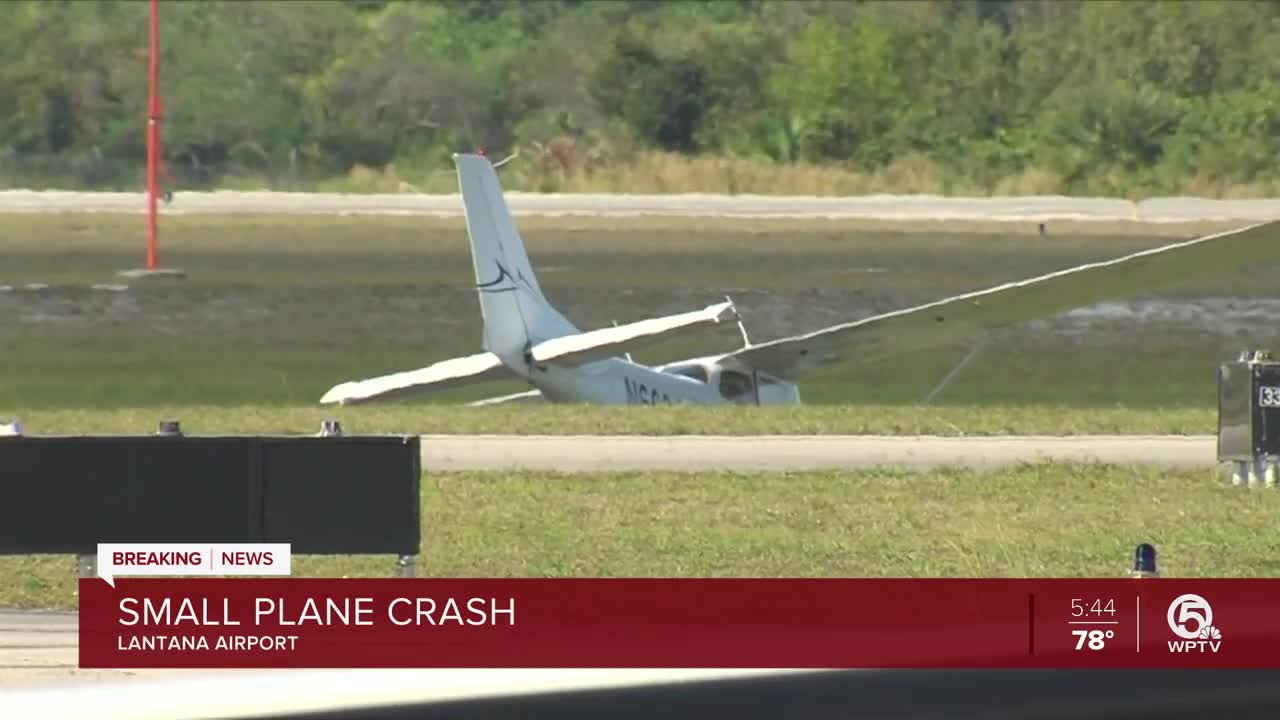 A small plane made a hard landing at Lantana Airport on Tuesday afternoon, authorities say. 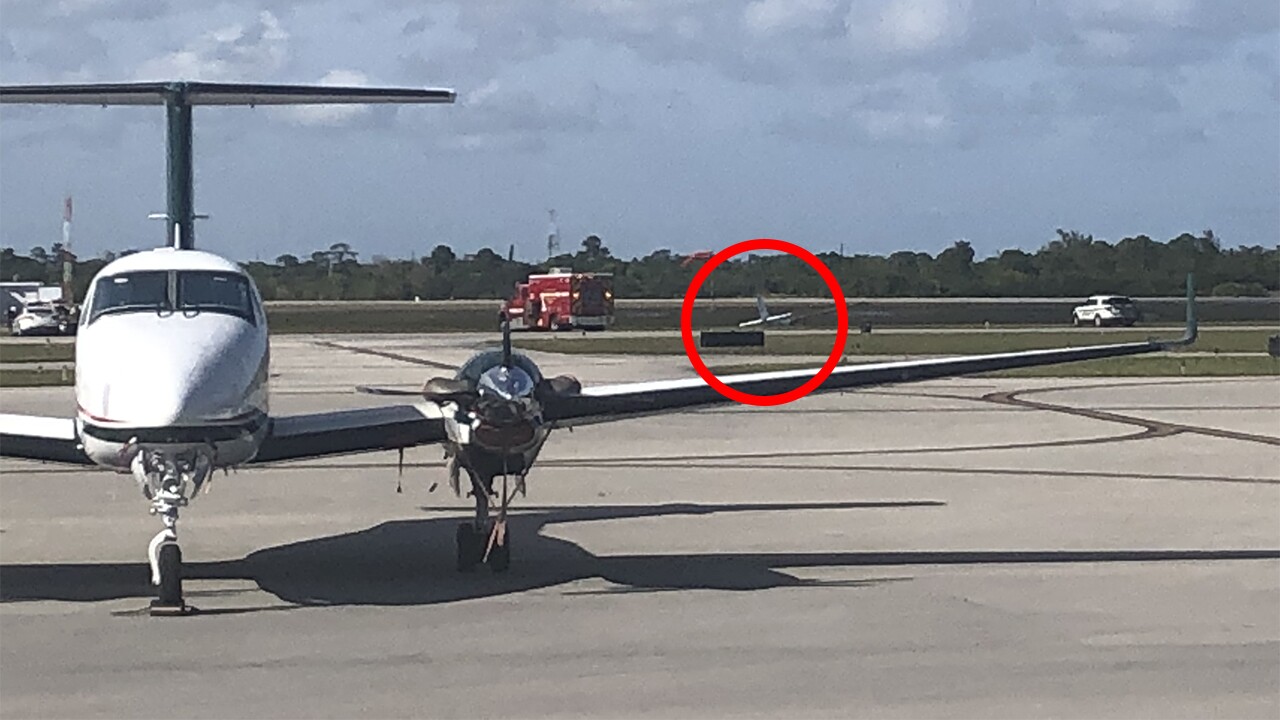 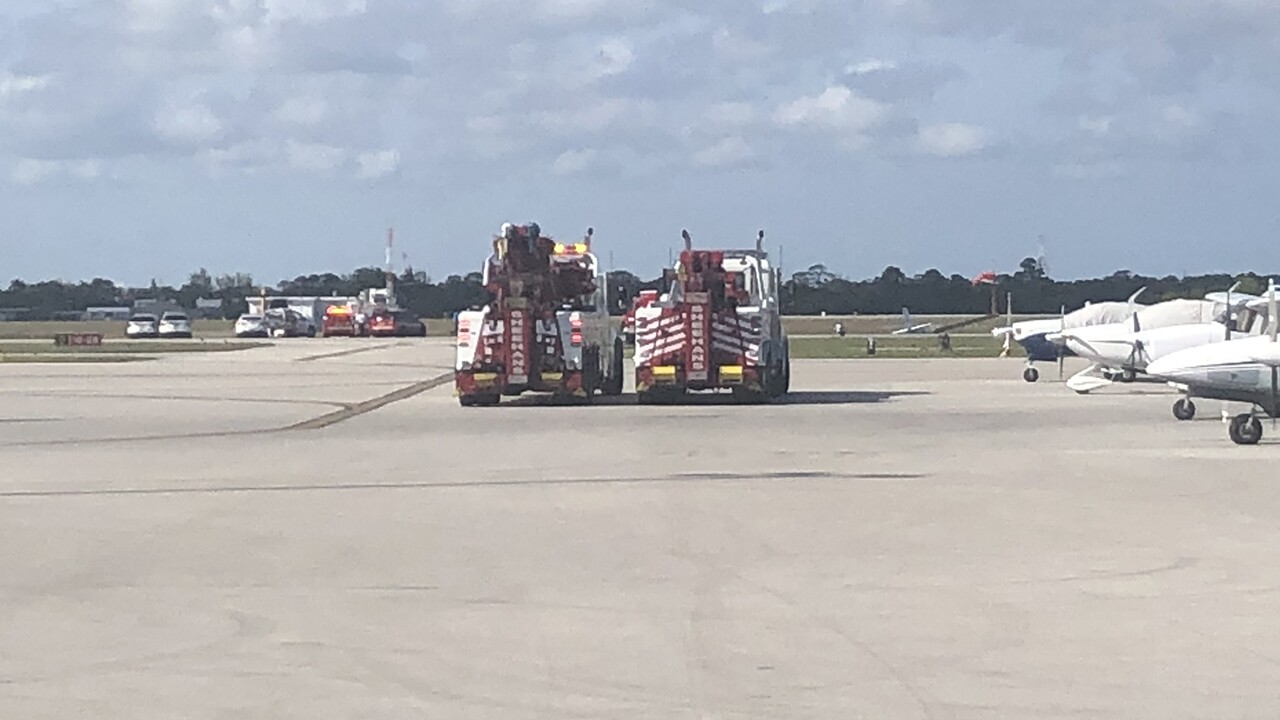 According to Palm Beach County Fire Rescue, crews responded to the airport, located at 2633 Lantana Road, around 3:45 p.m.

A Cessna made a hard landing and was at the end of the runway.

Officials said two people on board the aircraft were not hurt.

The plane had a small fuel leak as a result of the landing, but that leak was quickly stopped by firefighters.

The cause of the hard landing is under investigation.