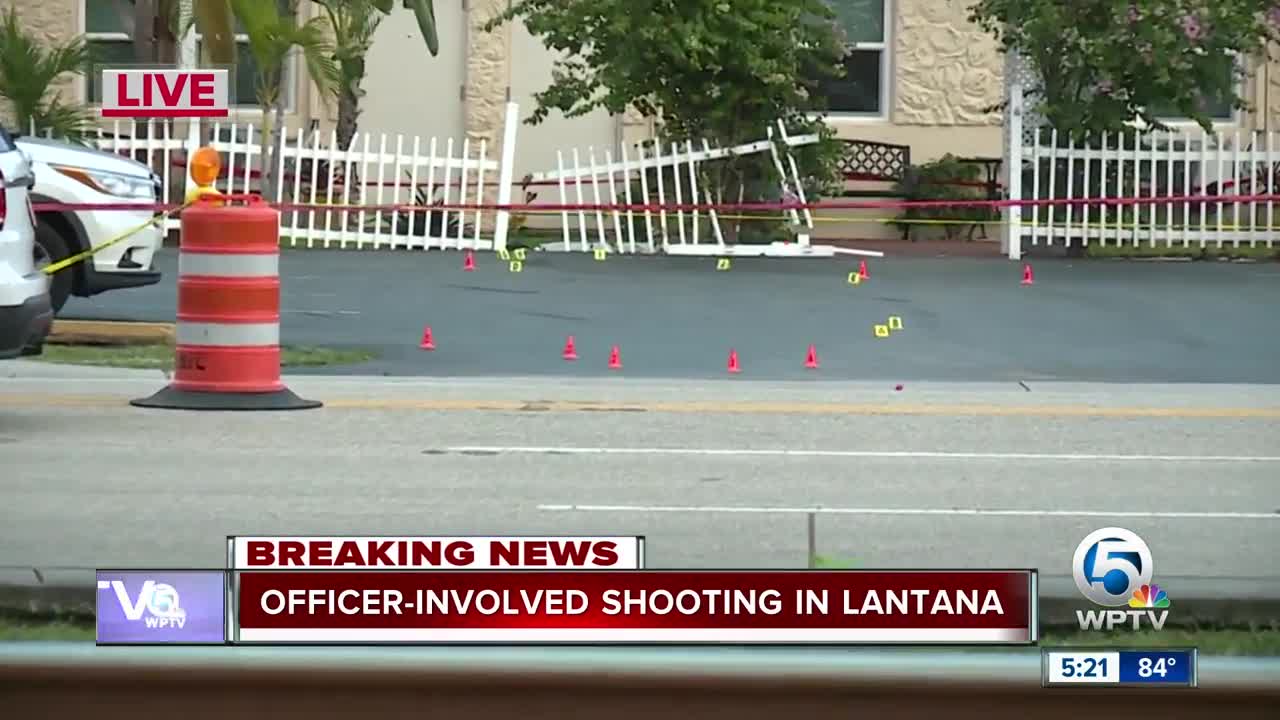 Lantana police are on the scene of an officer-involved shooting on Friday afternoon. 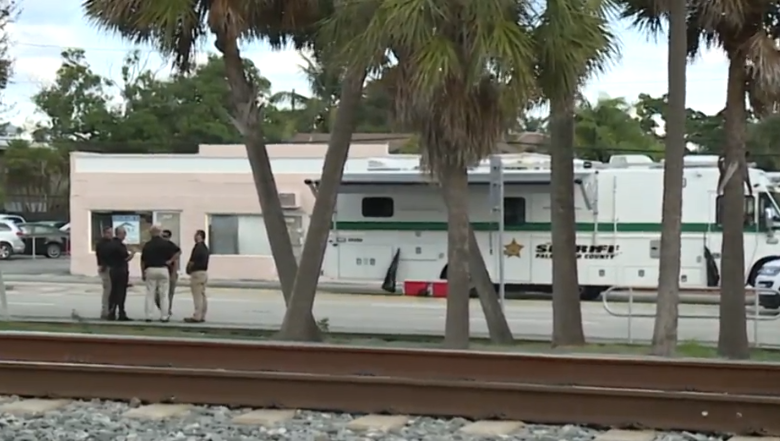 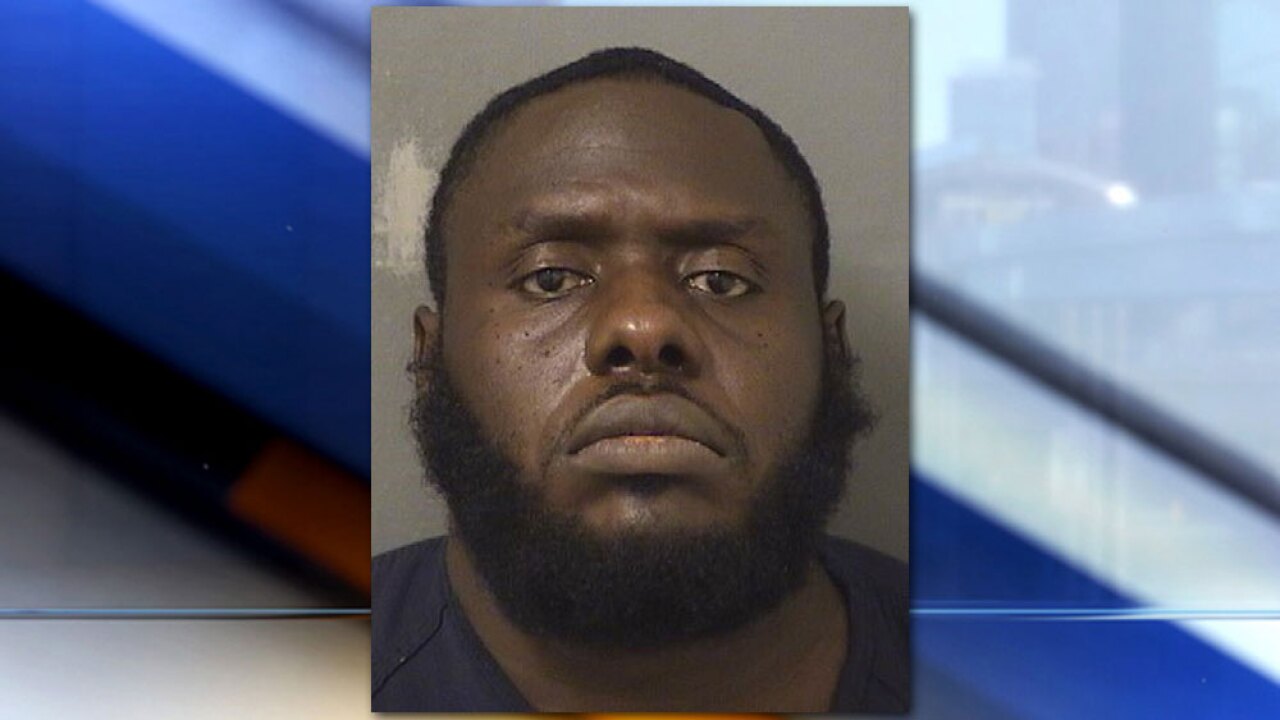 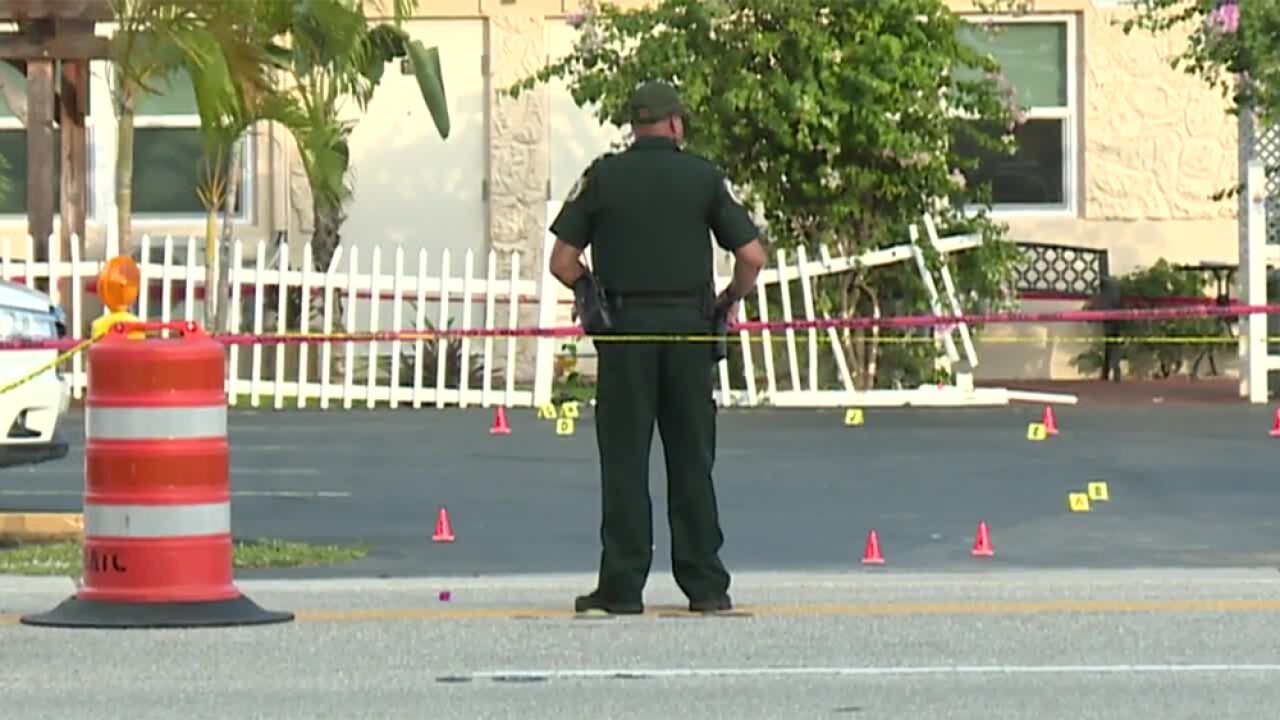 The incident happened at approximately 1:20 p.m. in the 100 block of South Dixie Highway in Lantana.

Officials say deputies in an unmarked vehicle attempted to take a suspect in custody following a narcotics investigation.

The suspect was later identified as 38-year-old Fakaria Phillips.

During the attempt to arrest Phillips, deputies say he entered his vehicle and began ramming the unmarked PBSO vehicles.

According to a report, one of the deputies feared for his life and the life of his partner and fired at Phillips but did not strike him.

The report says Phillips continued to ram the deputy's vehicle and fled the scene traveling south on Dixie Highway.

Both deputies pursued Phillips for approximately 3/4 of a mile when the suspect's vehicle collided with one of the unmarked PBSO vehicles.

Phillips fled the scene on foot and was apprehended by deputies shortly after.

No one was injured in the incident, the report says.

Witnesses said they heard several gunshots and there are multiple yellow evidence markers at the scene.

Lantana police and Palm Beach County deputies are both investigating.