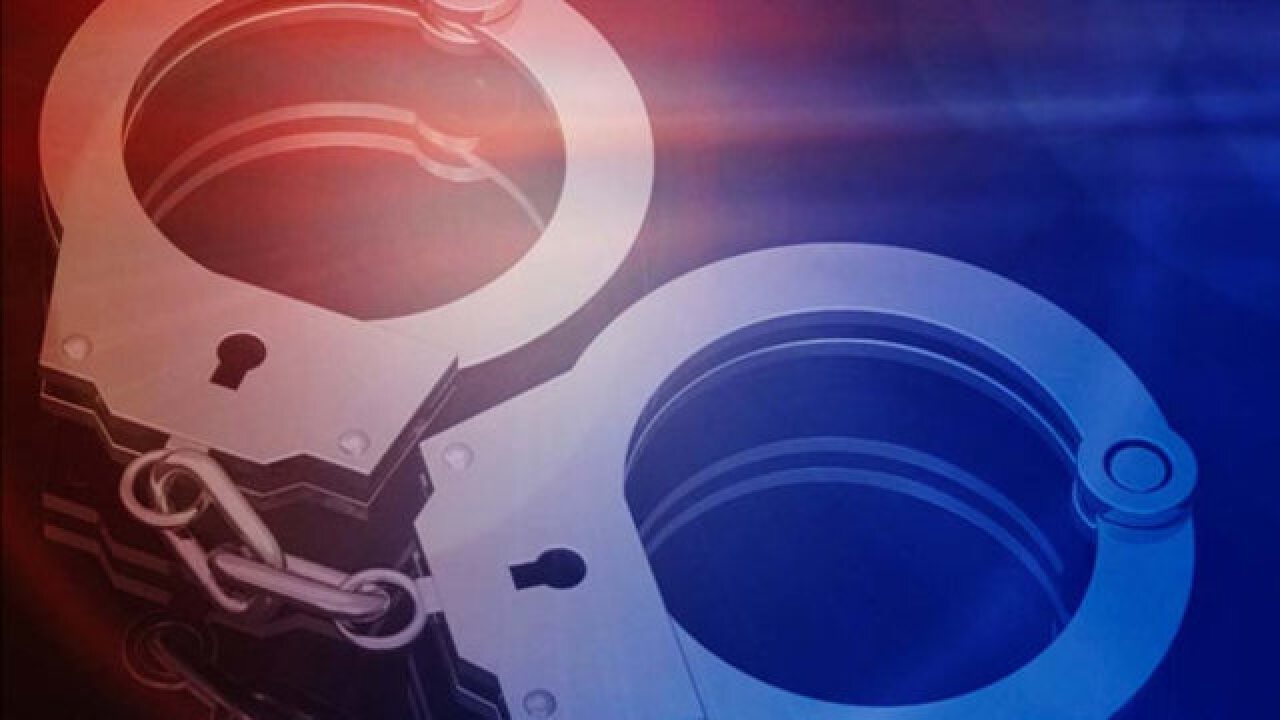 LANTANA, Fla. — A Margate police officer is under arrest, accused of trying to buy illegal drugs from an undercover officer in Lantana.

According to the Lantana Police Department, a cooperating witness who had been arrested with methamphetamine said he knew a police officer who was willing to purchase meth and GHB.

Working with Lantana police, the witness set up a drug deal at an apartment in the 100 block of Lakeview Ave. around 5 p.m. on Wednesday.

According to his arrest report, Margate police officer Christopher Kanan showed up to buy 1 ounce of meth for $500 and a liter of GHB for $300.

Police said during the drug deal, they presented items to Kanan that were actually fake.

Police said Kanan went outside the apartment to give his girlfriend a bottle of water, and that's when officers took him into custody.

According to Kanan's arrest report, officers found $800 in cash in his pockets, along with a 9mm handgun and GHB in his Ford pickup truck.

During an interview with police, Kanan admitted he was "currently on administrative suspension for testing positive for Methamphetamine," his arrest report stated.

Kanan said he traveled to Lantana to pick up plastic bins from a friend so he could move into a new apartment.

Kanan was booked in the Palm Beach County Jail on various drug charges.