Man suspected of stealing car in Lantana with kids inside arrested 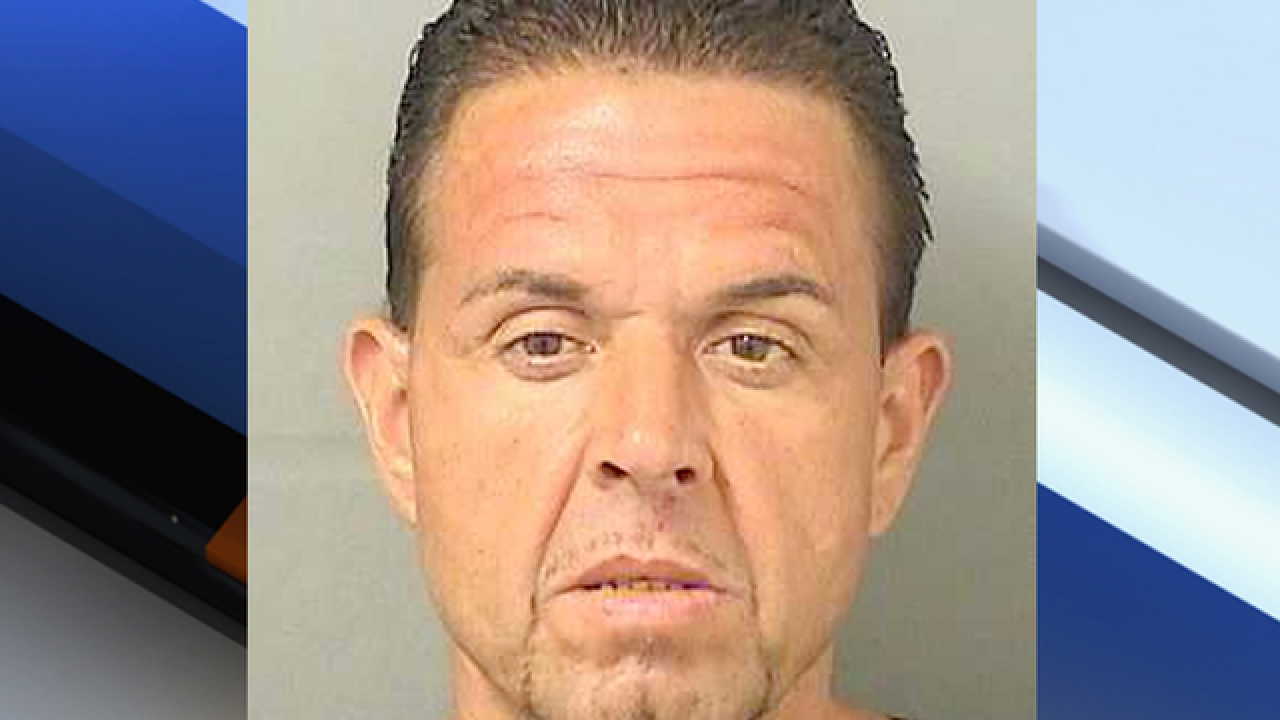 DNA evidence has led investigators to a man suspected of stealing a car that had an adult and two children inside at the time, according to the Lantana Police Department.

Police said the man took the car after the driver and his girlfriend pulled into Daily's gas station on West Lantana Road the night of March 23.

The couple said they left the vehicle running with the air conditioning on as they went inside. In the car were the woman's 22-year-old cousin and two young sons.

When the couple walked outside, they said their car was gone.

A police report said surveillance video showed a man get in the car, a 2012 white Hyundai Sonata, and speed away.

Police said the three people in the car were later dropped off near 7th Ave S and A Street in Lake Worth. The children were not hurt, but the older victim suffered a fracture when the suspect drove over her foot, a probable cause affidavit said.

Police said they later learned the Hyundai was involved in several hit and run crashes on I-95 in Miami-Dade and abandoned near the interstate and Miami Gardens Drive.

Police tracked him down and, although he denied any knowledge, they charged him with kidnapping/false imprisonment, aggravated battery with a deadly weapon and grand theft auto.