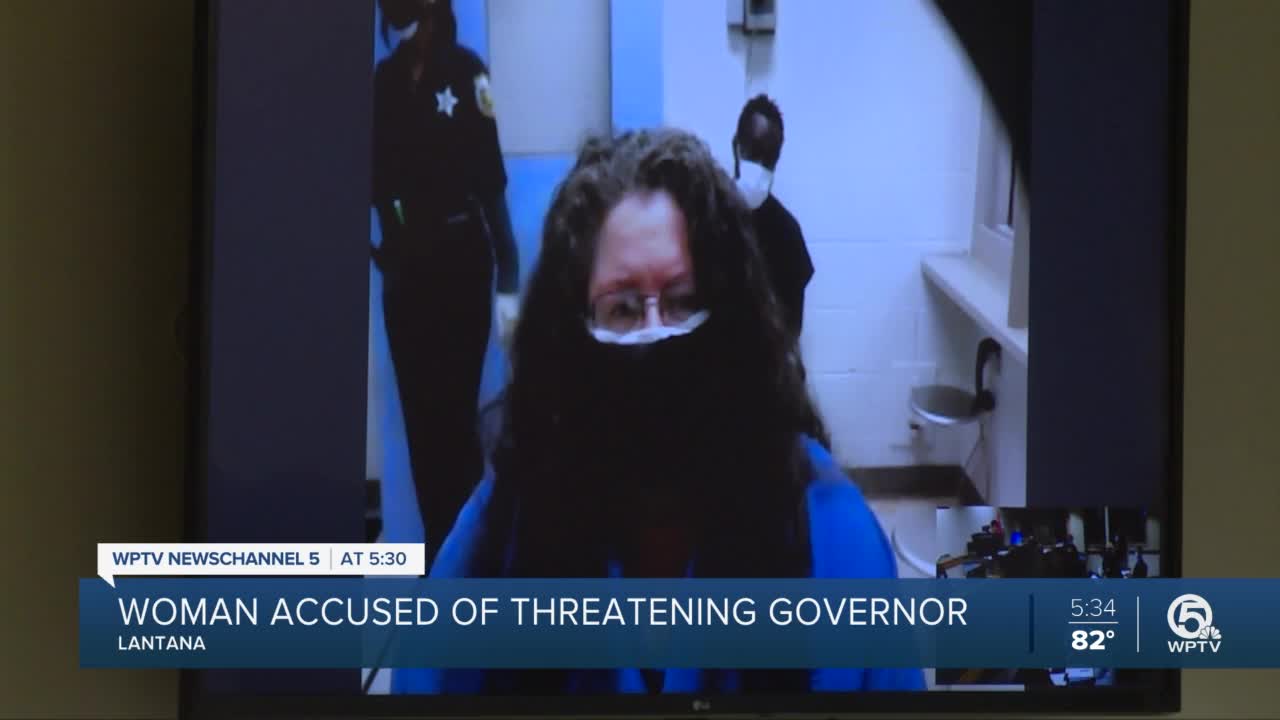 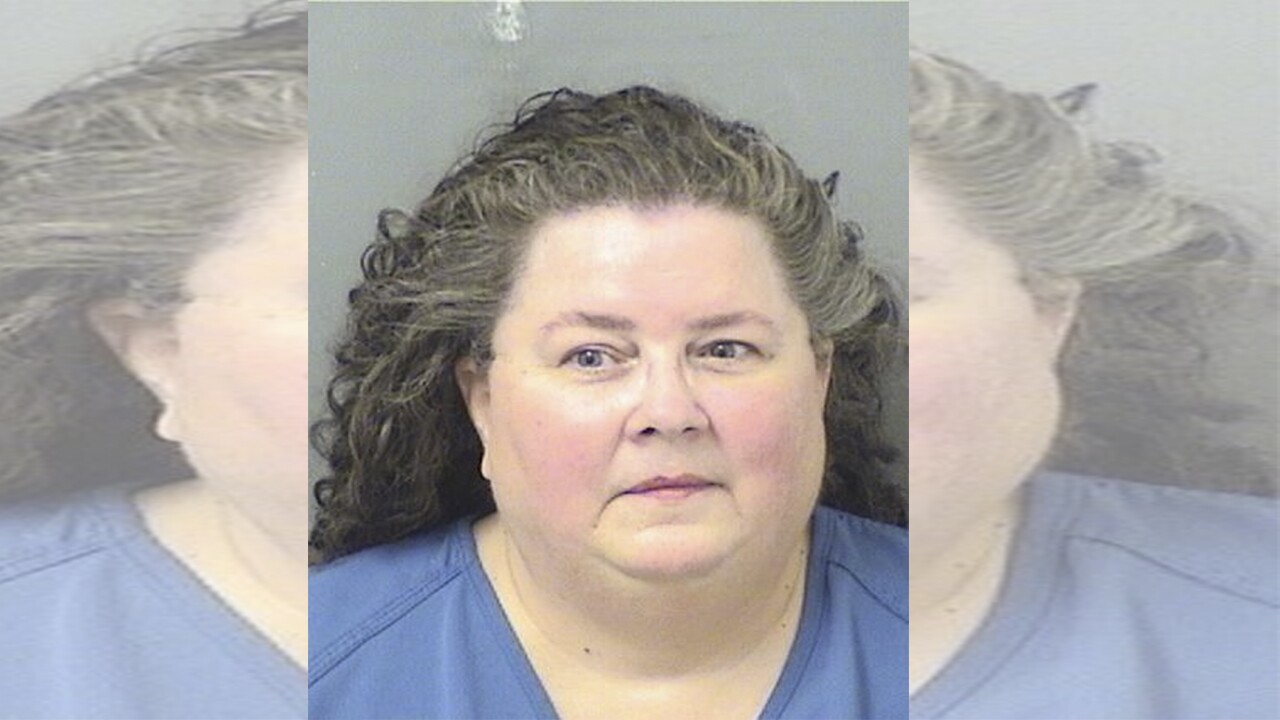 According to a Palm Beach County Sheriff's Office probable cause affidavit, Jones wrote on Twitter that DeSantis, Sen. Marco Rubio and Sen. Rick Scott were "looting" her state and that she was going to "shoot them."

When a detective questioned Jones about her post, she admitted to making it but said it was just a "joke." Jones went on to say that "anyone who follows her knows her sense of humor."

Jones was arrested Saturday and booked into the main Palm Beach County jail. Her bond was set at $15,000.