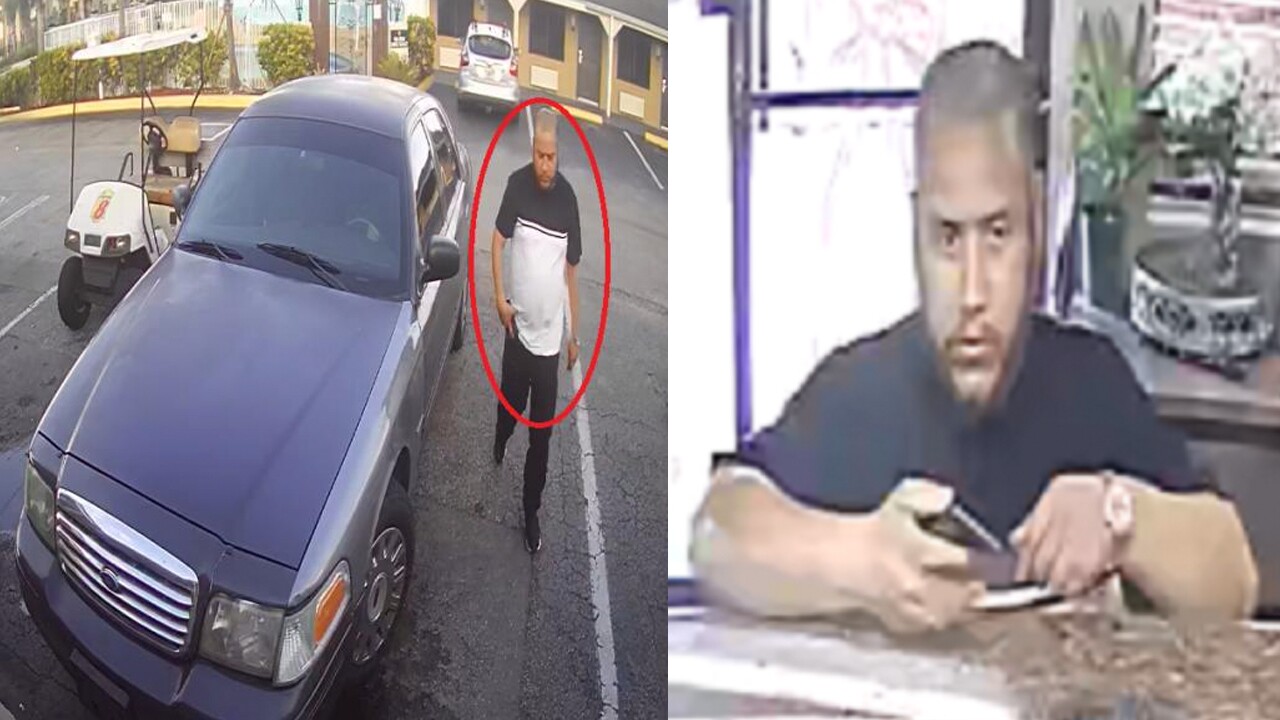 LANTANA, Fla. — Police are calling a suspect wanted in the fatal shooting of a woman at a Lantana motel "armed and dangerous."

Ramirez, 28, is accused of shooting Denecia Seward, whose body was found Sunday inside a Super 8 motel room on Hypoluxo Road.

Anyone with information as to Ramirez's whereabouts is asked to call police.