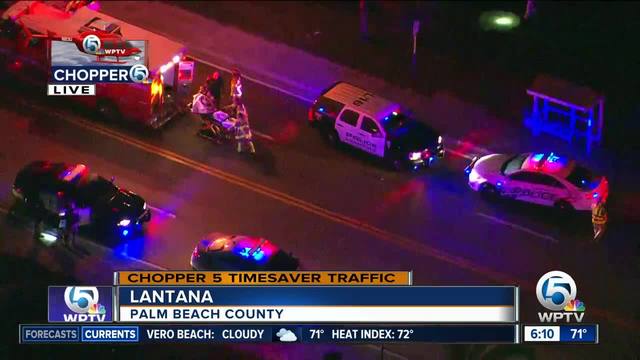 Lantana police said Brightline train was involved in an accident near the Lake Worth/Lantana city line. 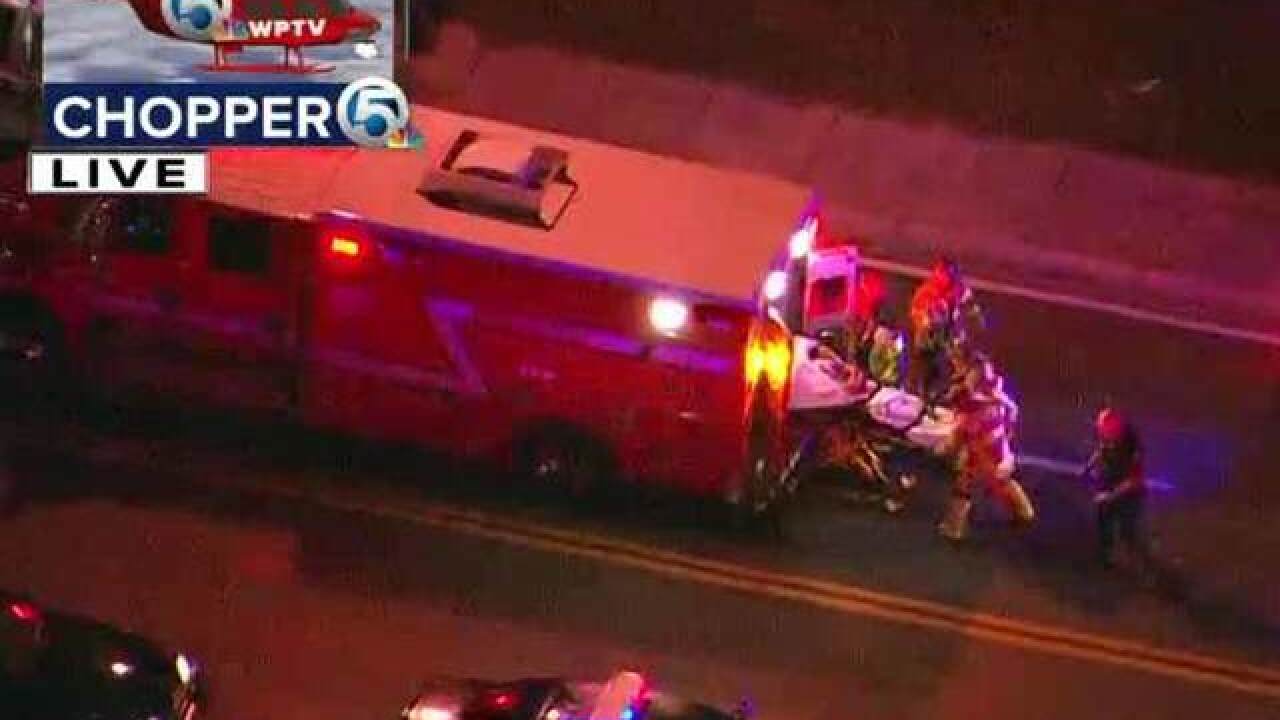 Police would not confirm a pedestrian was hit by the train but confirmed no one was killed.

Chopper 5 flew over the scene and spotted a person being put into an ambulance.

Lantana police and Palm Beach County Fire Rescue were at the scene, but crews had cleared the scene by 6:30 a.m.

The train is moving southbound again after being stopped.

Stay with WPTV.com for updates.