3 pedestrians injured when struck at crosswalk in Lantana 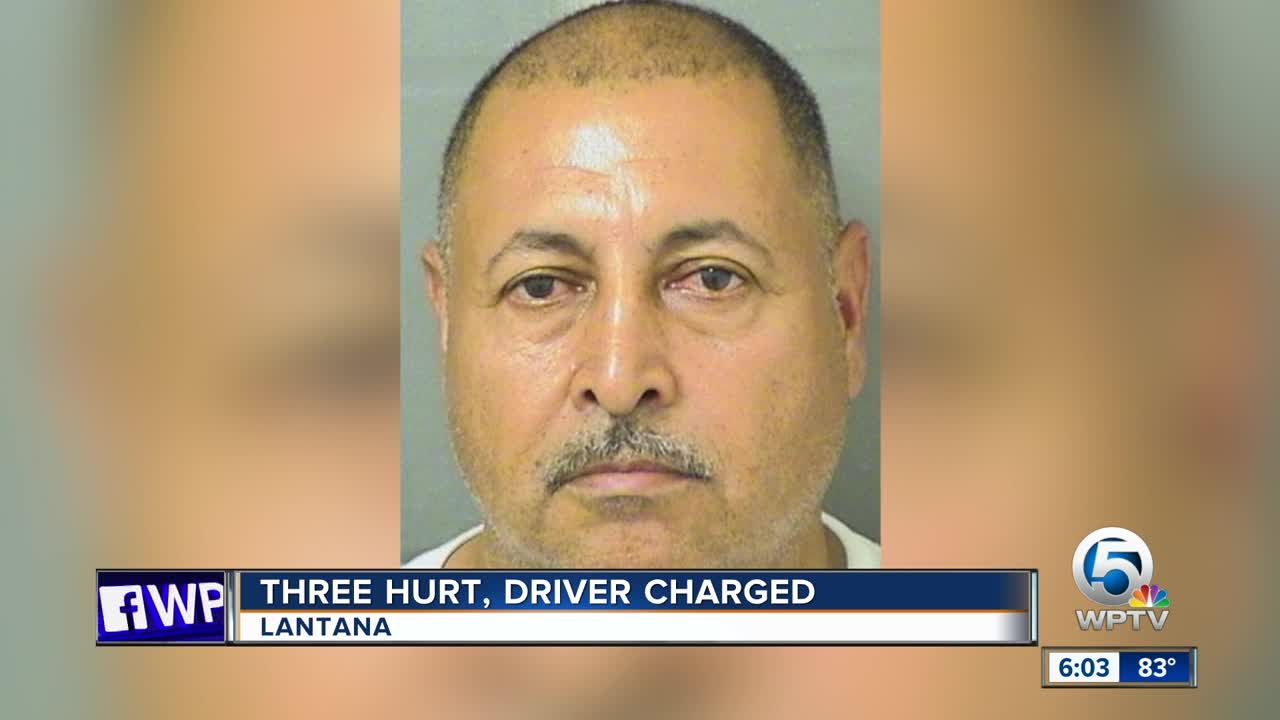 A woman and two children were hospitalized with serious and critical injuries after being struck by a vehicle Saturday night in Lantana.

LANTANA, Fla. -- A woman and two children were hospitalized with serious and critical injuries after being struck by a vehicle Saturday night in Lantana.

According to the Palm Beach County Sheriff's Office, 55-year-old Oscar Augusto Calix Chirinos was driving a 2010 Toyota Tacoma at 8:09 p.m. and while exiting a development he began turning left to travel north on Congress Avenue.

Chirinos, who was operating his vehicle without a license, failed to identify three pedestrians, a woman and two children who were properly crossing Congress Avenue from west to east within the pedestrian crosswalk, and struck them.

35-year-old Maria Francisco Tomas of Lantana, along with two children, one 2-years-old and the other approximately 6-years old, were hospitalized.