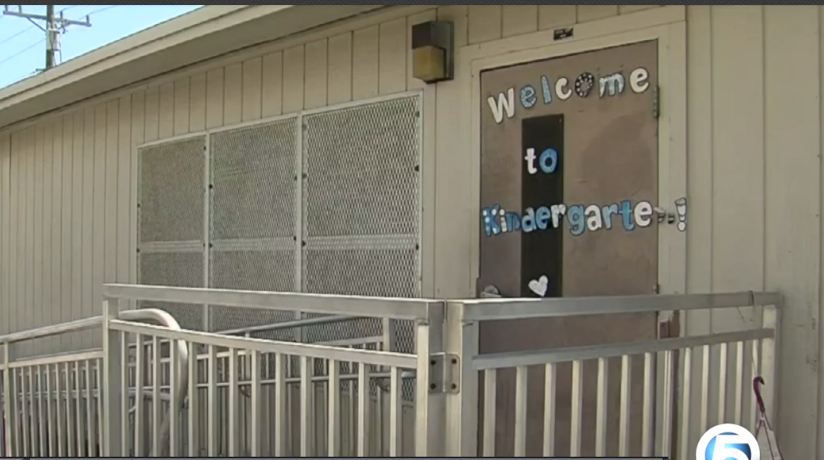 A battle brewing for years in Lake Worth Beach is coming to a head, and students and parents at a charter school are stuck in the middle. 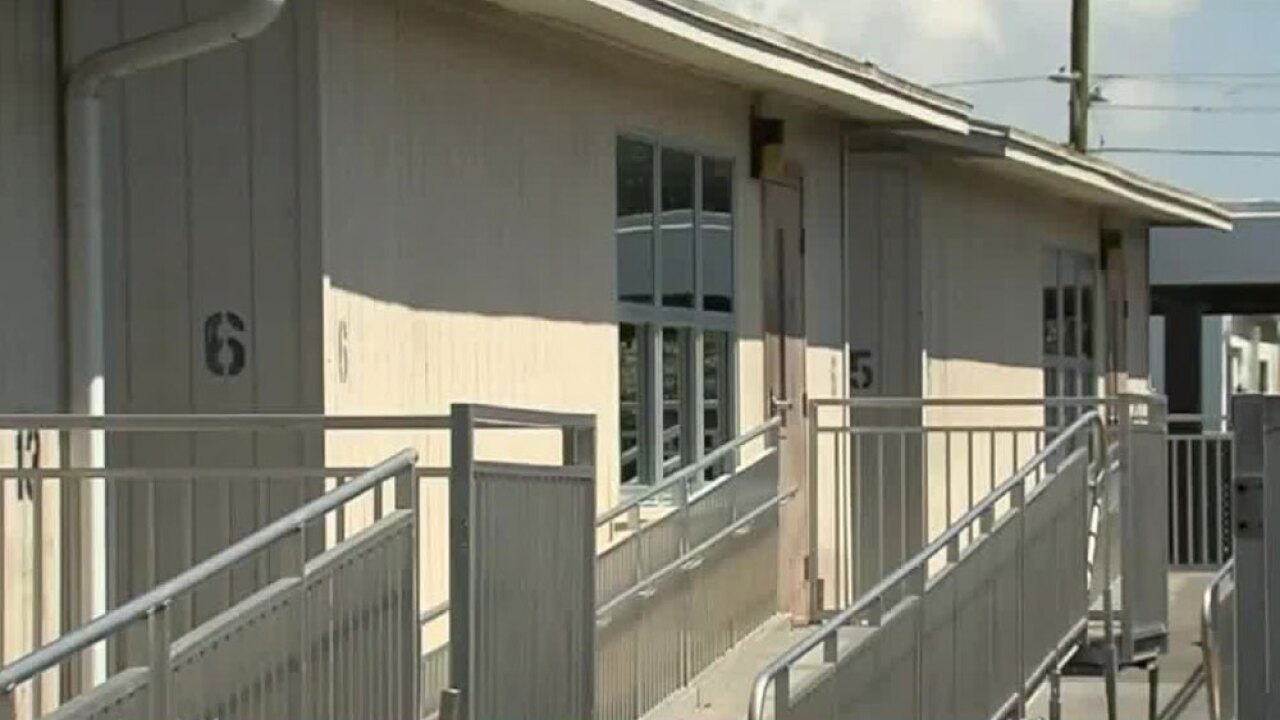 LAKE WORTH BEACH, Fla. - A battle brewing for years in Lake Worth Beach is coming to a head, and students and parents at a charter school are stuck in the middle.

The school fight is over outside portable classrooms, which the city says has been an ongoing issue.

“I’m pretty confused by the principal’s reaction, this is something she and her group have known about, and it was a temporary fix to help them get to a part where they can have a fully functioning school,” said Michael Bornstein, city manager of Lake Worth Beach.

With tears rolling down her face, Renatta Espinoza says she is fighting to save her students. She’s the principal at the Academy for Positive Learning in Lake Worth Beach, and this week she received a letter stating she’s violating city ordinances, and the portable classrooms outside the school need to be removed.

Espinoza says without the portables student enrollment will have to be cut and teachers will have to be let go, which is leaving many parents worried about next school year.

“It’s unknown because if I have to look for another school it’s starting new things, making new friends, getting new teachers,” said Riccy Torres, whose son will be a fifth grader at the school.

The school reached a five-year agreement with the city for the portables in 2013. The city manager says the classrooms were allowed as the school planned an addition, but the portables needed to be removed by June 2018.

“We’ve gone a year now, it’s 2019 and we’ve reached more than enough time for all these issues to be resolved,” Bornstein said.

The principal argues construction plans were halted when a medical marijuana dispensary opened across the street, and now she’s planning to move the school at the end of her lease next summer.

The city manager says he sympathizes with the students, but the city already let the agreement lapse and it would be a disservice to the city’s residents and business owners who abide by the zoning regulations in the city.

“At some point and time commitments that were made need to be followed up on, and we’re unfortunately at that point,” Bornstein said.

The city is giving the school until July 8 to remove the portables, if not this case will head to court.