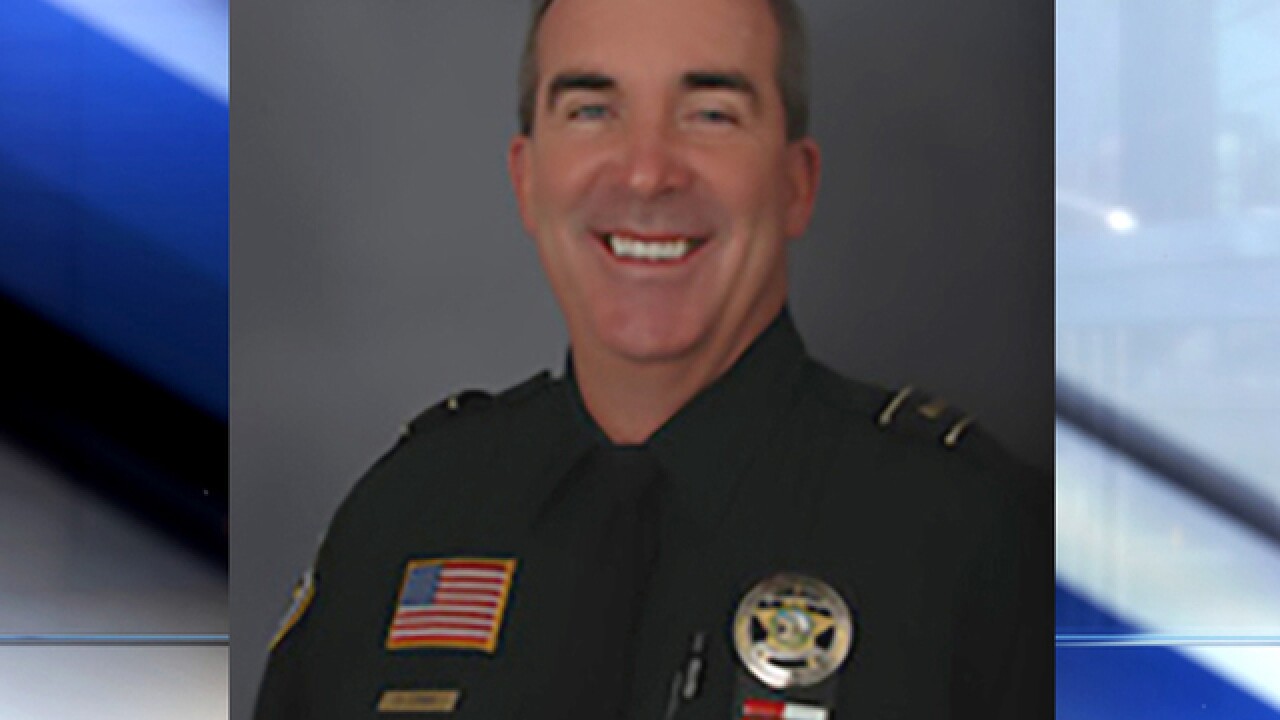 A PBSO lieutenant was suspended, after his son used his unmarked patrol car, to perform a traffic stop on his ex-girlfriend. Deputies say the son, former PBSO cadet Christopher Combs, then robbed her and her boyfriend.

According to an IA report, PBSO investigators found Lieutenant David Combs violated policy, after he admitted to letting his son use the car routinely since 2016. A PBSO spokesperson said Lieutenant Combs has permanently lost use of the take-home car, and was also suspended for 40 hours.

On October 14, 2017, at 1:36 AM, Broward County deputies investigated an armed robbery in Pompano Beach. Deputies say then PBSO cadet Christopher Combs used his dad's unmarked patrol car, with red and blue lights, to pull over his ex-girlfriend and her current boyfriend.

Lieutenant Combs told detectives his son used the car bi-weekly, but would ask permission before taking his PBSO assigned vehicle. However, the elder Combs said he did not give his son permission to use the car on Oct. 13, when Combs used the car to perform a traffic stop.

Christopher Combs is charged with robbery, false imprisonment, and impersonating a law enforcement officer. He lost his job as a PBSO cadet after the arrest.