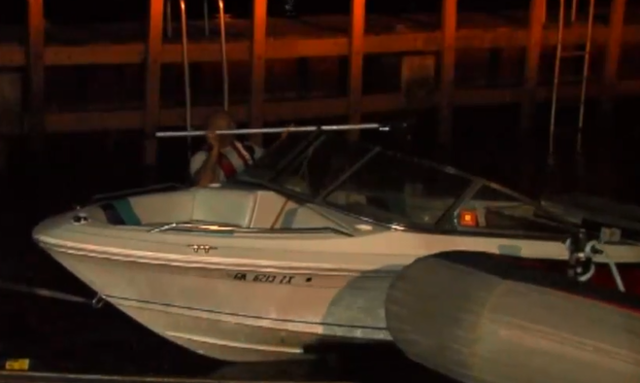 The Coast Guard and several other agencies were on scene of a capsized boat in the Lake Worth Inlet area Tuesday evening. 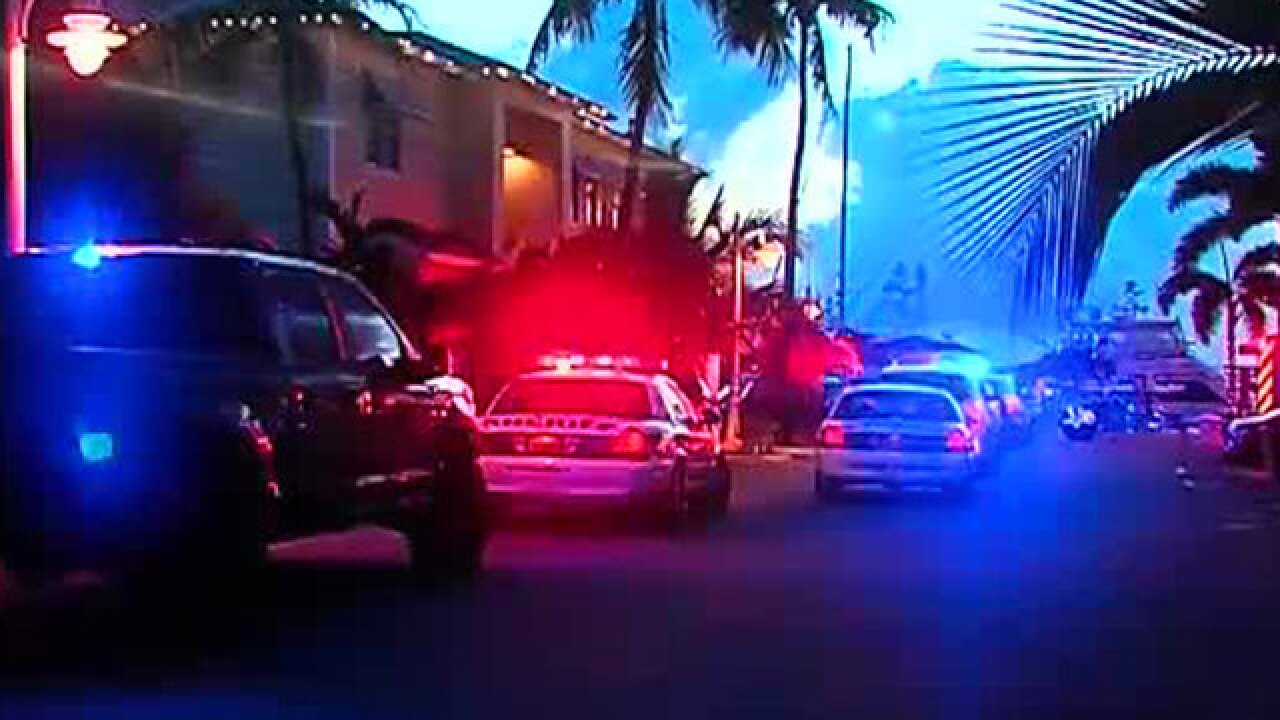 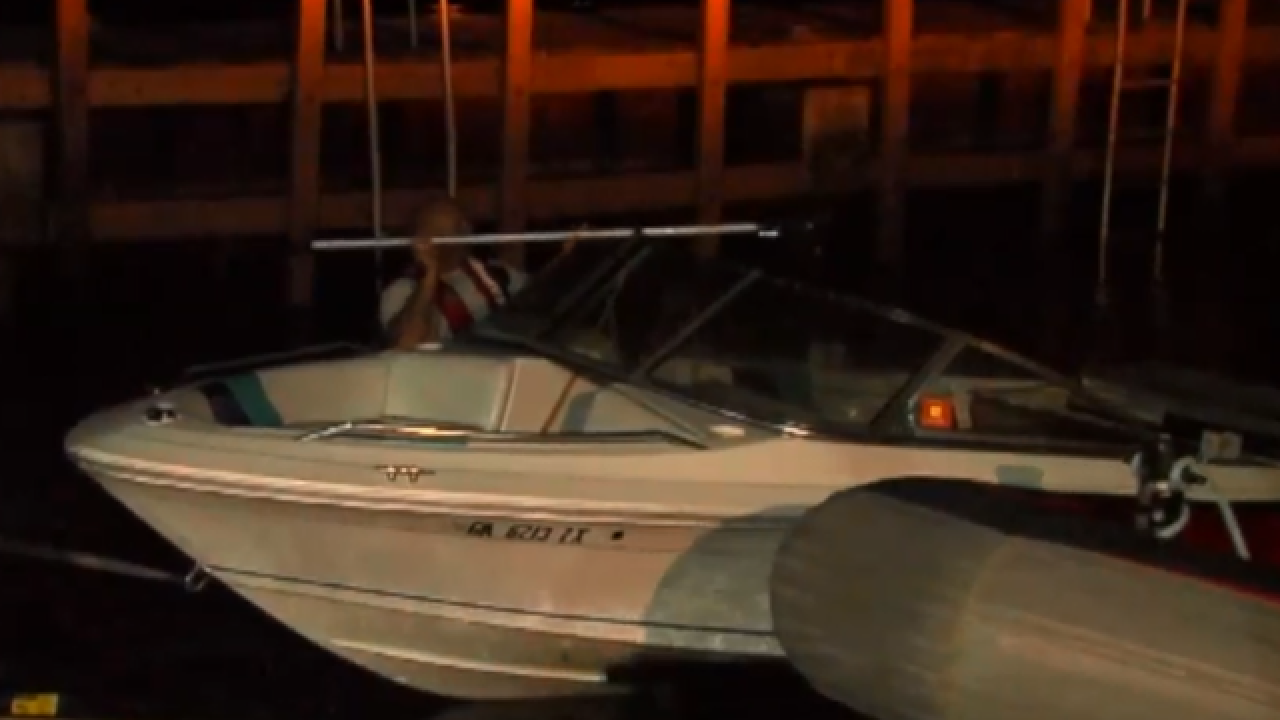 One of the people on a boat that capsized in the Lake Worth Inlet Tuesday evening has died.

According to FWC, six people were aboard the vessel when it capsized around 7 p.m.

The boat was attempting to leave the Lake Worth Inlet but decided to turn around due to rough waves, the Florida Fish and Wildlife Conservation Commission said. The vessel dropped into a trough of a wave and became swamped and overturned, an FWC report said.

All six people were rescued by a PBSO Marine unit and one person was taken to a local hospital. That person later died.

A private sea tow company recovered the boat from the water and brought it into Phil Foster Park at 9 p.m. FWC investigators examined the boat for about an hour.

The boat is an 18- to 21-foot bowrider, registered in Florida, but recently purchased from Georgia.

FWC says it will conduct a full boating accident investigation.

Boat that was capsized recovered from the water. Pulled in at Phil Foster Park @WPTVpic.twitter.com/wSONZGOSTF

BREAKING: PBSO confirms boat capsized in Lake Worth Inlet. Five people onboard, but one is still missing. Staging area at Sailfish Marina pic.twitter.com/76DA96yKMe