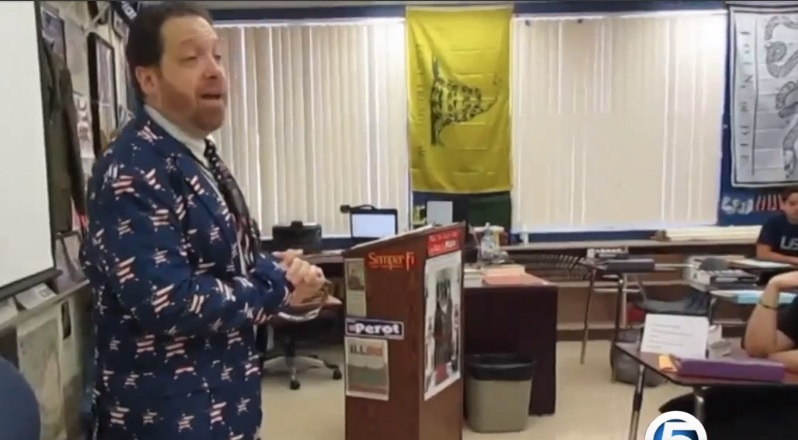 The first day of school jitters didn't last long in one class at Park Vista High School in Lake Worth, thanks to creative teacher and a familiar song. 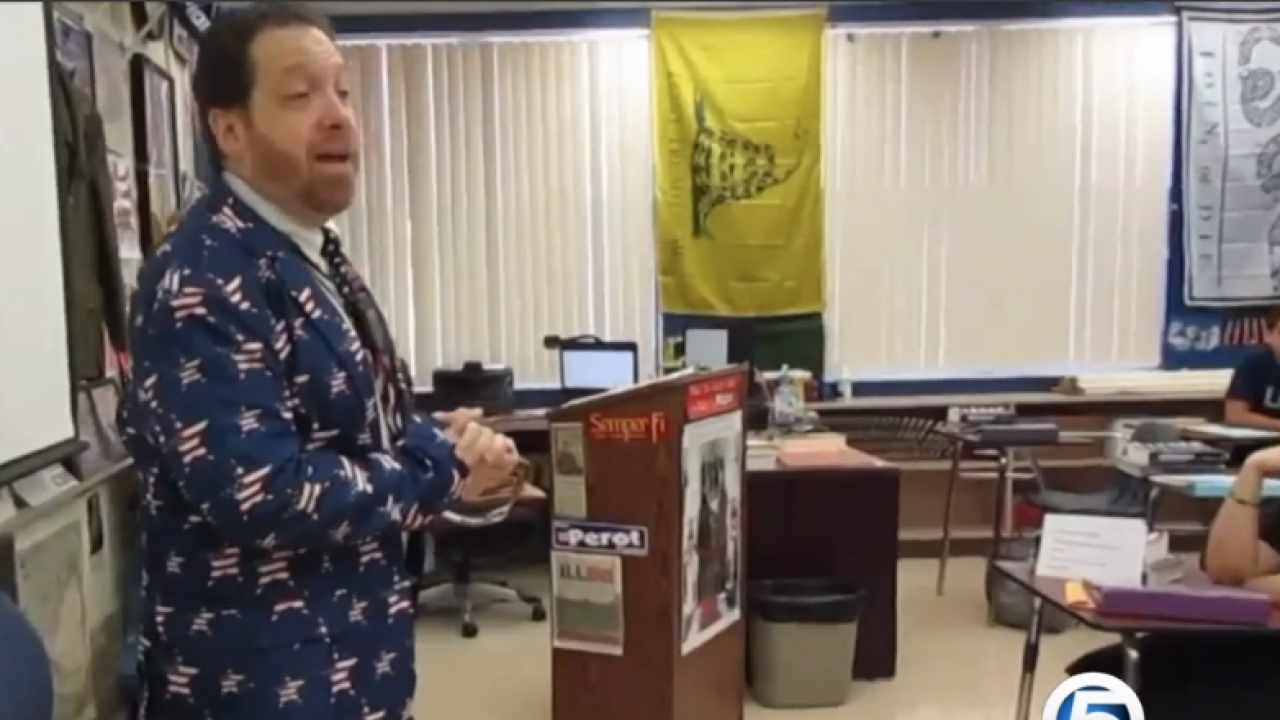 Strackman says he likes starting the year off with fun ice breakers, “So many kids look at the first day as routine, 'Oh, here’s the rules, and I’m gonna sit and hear the same thing in every class.'”

This year he decided to reenact his own version of Mr. Rogers’ song, “Won’t You Be My Neighbor?”

The original song was written by Fred Rogers in 1967 and played at the beginning of every episode of the namesake show, “Mr. Rogers Neighborhood.”

The students who didn’t necessarily recognize it, like Junior, Katie Turner day they appreciate the creativity.

“I mean my parents have told me about it but I’ve never seen the show,” says Turner.

While Rogers takes viewers on a journey to the Neighborhood of make-believe to teach them about the world around them, Strackman used Pop Culture and anecdotes to teach U.S. History.

Strackman says he’s been teaching for 18 years and in that time he wants his students to learn from both him and Rogers is not everyone is special but everyone can become special.