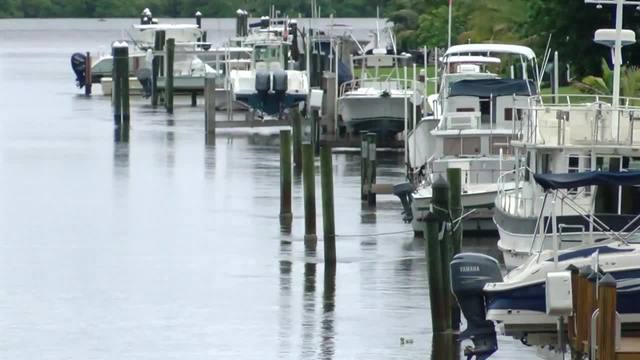 A new project underway between Lake Worth and West Palm Beach could change the way you travel by boat. 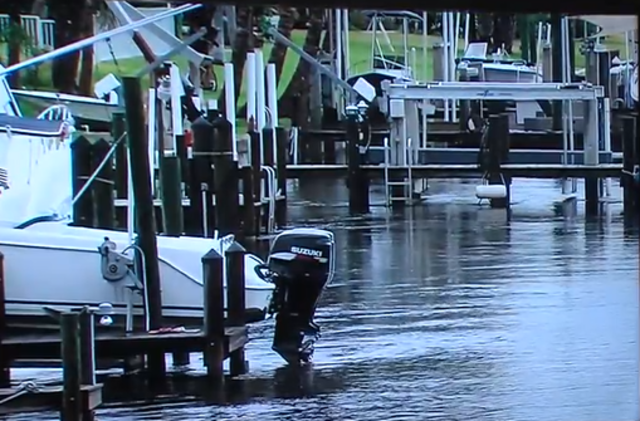 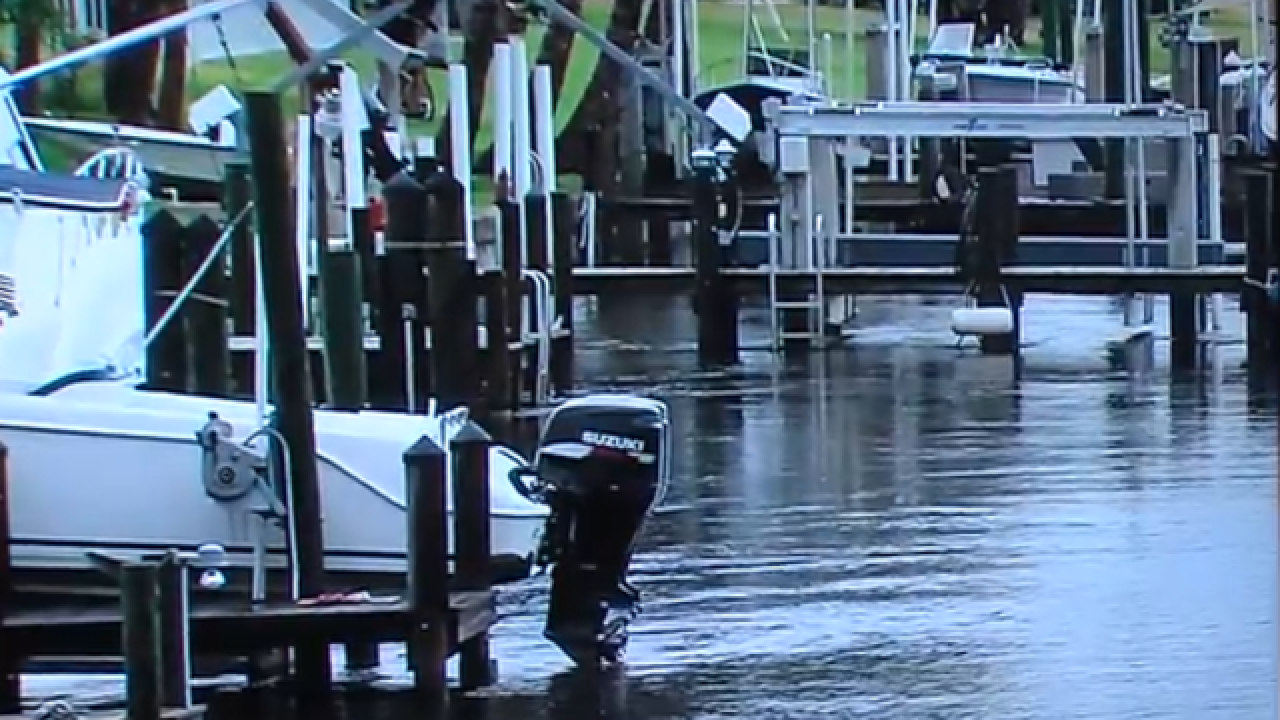 A new project underway on the waters between Lake Worth and West Palm Beach could change the waterway as we know it.

In as soon as three years or more, boaters from Lake Clarke Shores and beyond could have access to the Intracoastal waters for the first time ever with the help of a boat lift.

The project is picking up speed this week.

Matt Logue has been fishing at the spillway on the C-51 canal his whole life.

"It's always been a hot spot. People have him coming here for generations," he said while fishing on Thursday.

But his fishing spot is about to change drastically.

"We are in the boating capital of the world so this is stuff we have to deal with," he said.

For three years, Lake worth, West Palm Beach and Lake Clarke Shores have been planning a boat lift to be built at Spillway Park in Lake Worth.

The lift system would physically carry small boats from one side of the spillway to the other.

"This will open up the access from the chain of lakes into the Intracoastal waterway," said Greg Freebold, Lake Clarke Shores mayor.

For many like Freebold, who has lived and fished in the area his whole life, it's a case of so close, yet so far away.

With the proposed boat lift, boats no more than 25-feet long and 3.5 dry tons can travel over.

Click here to see a feasibility study conducted on the project, funded by the Palm Beach County Metropolitan Organization.

There's also concerns about increased boat traffic and the harm to manatees, something West Palm Beach City Commissioner Shannon Materio says the Chain of Lakes Blueway Trail Project has been working out.

"In order for us to have gone as far as we have, we have had to address all those mitigation issues: the manatee, the speed of boats which is very slow, the number of boats, which is four an hour," she said. "We listened, over a year ago, of what the concerns were and we've been addressing them all along."

Materio said she hopes the lift could also open up the Intracoastal traffic to access the 26 miles of waterway that is the Chain of Lakes.

"Explore our environment. It's very different from one side to the other," she said.

"This whole property that runs along this access point is prime for development," he said. "Freshwater marinas, restaurants, tackle shops."

Fishermen in the area also worry how the project could affect their prime fishing spot.

"Kind of heartbreaking. All that traffic is going to ruin fishing, if they even let us fish here anymore," said Logue. "A lot of construction going on. We're not going to get to fish here as long as it takes."

Mayor Freebold said fishing will continue at the spillway, with even more good news for those who like the area.

"The fishing pier has been condemned so part of the project will rebuild those fishing piers and give access back to the anglers," he said.

There will be a fee for boats to use the lift and someone will have to be hired to operate the machinery.

"We're still in the process of learning how that's going to work," said Mayor Freebold. "There's still a lot to be learned. There's still studies going on."

This project will cost about $5 million with money coming from state and local funds and potential grant funding, but those details are still being worked out.

However, town and city leaders say the benefit could outweigh the cost. According to a feasibility study conducted on the canal, there would be a $80 million increase in property values for the municipalities affected by the lift.

"Sticker price at the end of the day  really is not that great for the benefit that will be reaped from this when we return on the investment," said Freebold.

There's a meeting on Friday morning to finalize the design. Then the project will move forward with permits.

There is one last hurdle this project has to cover and that's a green light from the city of Lake Worth. That meeting will take place next week.

Around 35 municipalities have passed resolutions supporting the boat lift.