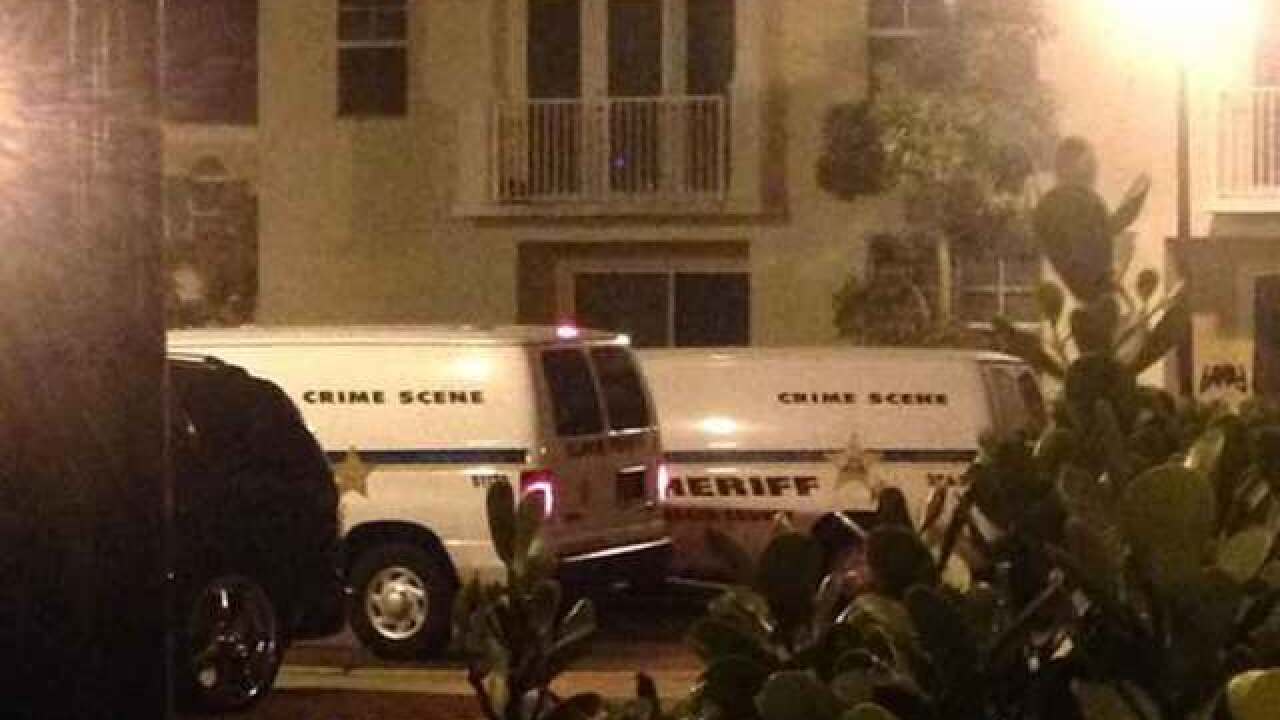 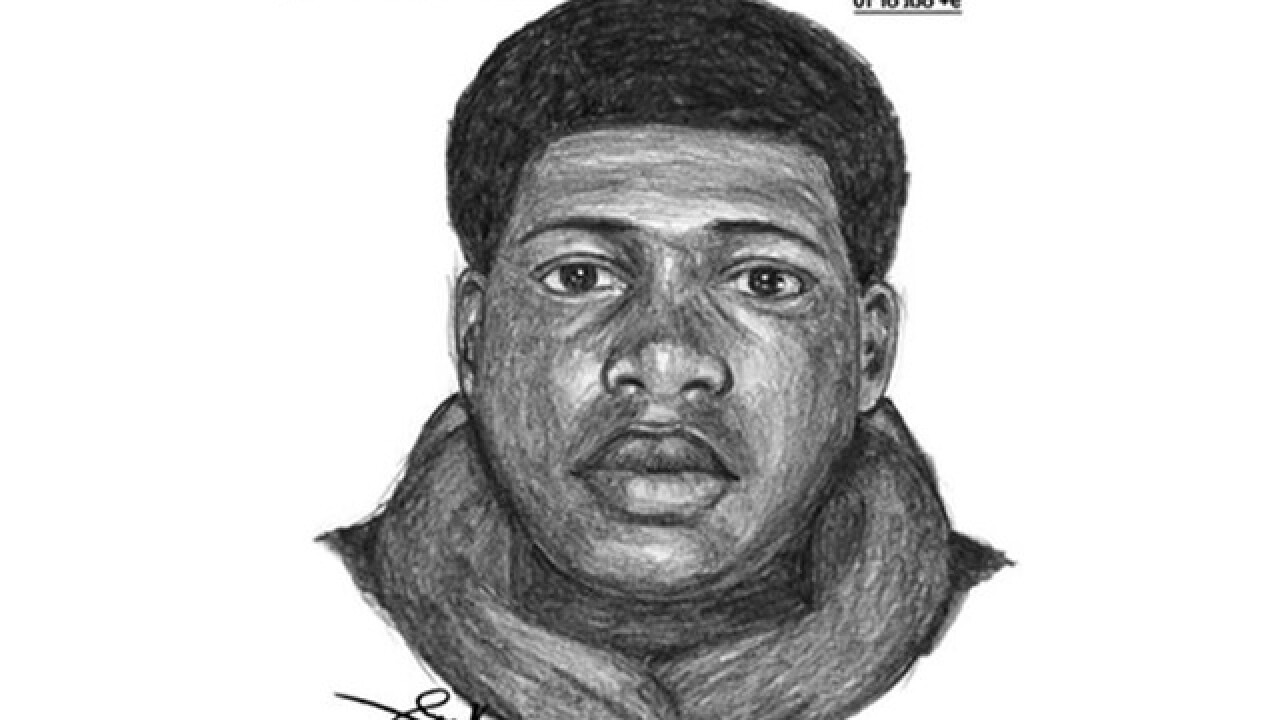 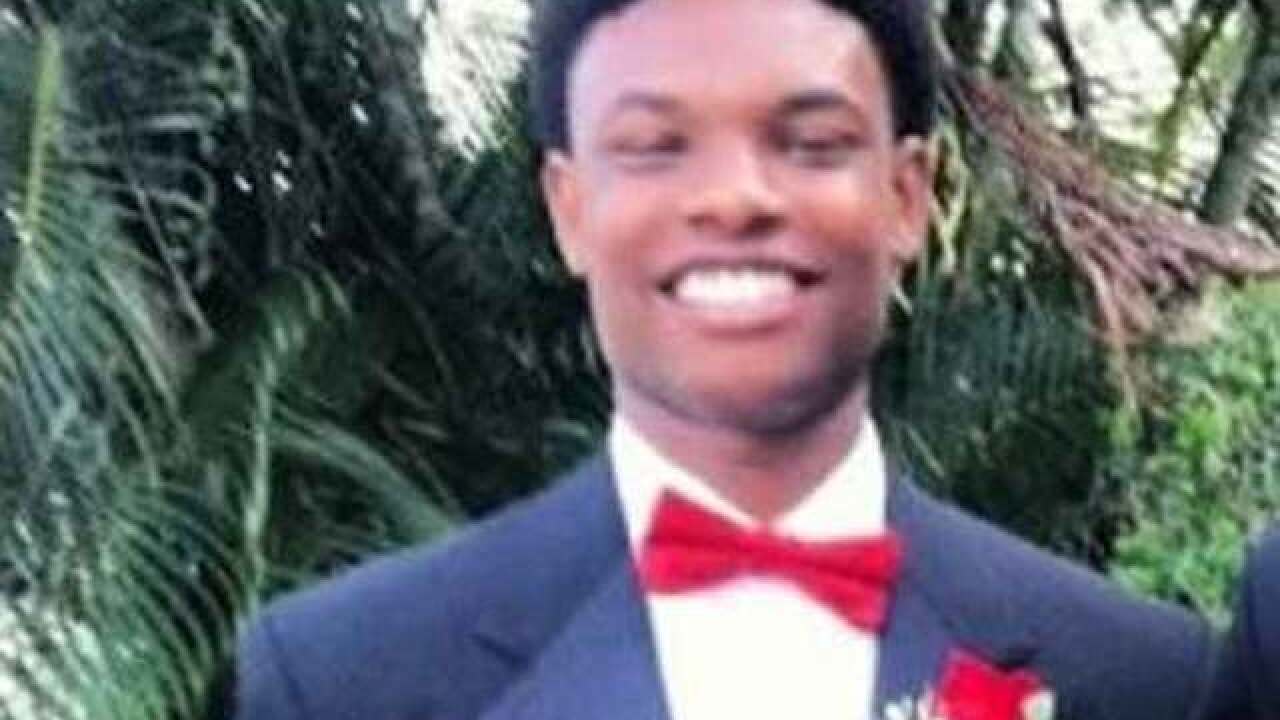 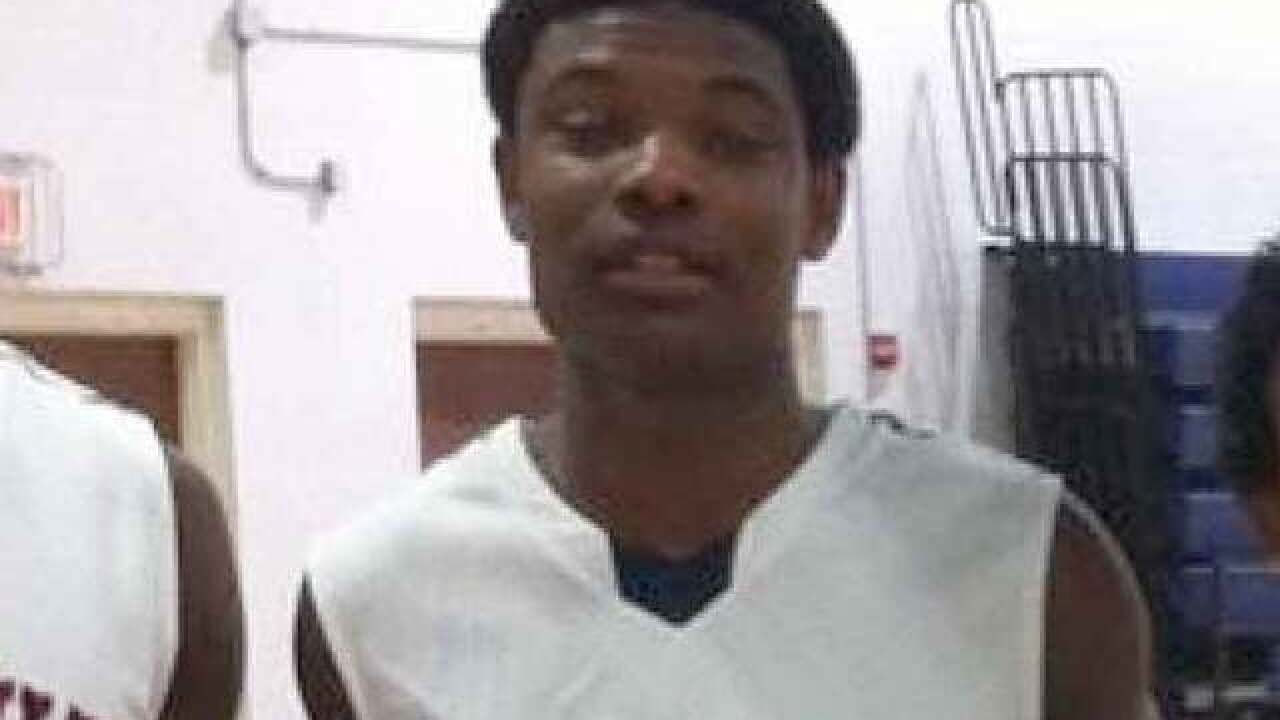 A family is in mourning on Christmas Eve. Their loved one shot and killed just days before the holiday.

The Palm Beach County Sheriff's Office has released a sketch of the man suspected of shooting and killing 19-year-old Wellington David Glinton, Jr., known as "Davie" by his friends, just before midnight on December 22, 2015.

"It's like so hard because I know it's real but I don't want to believe that it's real," said Niaeshia Razz, Davie's sister.

Razz says she can feel her brother's spirit this Christmas. " I can hear him," she said. "When I look around my house or outside I could see him."

Davie's stocking isn't up at her sister's home. It's too painful for the family to see it.

"I'm weak," said Razz. "I feel real weak but I have to keep myself together."

The 19-year-old was a Lake Worth High School graduate attending Missouri Valley College on a basketball scholarship. A young man with a big future.

"The number one thing he wanted to is to make it be in sports and basketball and football so he could help out his family," explained Razz.

On this Christmas Eve, Davie's sister is trying to stay strong. For her family and for Davie.

"I just wish that whoever this shooter is that they can come forward and try to give our family some closure, some type of justice," pleaded Razz.

If you have any information about the suspect, call Palm Beach County Crime Stoppers at 1-800-458-TIPS.

A recent Lake Worth High School graduate was fatally shot Tuesday at an apartment complex in suburban Lake Worth.

Just before midnight, deputies with the Palm Beach County Sheriff's Office responded to a shooting in the 2200 block of Shimmery Lane.

When deputies arrived they found a man shot near some bushes outside an apartment complex.

The victim, who the family identified as Wellington David Glinton, 19, was transported to a local hospital where he was later pronounced dead.

Friends say Davie and a childhood friend had just returned home, when they ran into a group of men burglarizing his garage. They say Davie was shot when he tried to catch them.

Family members say Glinton was in his first year at Missouri Valley College.   The school's website lists him as freshman basketball player on the junior varsity team.