Man shot in the torso in suburban Lake Worth 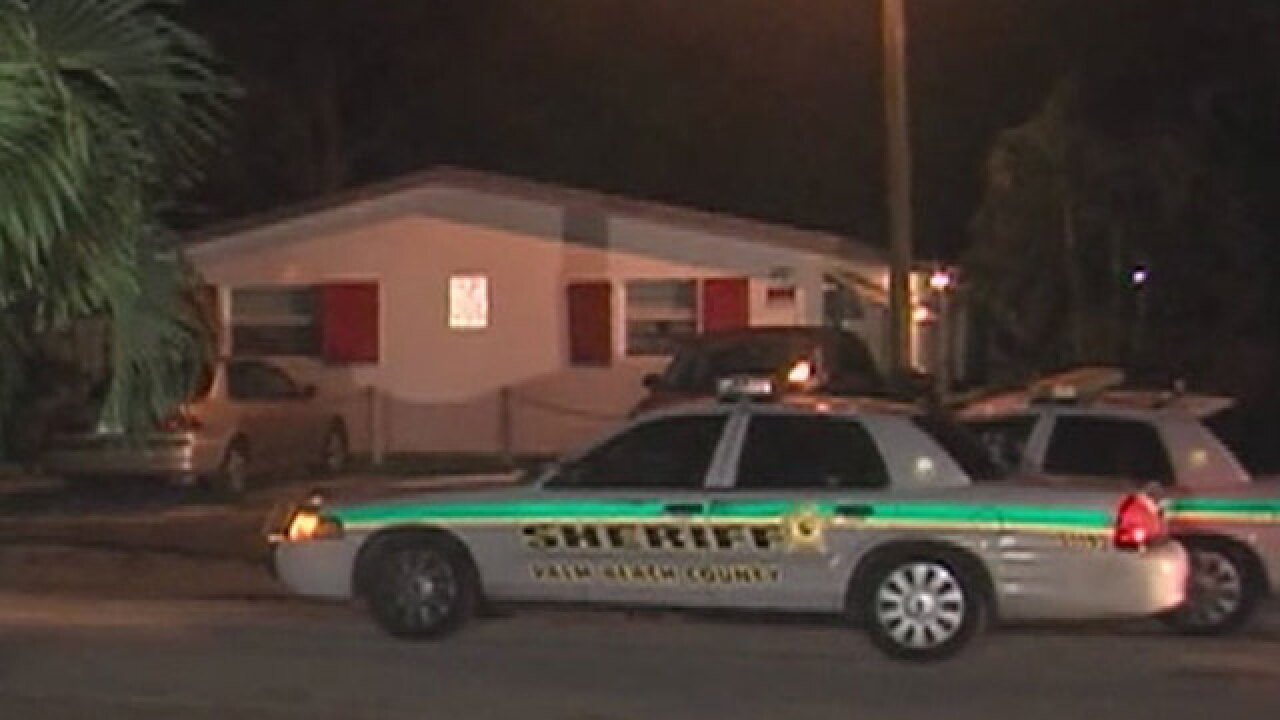 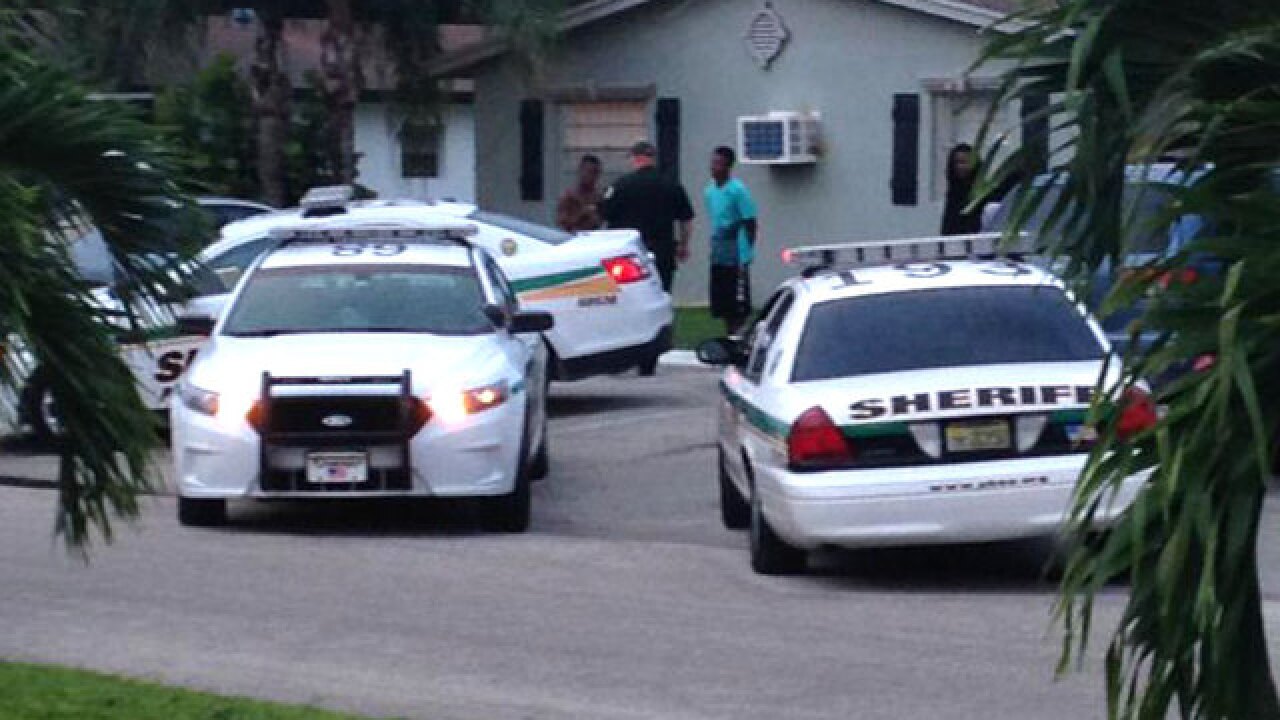 The Palm Beach County Sheriff's Office said they found a man shot in the torso early Friday morning in suburban Lake Worth.

Shortly after 3 a.m., deputies responded to the shooting in the 3000 block of Hi St. and found the victim.

The victim, whose name hasn't been released, was taken to a local hospital to be treated. His condition is unknown.

Detectives and crime scene investigators are at the scene to investigate.

No motive or suspect information has been released.

If anyone has information about this shooting they are urged to contact Crime Stoppers at 1-800-458-TIPS.

Saw deputies speaking to a few witnesses on scene. One man was sitting on the ground. PBSO says they have no leads yet @WPTV

Around 3:00am, we got a call about a shooting in the 3000 block of Hi Street, Lake Worth. When we arrived we found a male shot in the torso.