Some Lake Worth areas off limits after dark? 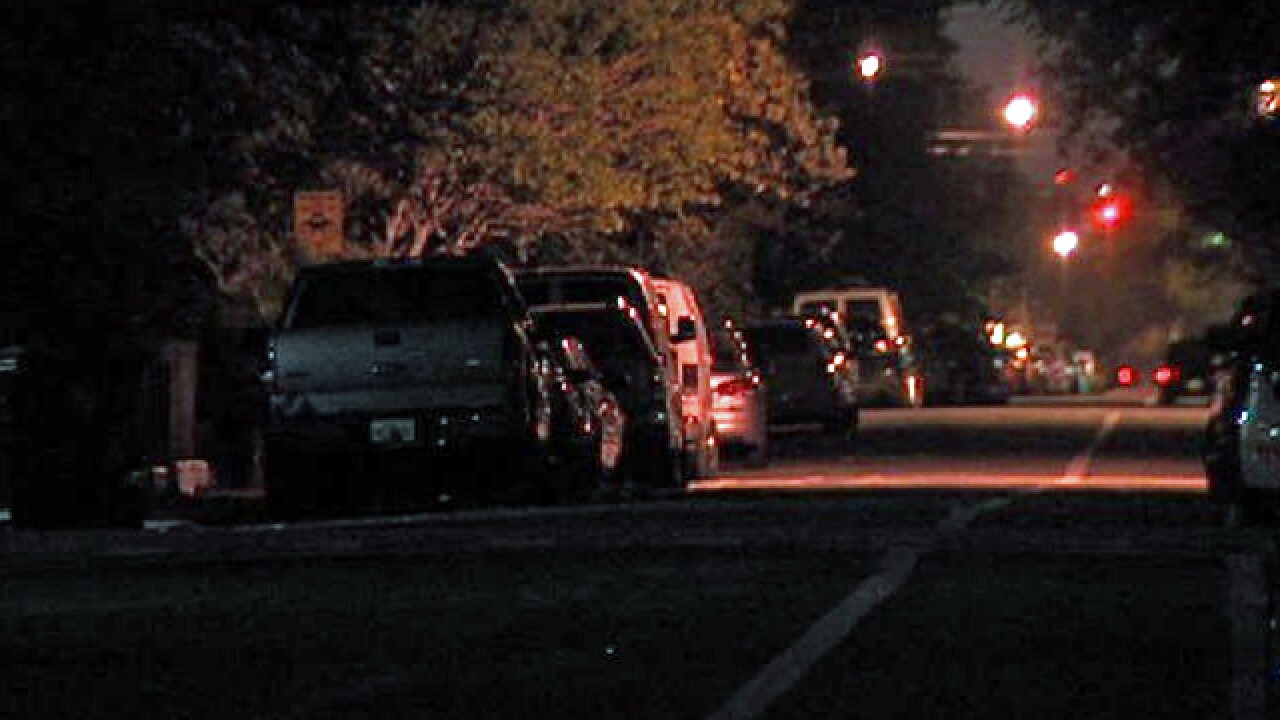 A new ordinance in Lake Worth will not allow people to be in some public areas during the overnight hours.

The areas include the Cultural Plaza and the space around some city buildings.

The ordinance will not actually go into effect until commissioners vote to decide the exact times to enforce the rules.

"I'm for the ordinance. I am tired of seeing people pooping and peeing in the Cultural Plaza. And the drugs and crime there," business owner Keri Olah-Brennan said.

But others worry the new ordinance will make a homeless problem more complex.

Commissioner Ryan Maier worries homeless people will have nowhere to go and will move into residential areas.

"I think what is going to be the result of removing people from public spaces is they are going to go into the residential parts of the city and start sleeping in people's bushes and on their front door steps," Maier said.

Commissioner Andy Amoroso did not want to be interviewed for this story, but did say he is proposing to close the public areas from midnight until 6 a.m.

The city manager says enforcement will be left up to the Palm Beach County Sheriff's Office. He says they will have discretion as to how to enforce the ordinance. Some people might receive a warning, while others could get citations if they are repeat offenders he said.