If you think it's costly to secure your own home, people who live in homes designated as 'historic' face not only cost, but also red tape. 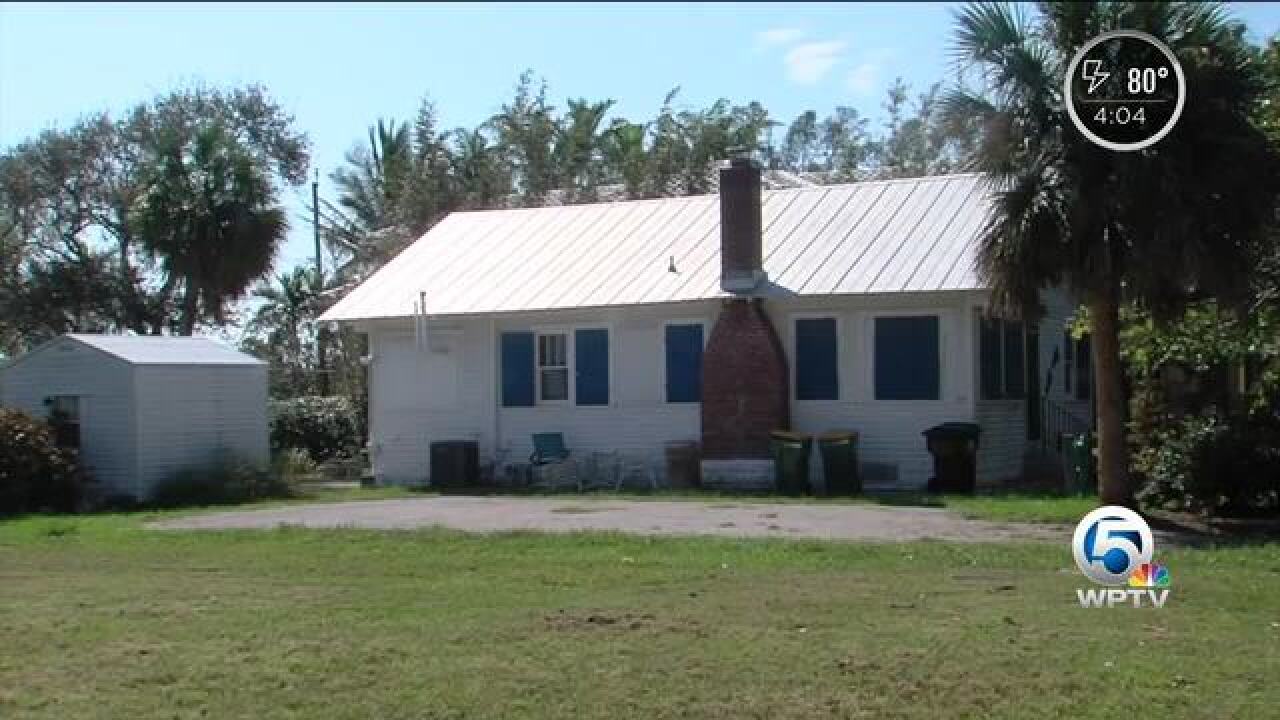 We still have about five weeks left in hurricane season, five weeks left of fear for some homeowners that a storm may significantly damage or destroy their most important investment.

If you think its costly to secure your own home, people who live in homes designated as “historic” face not only cost, but also red tape.

Anthony Marotta and some of his Lake Worth neighbors want to protect their treasures from hurricanes but history and beauty comes with a hidden cost.

Marotta, who serves as president of the Parrot Cove Neighborhood Association, lives in a 105-year-old home but because the home has been designated “historic”, he has faced some roadblocks in installing storm shutters.

“Things that should be very simple such as hardening ones homes against hurricanes, we’re being hamstrung by decisions people made 100 years ago," he said.

Anyone who lives in a historic home must follow strict guidelines from historic preservation boards appointed in each municipality.

Residents can make improvements and modernize but are required to preserve the history of the home. For example, according to Lake Worth's historic preservation ordinance, every home has to be historically consistent with the year the house was built.

And while there are general guidelines, every home is treated on a case-by-case basis because each home is unique, built in different decades.

While the regulations depend on the home, here’s a few general examples:

“Everyone wants to feel safe, you don’t want to have one of these old 60 to 100-year-old windows that you can just kind of push in," said Marotta.

Marotta said people are spending thousands of dollars on costly upgrade requirements, permits and push back from the board on what you can and can't do.

“There are people in favor of the historic program but they just want it balanced better to where the costs are so high and the challenges aren’t as great," he said.

“And we did try to fix it here in Lake Worth, we tried to change the ordinance and the state came back and told us no," said Hardy.

Hardy said the city’s hands are tied by the state Department of Interior, which sets high standards for these historic districts.

"The hurricane’s not enough for them apparently," said Hardy. "That was really disappointing for me because here at local government, we hear from the people a lot more than those bureaucrats in Tallahassee."

Hardy believes Lake Worth will appeal the state's rejection.

"If we have a solution, that helps make people’s lives better in Lake Worth, we should be allowed to do that," he said. "Don’t handcuff us and tie our hands when we’re trying to help the people who elected us."