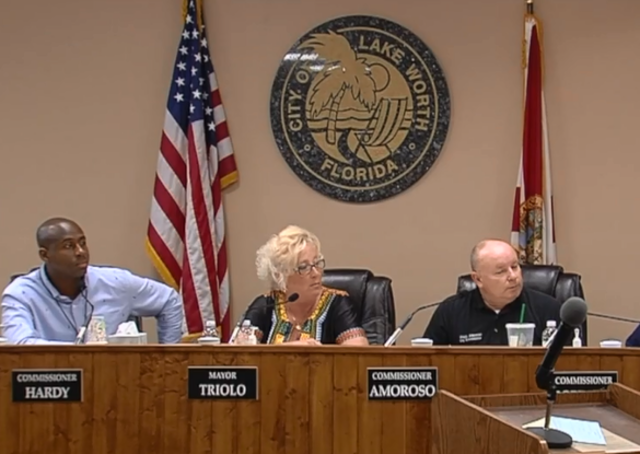 A local man pocketed benefits due our Military veterans, until a police officer became suspicious 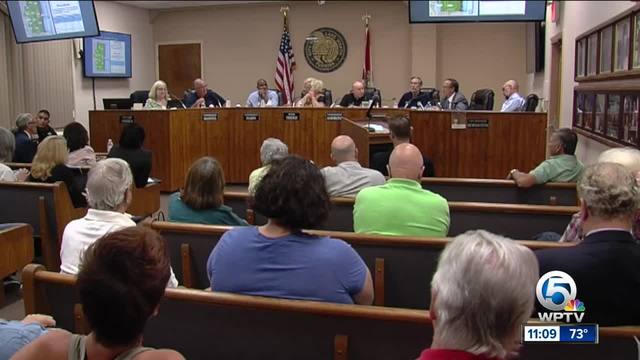 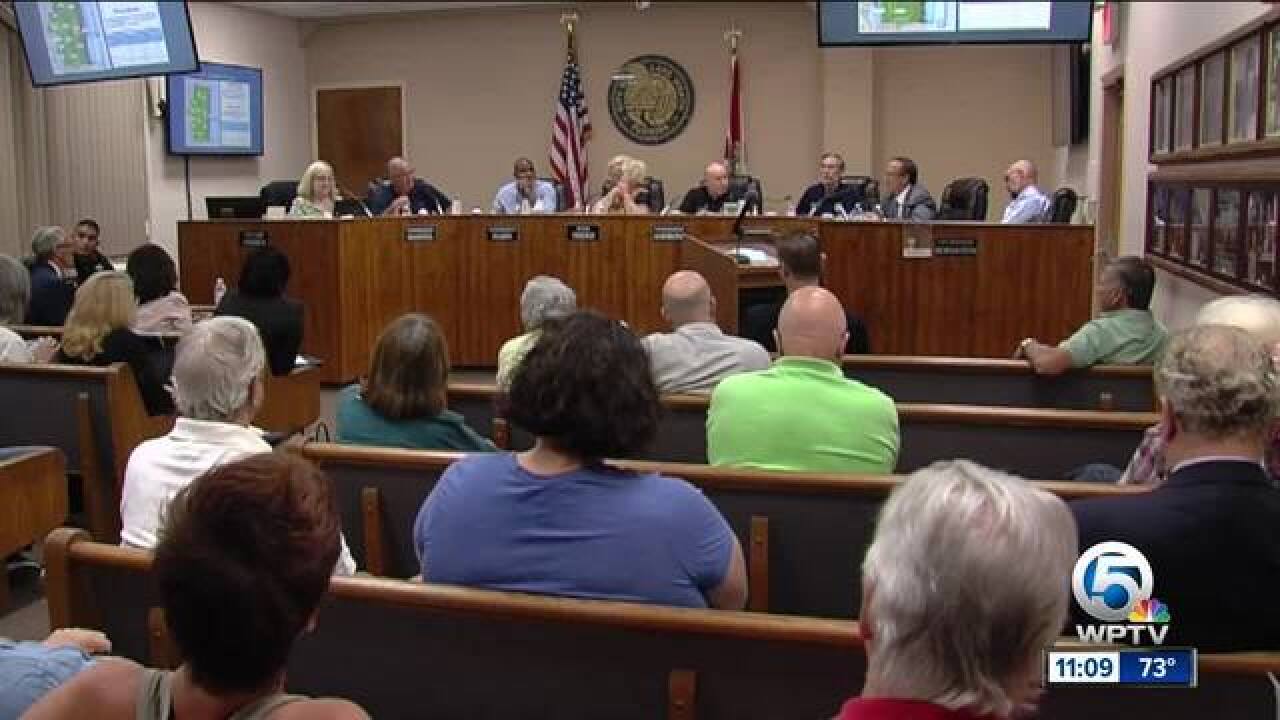 Lake Worth city commissioners voted to fire the chair of the financial advisory board, Richard Guercio, on Tuesday over alleged Sunshine and public records violations.

He stated Guercio had called several meeting of the financial advisory board and held them in private, discussing the public’s business in private.

Torciva stated that he asked Guercio numerous times to stop it, as did the city manager, but Guercio continued to have meetings.

Then Torciva asked Guercio for details about the meetings, to which Guercio allegedly said he didn’t have the time to respond.

After several months of Torcvia asking for the details of the meetings, he sent a public records request, asking for text messages Guercio sent to other board members.

Guercio at first didn’t respond, according to Torcivia. When asked again weeks later he said he had gotten a new phone and all the messages were gone.

Torcivia asked the commissioners Tuesday to vote to remove Guercio from his position, which they did 4-1.

Mayor Pam Triolo voted against it saying she didn’t have time to go over the material provided by Torcivia and that the public and Guercio should be given time to weigh in.

Several commissioners agreed they would have liked more of a heads up from the city attorney about the item, which was added last minute to the agenda, they said it had to be dealt with immediately.

“Now that it has been brought to our attention, I don’t think we can ignore it,” City Commissioner Scott Maxwell said.

Commissioner Omari Hardy said he was glad to see action was taken right away.

“Not only to fix this situation, but to send a message that this is not acceptable in the city of Lake Worth, whether you serve on the commission or on an advisory board,” Hardy said “I was concerned and embarrassed by it (Guercio’s actions) frankly.”