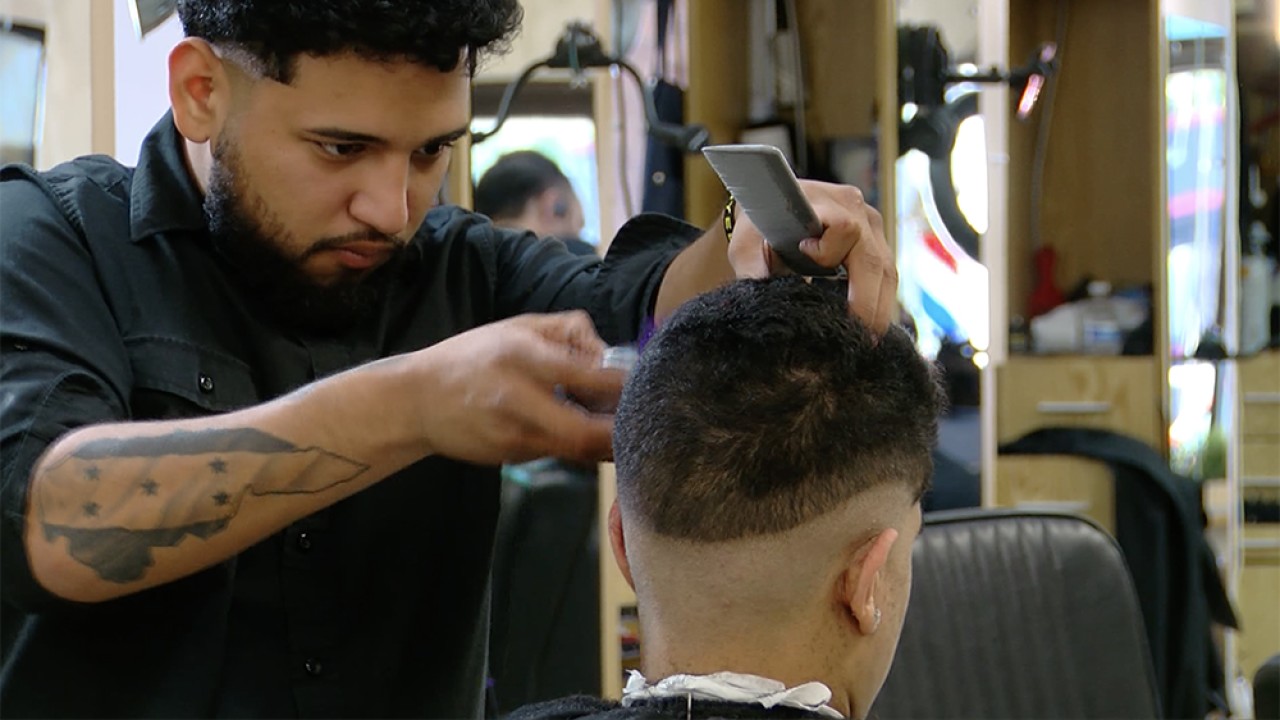 A local barbershop is offering free haircuts to government employees impacted by the partial government shutdown. Blurry Fades Barbershop in Lake Worth started the program after hearing from customers who were struggling with their bills. 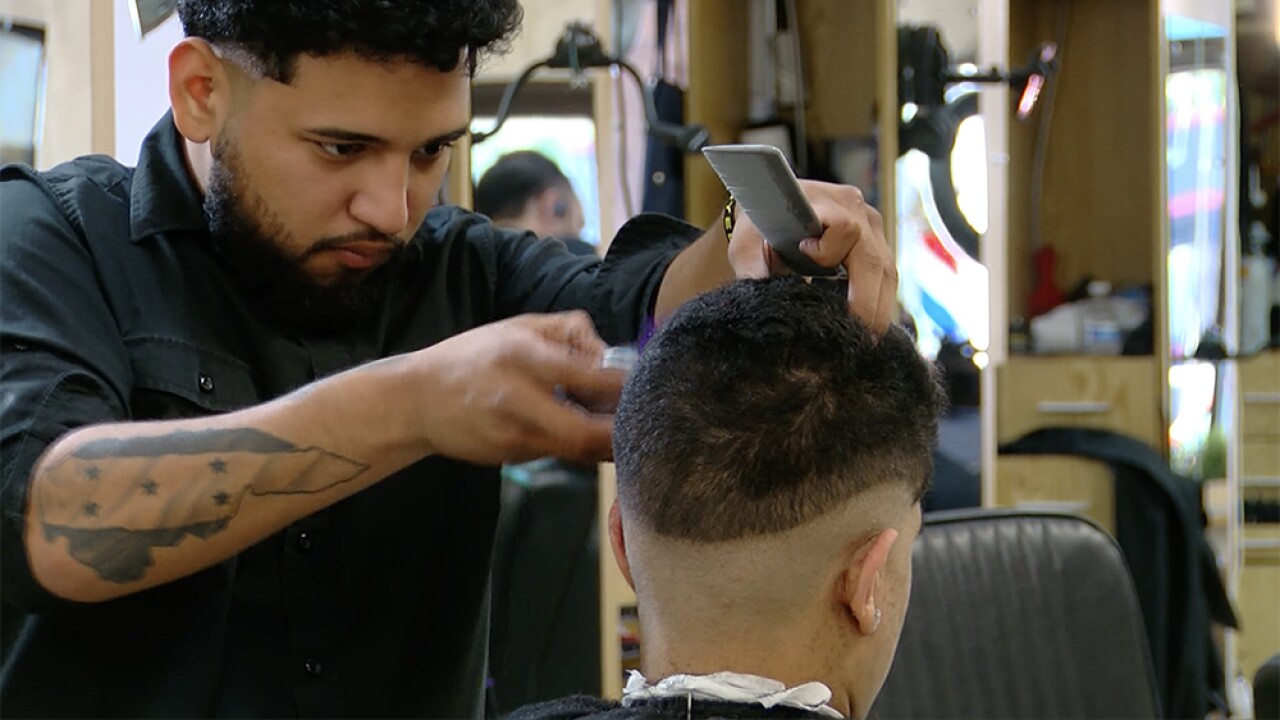 LAKE WORTH, Fla. — A local barbershop is offering free haircuts to government employees impacted by the partial government shutdown.

Blurry Fades Barbershop in Lake Worth started the program after hearing from customers who were struggling with their bills.

Though the shutdown appears to be over, at least temporarily, the barbershop said it will continue to offer the service for now.

"Family is helping me out a little bit but I'm pretty much living with no money right now and trying to live my best with it," said Brian Basil, who works for the TSA at Palm Beach International Airport.

Basil said he was living paycheck to paycheck during the shutdown. So when he found out about the Lake Worth shop offering free cuts to unpaid government employees, he came in right after work.

"The money that I do have, it's like, you don't even want to spend it on little things like that, but I appreciate they're helping us out," said Basil.

Shop manager Francky Pierre-Paul said they wanted to help the community the best way they know how.

Before leaving with his new haircut, Basil watched President Trump's announcement that an agreement was reached to reopen the government, at least until Feb. 15.

"Being able to go out again, instead of going home and making my turkey and cheese sandwich, honestly, it's just great. We're getting paid again. It's been way too long," said Basil.

But he knows he could find himself in this situation again.