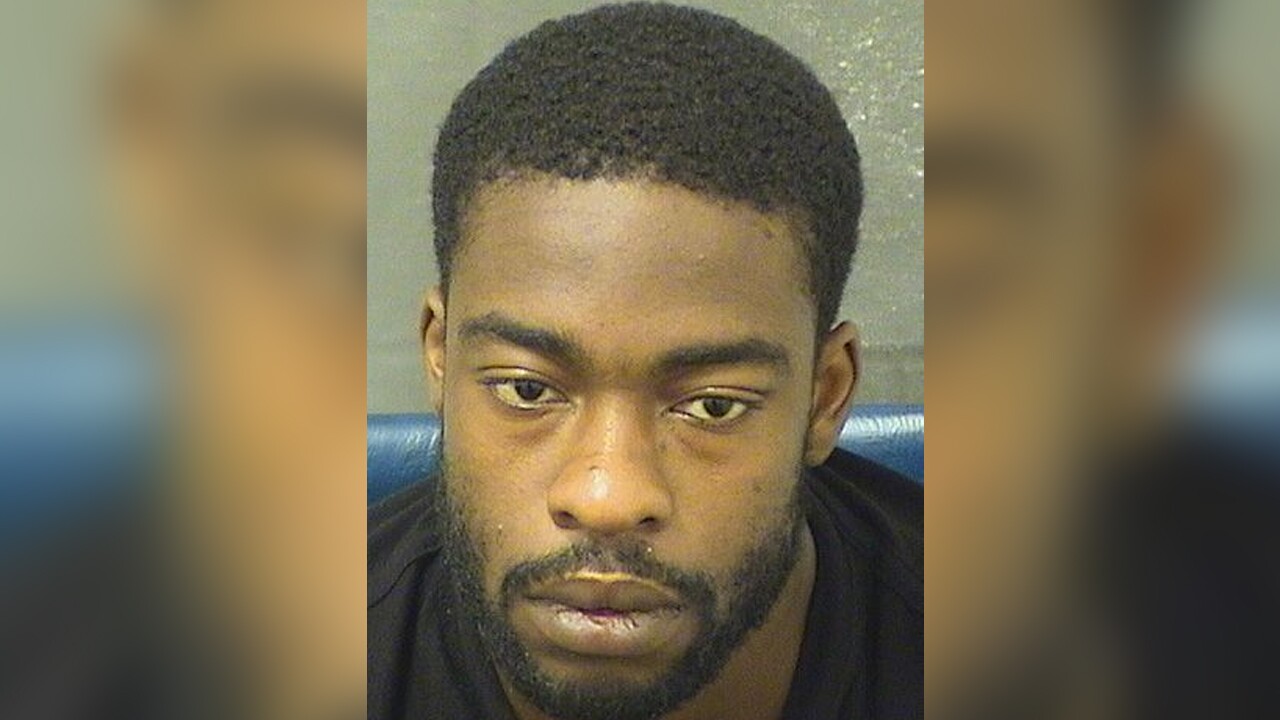 LAKE WORTH BEACH, Fla. — A man armed with a knife was arrested Tuesday after the Palm Beach County Sheriff’s Office said he tried to break into two homes in Lake Worth Beach.

PBSO said a resident heard loud banging and glass breaking coming from his neighbor’s home in the 400 block of North F St.

He went to investigate the source of the noise and found a man, later identified as Odaine Currie, 28, using a large, fixed-bladed knife to break out the bottom pane of glass to the front window of the apartment.

Law enforcement said Currie was surprised by the witness, dropped the knife and fled the area through the rear of the complex toward Fourth Avenue North.

The sheriff’s office said several deputies responded to the area and saw Currie running through yards and alleys toward Lucerne Avenue.

The deputies were able to establish a perimeter and contain the suspect to the area.

PBSO said while all of this was occurring, another burglary victim reported that he caught Currie breaking the front window of his residence and trying to climb through the window.

The sheriff’s office said this burglary occurred just a few minutes before the one called in by the witness.

PBSO said they used a K-9 to help find Currie, who was hiding in bushes in front of the 100 block of North F St.

The sheriff’s office said Currie failed to comply with the deputies’ commands to surrender and exit the bushes.

Currie was eventually taken into custody and transported to JFK Hospital for injuries.

He was later jailed and charged with burglary and resisting an officer without violence.