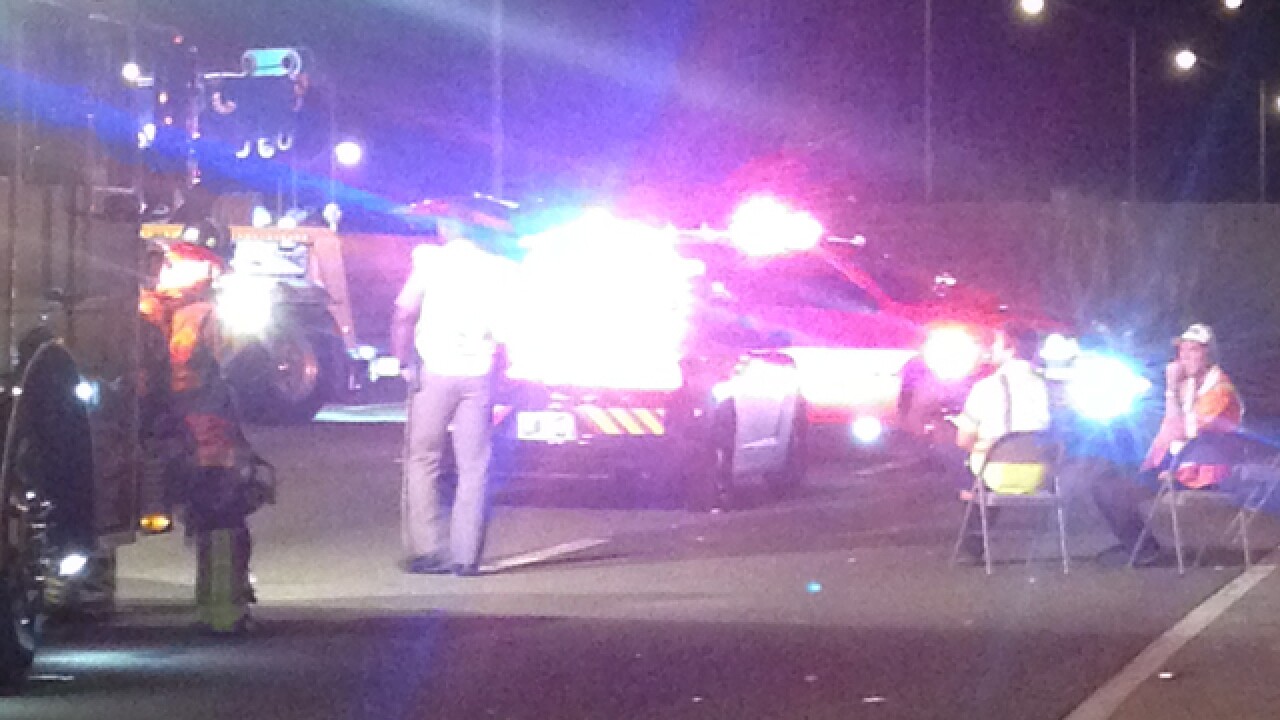 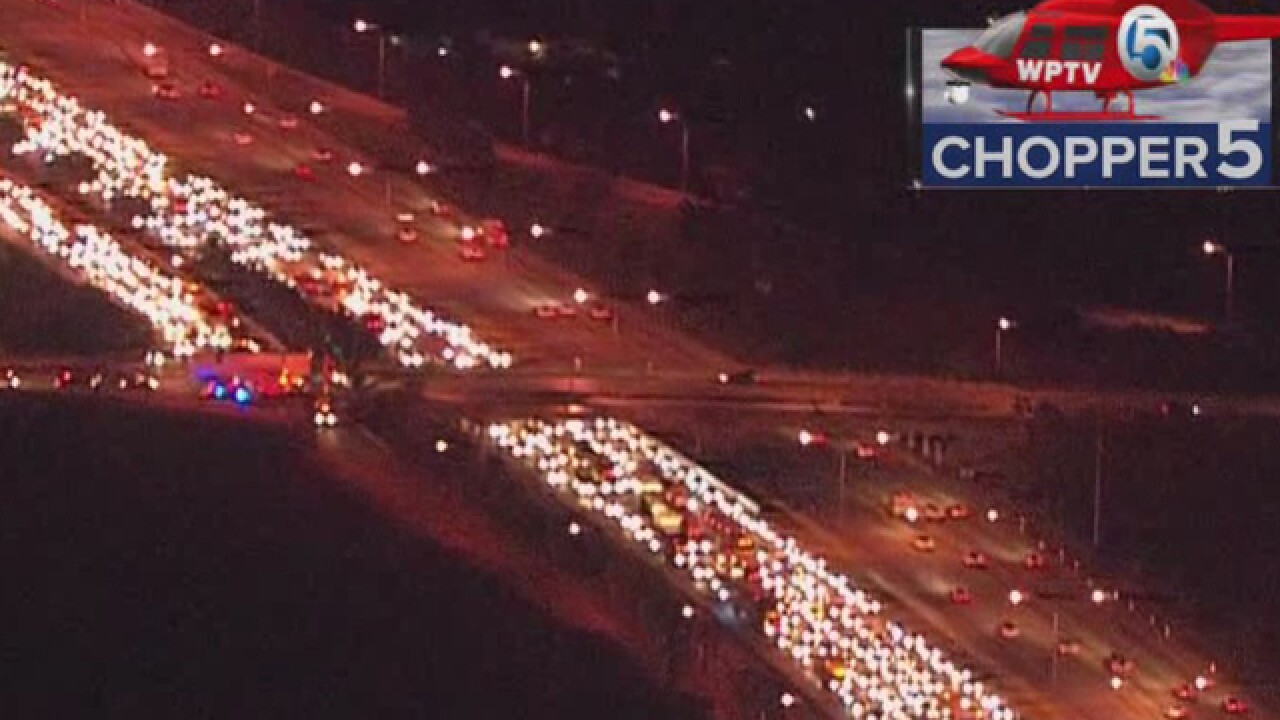 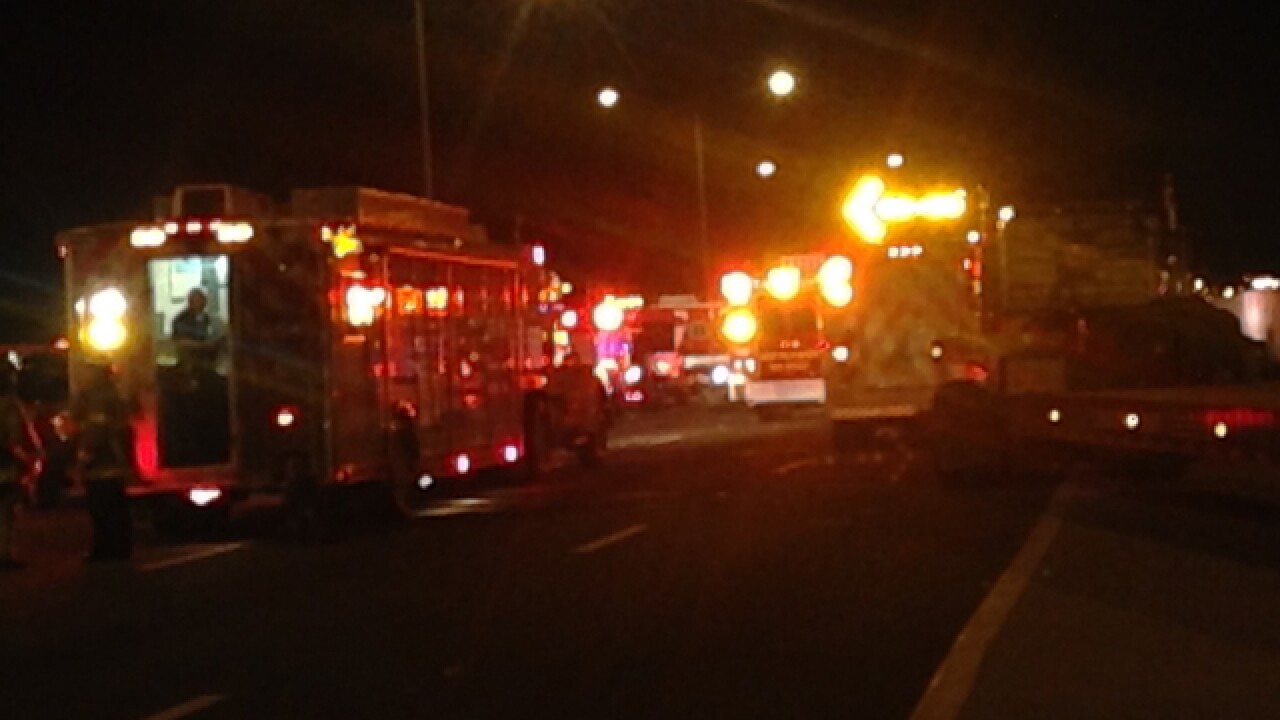 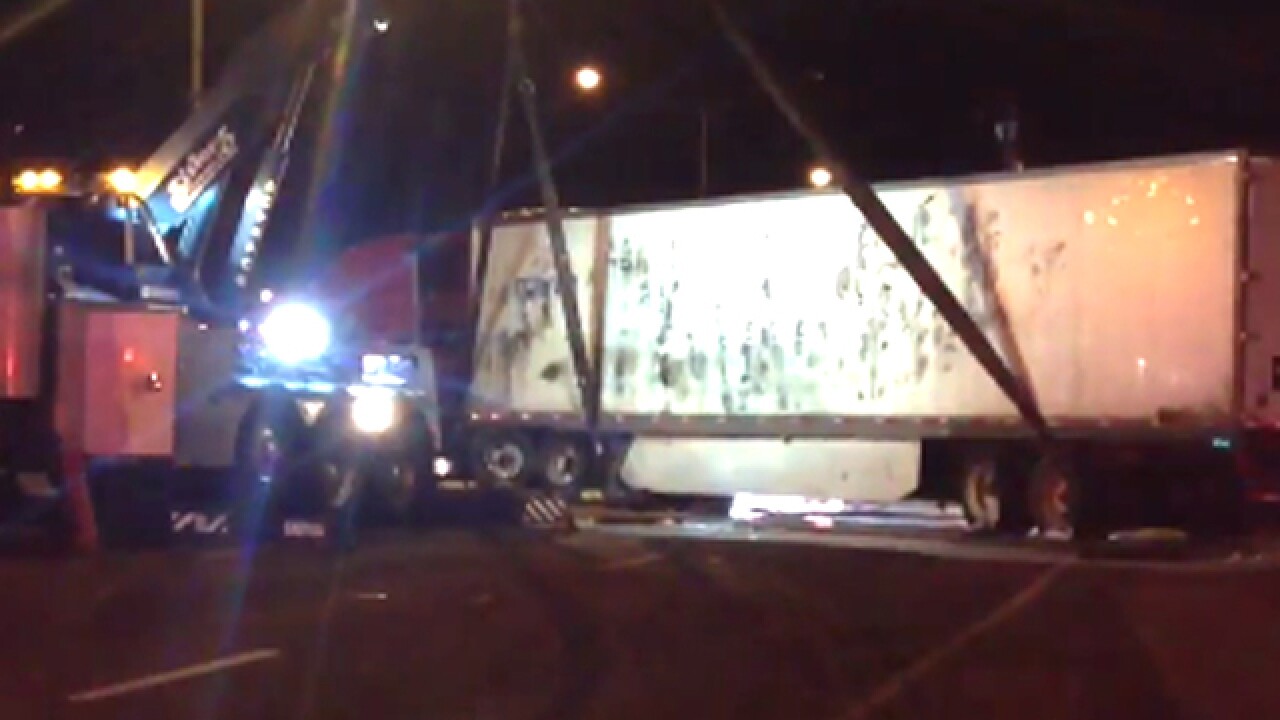 A semi truck driver said he's lucky to be alive. The man admitted he fell asleep behind the wheel, causing a huge mess on Interstate 95 in Lake Worth Wednesday morning.

Statistics from the Florida Department of Highway Safety and Motor Vehicles show the number of crashes caused by drowsy drivers has gone up every year since 2013.

Troopers said drowsy driving can be just as dangerous as driving drunk. The driver in Wednesday’s crash learned the hard way how important it is to be alert behind the wheel.

“Get the best rest you can and stay focused,” Jesus Ross warned other drivers.

Charlie Adkins has been there: tired and driving down the highway.

“You start nodding a little bit,” the traveling salesman explained that’s when it’s time to pull over.

“If you say, ‘I can make it one more stop,’ next thing you know there is a mess,” he said.

Roger Suarez drives a semi truck for a living. He said it’s up to each driver to keep everyone on the roads safe.

“Sometimes the freight has to be there at a certain time and you push yourself to get there and that’s when accidents happen,” he explained.

Truck drivers can only spend 11 hours per day driving. And before they reach eight hours on the road, regulations require them to take a 30-minute break.

Drivers shared a whole list of tips to stay alert: travel with a buddy, or a dog. Stop frequently to stretch, or take a short nap.

“I get coffee, listen to music, I do a lot of things,” Ruth Bernstein said. “There is not a one thing because I feel like one thing generally isn’t enough.”

Troopers gave Ross, the driver who crashed Wednesday morning, a ticket for careless driving. NewsChannel 5 found the 22-year-old has three previous citations; including one this year for operating a motor vehicle in unsafe condition.

There is no ticket for driving tired.