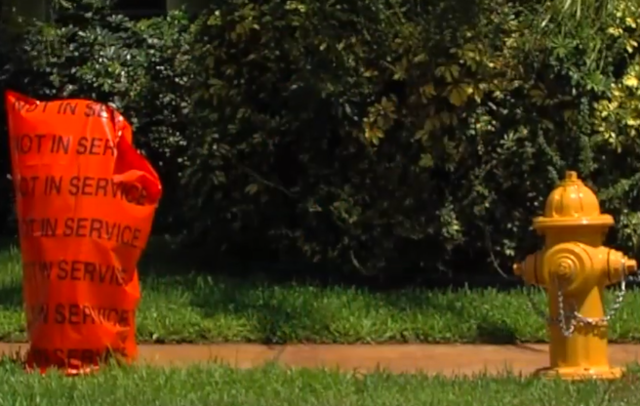 The problem with fire hydrants are now being addressed 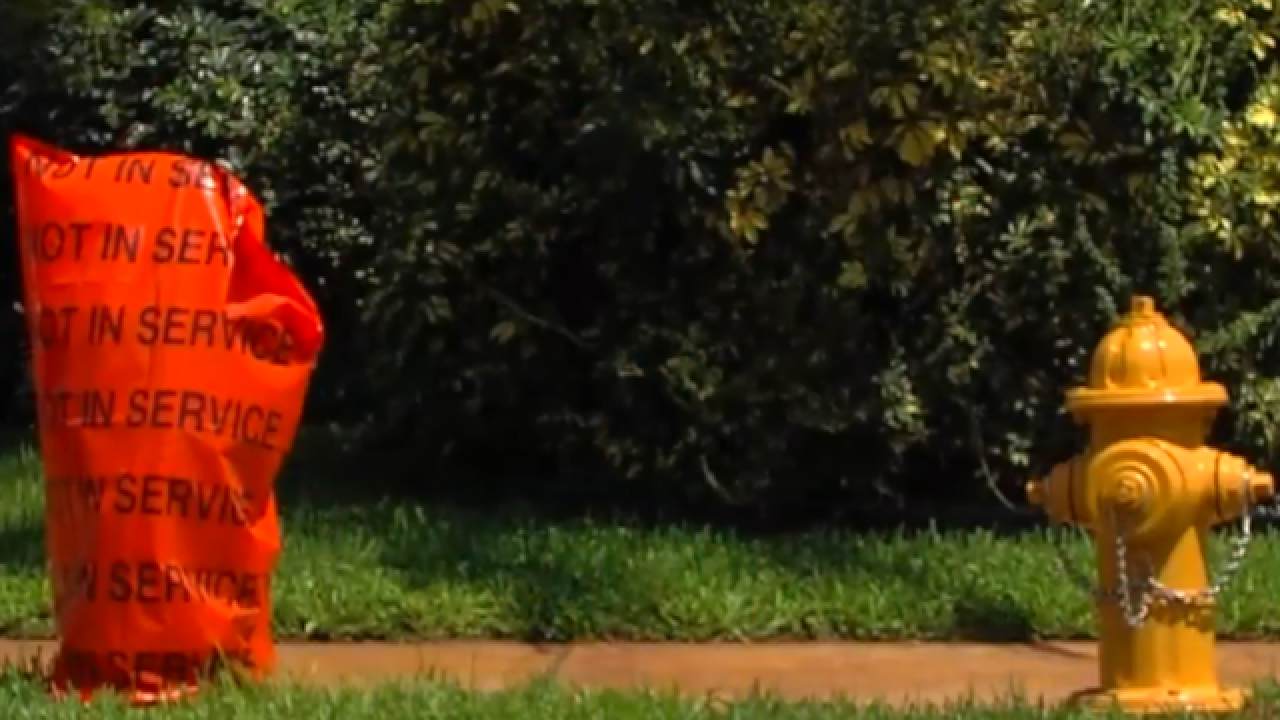 Many families in Lake Worth feared if a fire broke out in their neighborhood lives could be in jeopardy, but they are now breathing a sigh of relief.

Steve Carr has called Lake Osborne Estates home almost his entire life, and he is sleeping a bit easier.

"It does bring some relief to the neighborhood that we know we do have a fire hydrant within reach of our houses,” Carr said.

Carr has been complaining about the hydrants in his neighborhood not working for at least two years. They were covered with orange 'Not in Service" bags after a routine flushing in August.

Now, only four weeks after WPTV first reported on the problem, the city of Lake Worth confirms all of the broken hydrants in the neighborhood have been replaced.

"I'm very glad that they're repaired because having no fire hydrant is a safety concern,” said Kimberly Odenbreit, who has lived in the neighborhood for decades.

Safety has been Carr's biggest fear. He's a retired firefighter and knows every second count.

"You can imagine what it would be like to a first responder to get on scene of a major fire and not have a working hydrant, based on that and being a former firefighter, I couldn't think of a worse scenario,” Carr said.

The hydrants date back to the 1950s and several were also leaking water. City officials said that has been fixed as well.

"Thanks to Channel 5, we appreciate you getting in and getting involved and getting to the city and getting some answers for us,” Carr said. “The neighborhood is greatly appreciative of that."

City officials said as part of a settlement, the city recently has taken over the distribution map. Another issue they are dealing with, the hydrants are sitting on asbestos pipes. The city says pipe replacement is currently in design and construction will be up for bid in fiscal year 2019.