Father out of hospital after lighting struck nearby tree, son killed 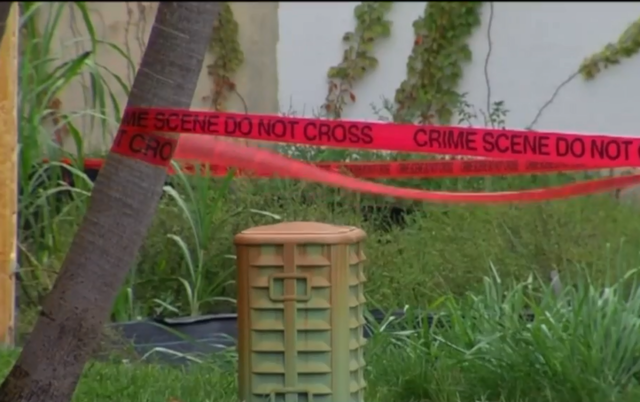 A father was was hurt and the son killed after lightning struck a tree they were trimming. 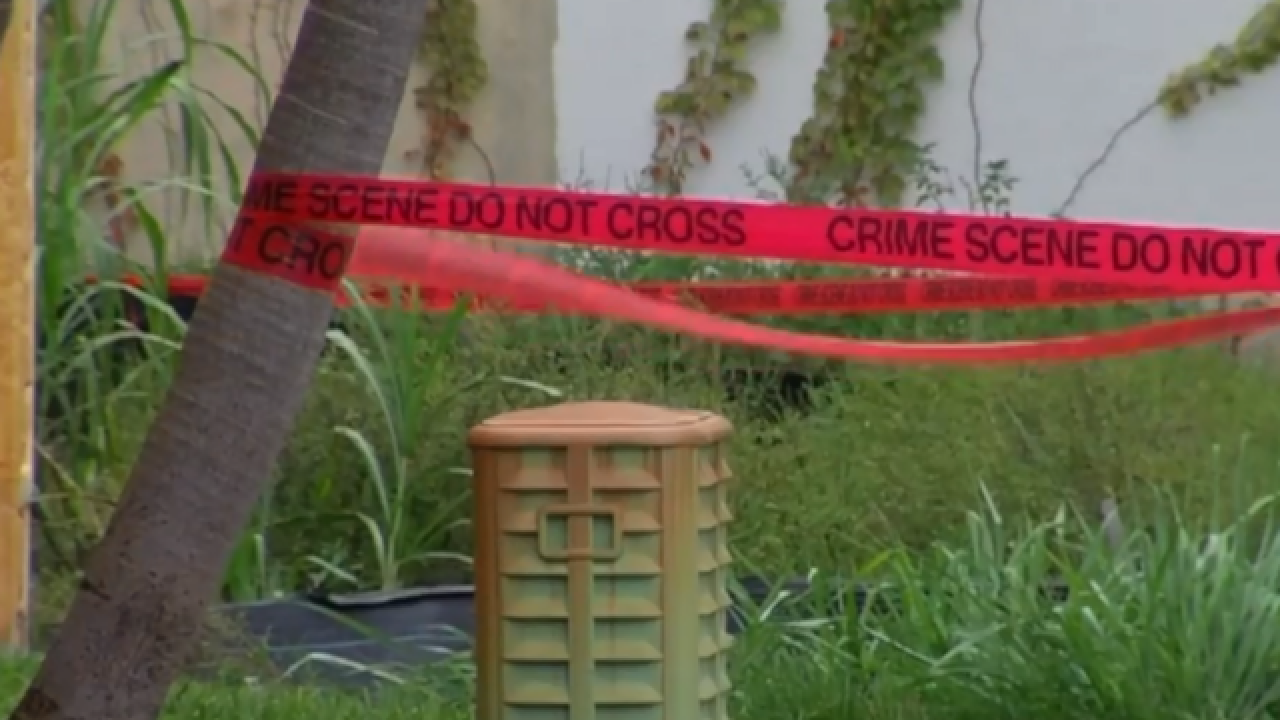 A father was hurt and his son was killed after lightning struck a tree they were trimming on Tuesday afternoon in Lake Worth. The father has since been released from St. Mary's Medical Center.

Enrique and Antonio Miranda were cutting branches in a wooded area of Pierce and 22nd Avenue North.

The pair was using a machete when lightning struck a tall Australian pine tree, according to the sheriff's office.

Detectives said they were standing near the base and the electrical current caused them to fall down. Somehow the father was able to call 911 and tell emergency crews their exact location in the woods. First responders were able to locate them and took both to the hospital, where the son, Antonio, later died.

A fire marshal said people tend to get struck by lightning as a storm is coming or going.

"The storm wasn't anywhere near where the gentlemen were struck and lightning can proceed a storm by as much as 6 to 10 miles," said Palm Beach Fire Marshal Marty DeLoach.

He recommends using a device that will tell you how close you are to lightning.

"We don't see each other so much, but when the hard times come, that's what we are here for," said Teresa Maldonado, a neighbor to the families said.

The families of the victims said that they need space to deal with the pain they are feeling right now.

They set up a gofundme page to help Antonio's family.

OSHA confirmed they are investigating the incident.