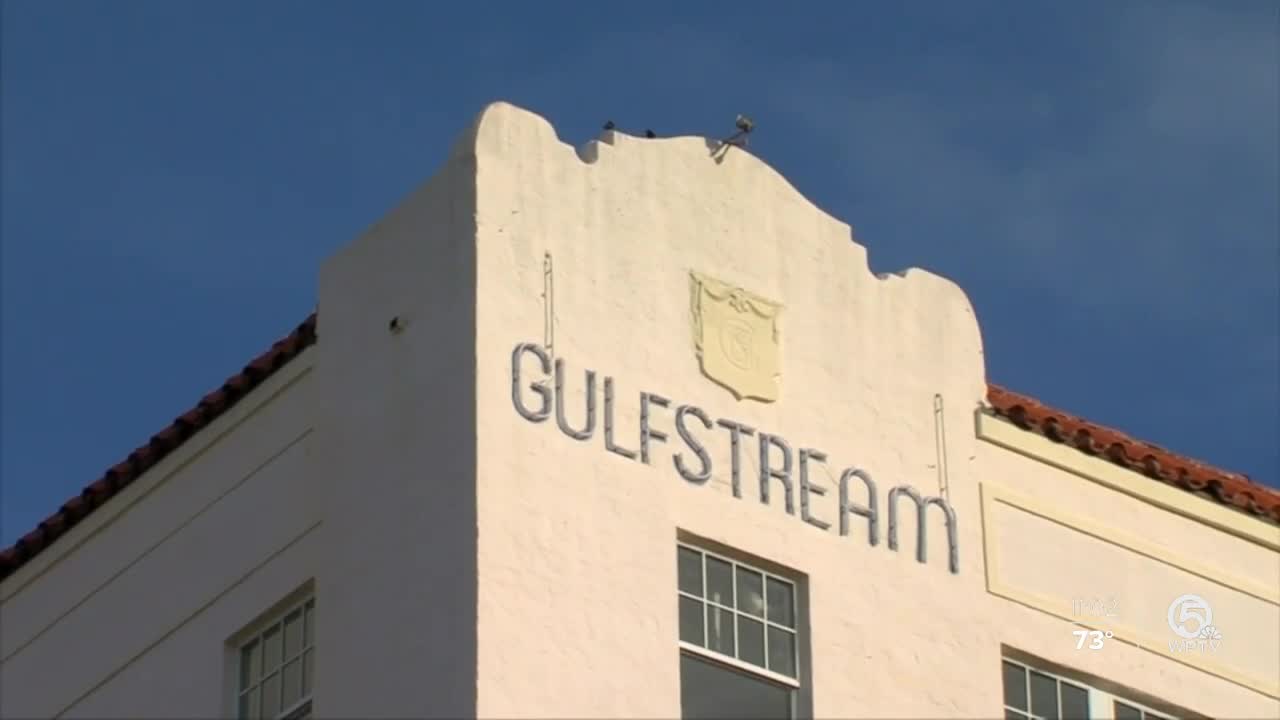 A new effort to breathe new life into a historic Lake Worth Beach hotel. It's a project that some hope will spark revival beyond one property. 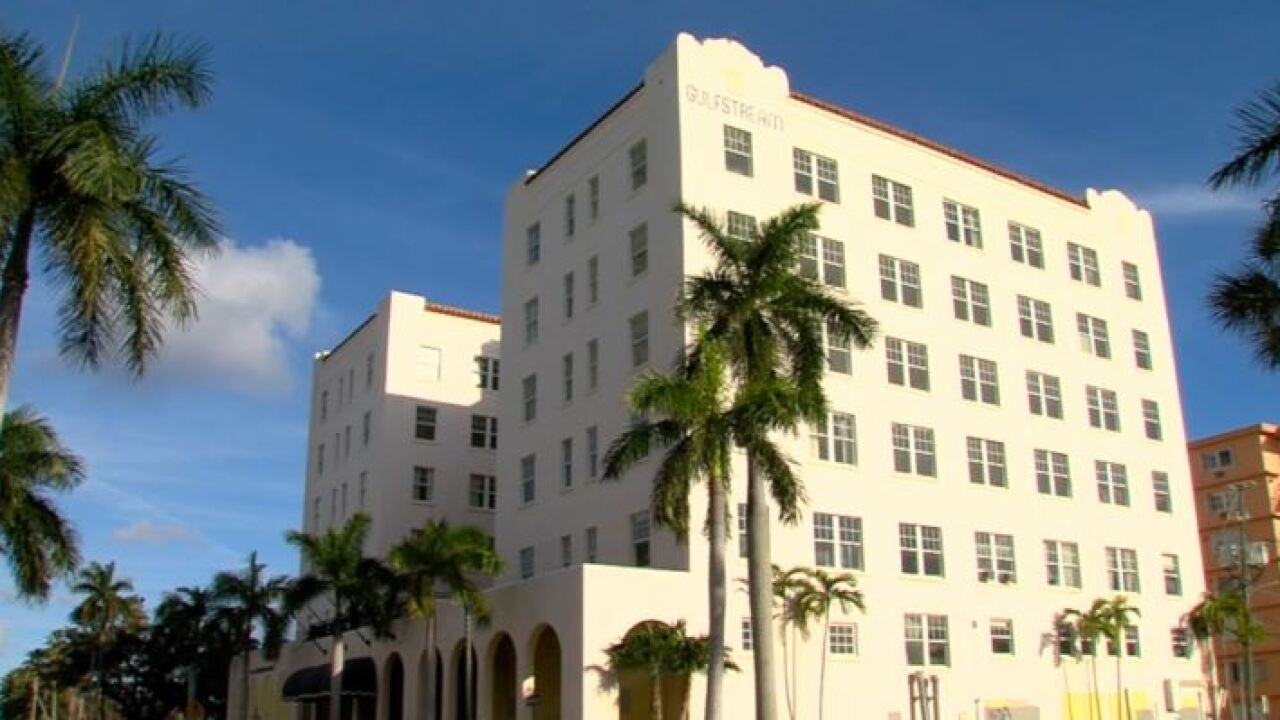 LAKE WORTH BEACH, Fla. — A new effort to breathe new life into a historic Lake Worth Beach hotel. It's a project that some hope will spark revival beyond one property.

The Gulfstream Hotel was built in 1925, a part of the Florida boom. In 1928, the hotel suffered through a hurricane and was in bankruptcy until 1936. In the early 2000s, the Gulfstream operated as a Holiday Inn with a restaurant, but closed again.

Rod Regan is the owner of the restaurant Brogues Downunder in downtown Lake Worth Beach. He says bringing back the hotel should've been done a long time ago.

"We would love to have it open again Lake Worth Beach has not one hotel in the area," he said.

"Tastes change and the rooms are very small. They just weren't getting the occupancy. And there was confusion between them and a Holiday INN that was by the turnpike," Wes Blackman, a member of the Lake Worth Beach business community of the Lantana Chamber of Commerce said.

He says it's time for the Gulfstream to reestablish its own identity.

The Gulfstream Hotel has a height issue because back in the '90s the city charter was amended that all buildings east of Dixie Highway could be no higher than 65 feet. The Gulfstream is over 80-feet tall. So, in order for the hotel to be a viable business again, the amendment has to be overturned.

A measure on next month's ballot will decide on the 90's amendment will be overturned. Regan says it's time to bring new life into a high profile property.

Wednesday at 7 p.m. at the Lake Worth Casino you can attend a meeting and hear prospective buyers talk about what their plans are for the building.