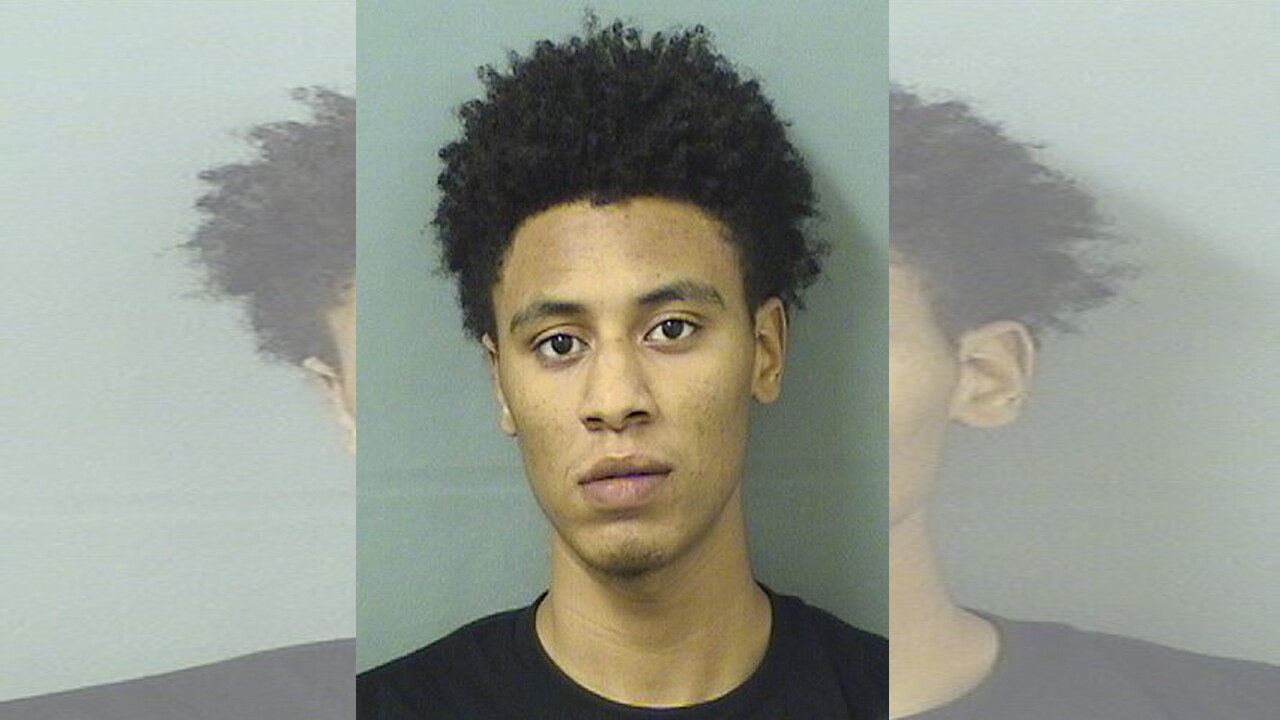 Palm Beach County Sheriff&#39;s Office
Alan Asbury is accused of killing a man during a Sept. 29, 2019, triple shooting in Lake Worth Beach.

LAKE WORTH BEACH, Fla. — A Riviera Beach man was arrested Tuesday in connection with a triple shooting last year in Lake Worth Beach that left one of the victims dead.

Asbury is accused of fatally shooting David Goodman in the backyard of a home on South G Street in September. James Edwards and Jean Cajuste were also wounded in the shooting.

According to a Palm Beach County Sheriff's Office probable cause affidavit, Edwards said he was sitting outside when the people inside a passing gray Nissan started shooting at them.

Two days before the shooting, investigators said, Asbury sent a text message to his cousin saying that he bought a handgun.

When Asbury was interviewed by detectives, he said he was robbed for the gun on the same day he bought it.

But investigators said Asbury later sent an Instagram message to someone with a picture of the gun on his lap three days after the shooting.

Asbury was being held without bond Wednesday morning at the main Palm Beach County jail.