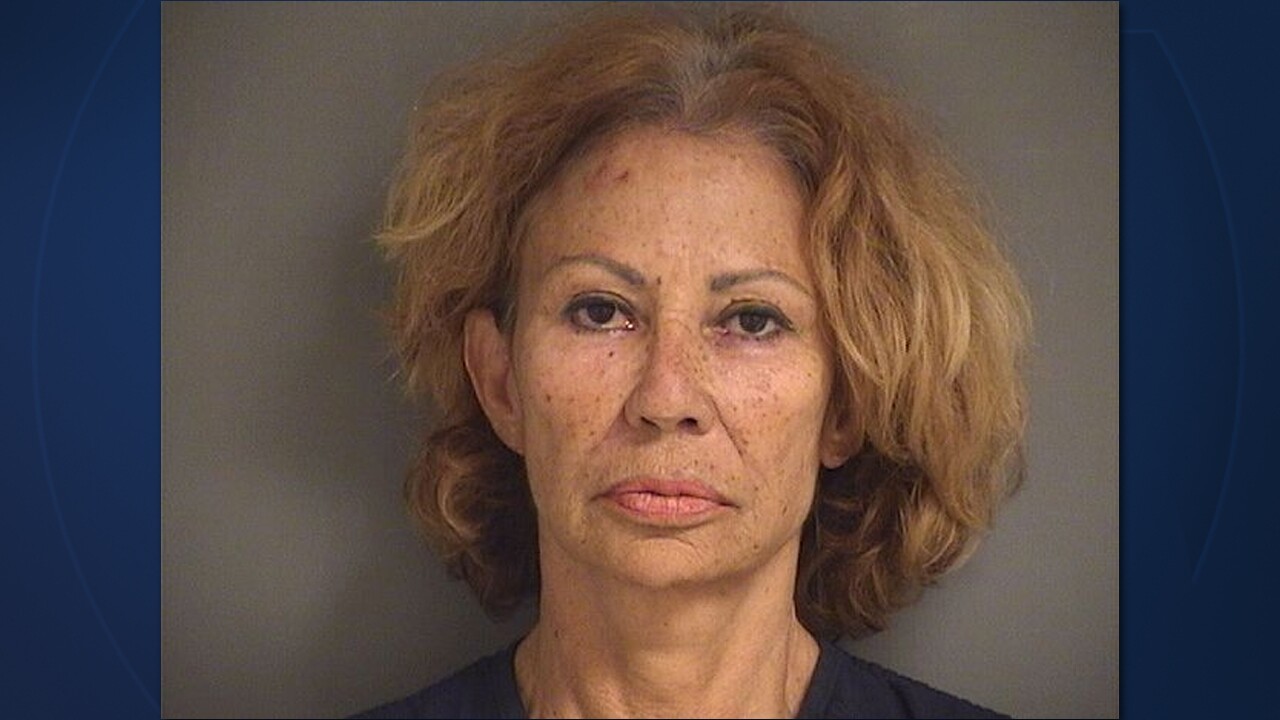 UNINCORPORATED LAKE WORTH BEACH, Fla. — A Greenacres woman is facing attempted first-degree murder and aggravated assault with a firearm charges after an argument at Publix turned violent, deputies said.

The Palm Beach County Sheriff's Office said Renata Ray, 61, got into a heated verbal argument with a woman at the Publix store located at 5970 S. Jog Road near Lake Worth Beach on Sunday afternoon.

During the argument, witnesses said, Ray threatened to kill the woman and pulled a firearm from her waistband and pointed it at the victim.

The victim called 911 and watched Ray walk to her vehicle.

According to detectives, a second woman was exiting the store and began taking photographs and video of Ray.

The second victim said Ray yelled at her, "What are you looking at?" and started putting her hand in her pants. According to the first victim, Ray stated, "Look what I got for you," retrieved her firearm, pointed the weapon at the second victim and shot her in the foot.

The second victim was recording a video of Ray on her phone at the time she was shot.

Witnesses said Ray then fled the scene in her red Volvo. Within minutes, deputies located Ray in her vehicle at South Jog Road and Melaleuca Lane and conducted a traffic stop.

Ray was taken into custody and the firearm was located on her person during the arrest.

According to a probable cause affidavit, Ray made "spontaneous utterances" that she was shot at and defended herself. There was no evidence showing that Ray was ever fired upon or that anyone but her had a firearm during the incident.