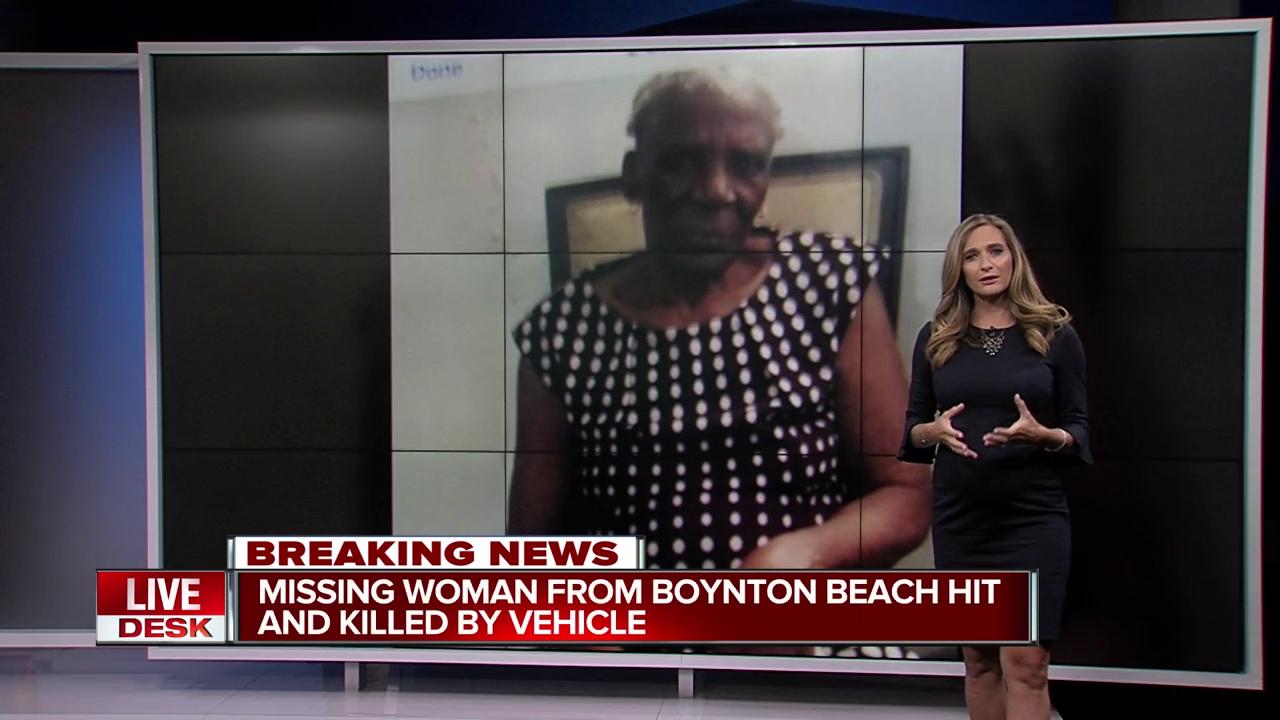 The 92-year-old Boynton Beach woman who went missing Tuesday night was struck and killed by a vehicle. 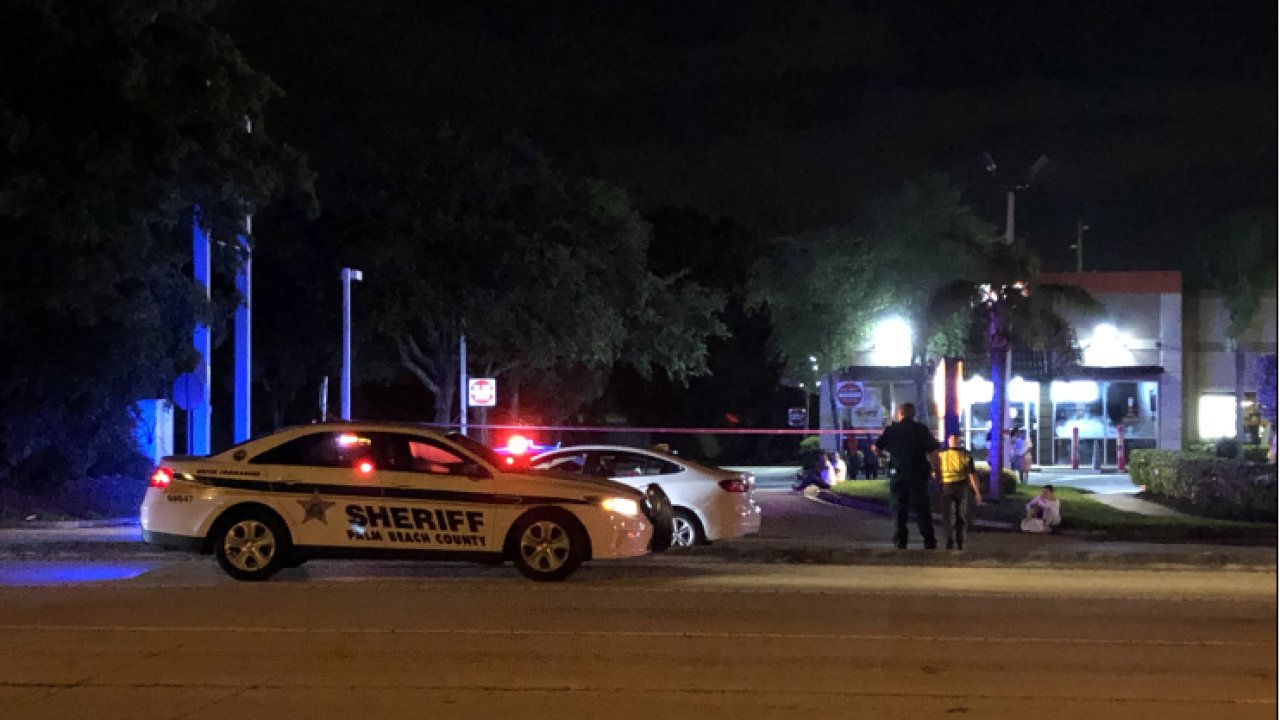 LAKE WORTH BEACH, Fla. — LAKE WORTH, Fla. -- Boynton Beach police confirm that the 92-year-old Boynton Beach woman who went missing Tuesday night was struck and killed by a vehicle.

Soline Occean suffered from dementia and walked away from a family member's house at 5 p.m. Tuesday.

She was fatally struck by a car Tuesday night on Hypoluxo Road and Military Trail at 9:51 p.m.

Occean was walking southbound from the median of Hypoluxo Road and stepped into the travel lane.

The driver's side front corner of the vehicle impacted Soline Occean resulting in her death at the scene.