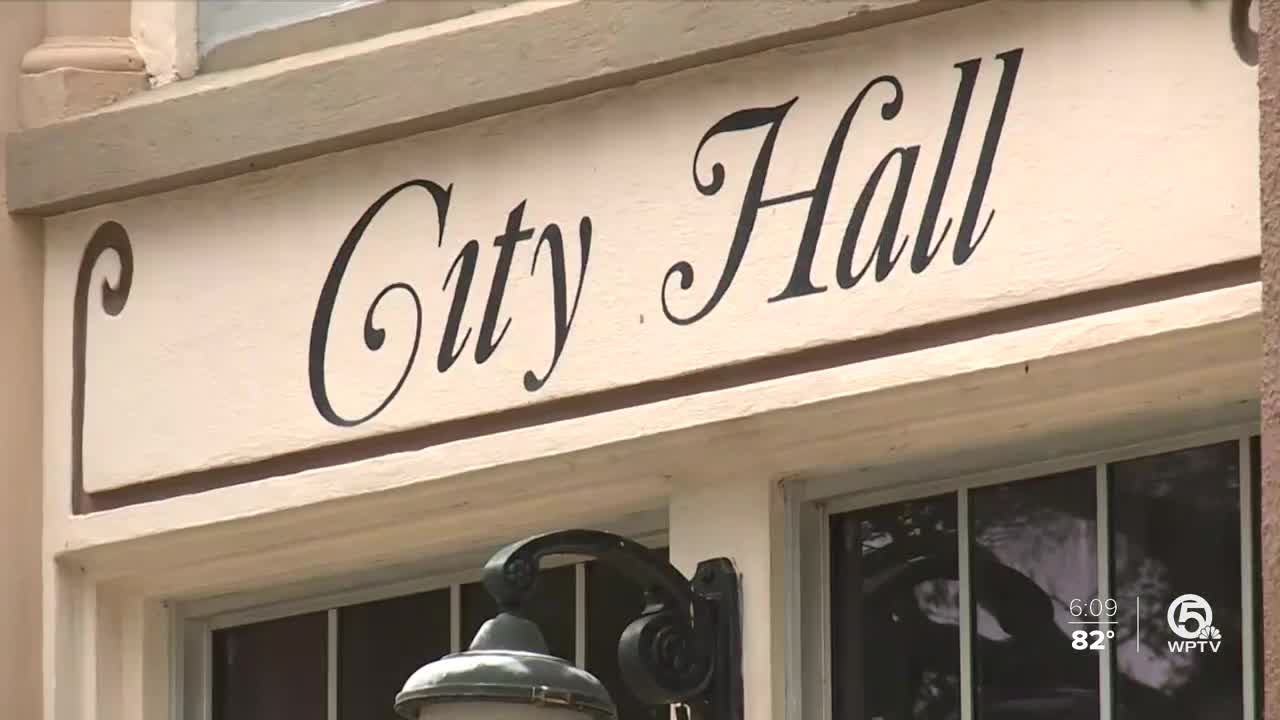 The city manager of Lake Worth Beach is calling for clarification about a heated city commission meeting last Thursday. 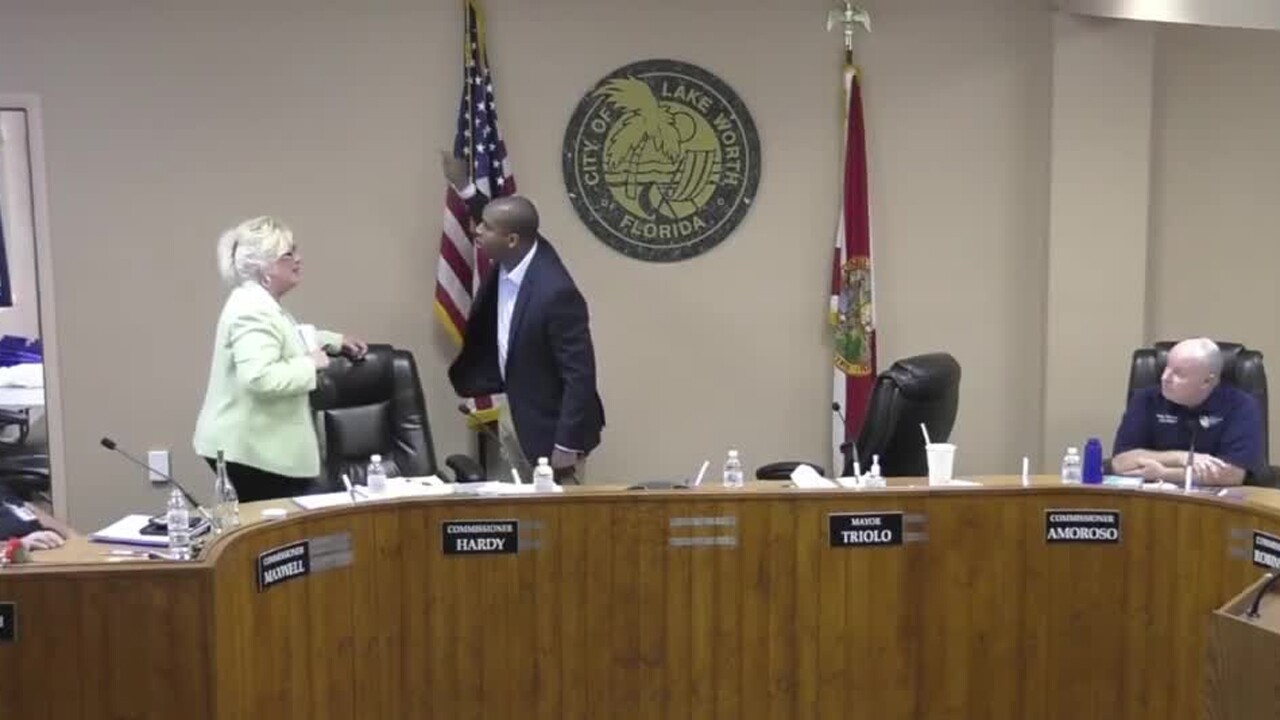 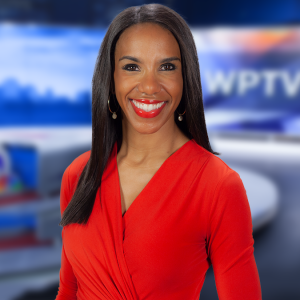 LAKE WORTH BEACH, Fla. — The city manager of Lake Worth Beach is calling for clarification about a heated city commission meeting last Thursday.

The emergency meeting is capturing attention across the country after a fiery exchange between Commissioner Omari Hardy and Mayor Pam Triolo about utility disconnections.

City Manager Michael Bornstein said the city made the decision to suspend disconnections March 18 after learning Florida Power & Light made a similar move two days prior.

"There were customers whose service was temporarily suspended during the transition period earlier in the week before the suspension was fully implemented," Bornstein said. "Most contacted the city and they were reconnected immediately, and all fees and charges are being credited back to those customers."

Bornstein added there were a total of 53 accounts that were disconnected. There were a few accounts that did not contact the city for reconnection, but staff members visited those addresses and confirmed that the units were vacated.

Triolo issued a statement on Saturday regarding what transpired at Thursday's emergency commission meeting:

"To be clear, no one is being denied Water, Sewer or Electric service as disconnections had been suspended starting on Wednesday, March 18. Most accounts disconnected in the transition period were reconnected that day and all late fees and reconnection fees are being reversed. Commissioner Hardy was aware of this before the meeting."

City staff and commissioners added they are doing their best to address the issues related to the coronavirus crisis and to take care of their residents.