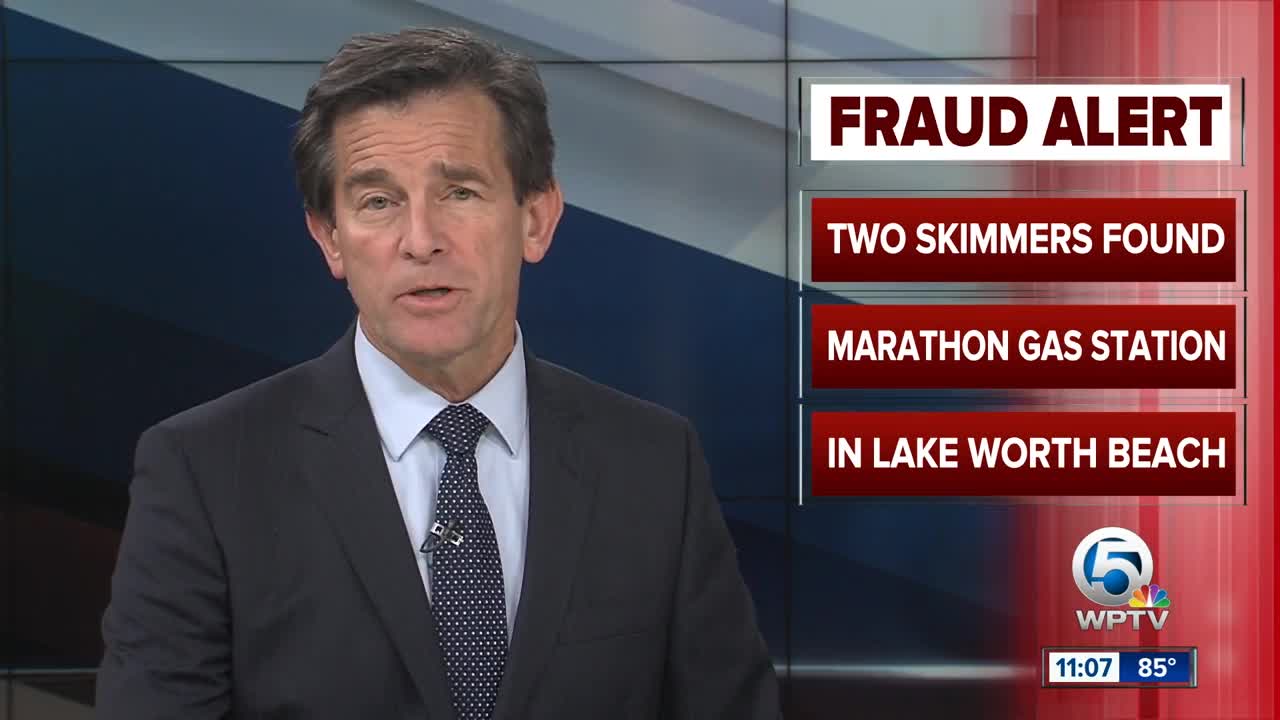 The skimmers were found at the Marathon Gas Station in Lake Worth Beach. 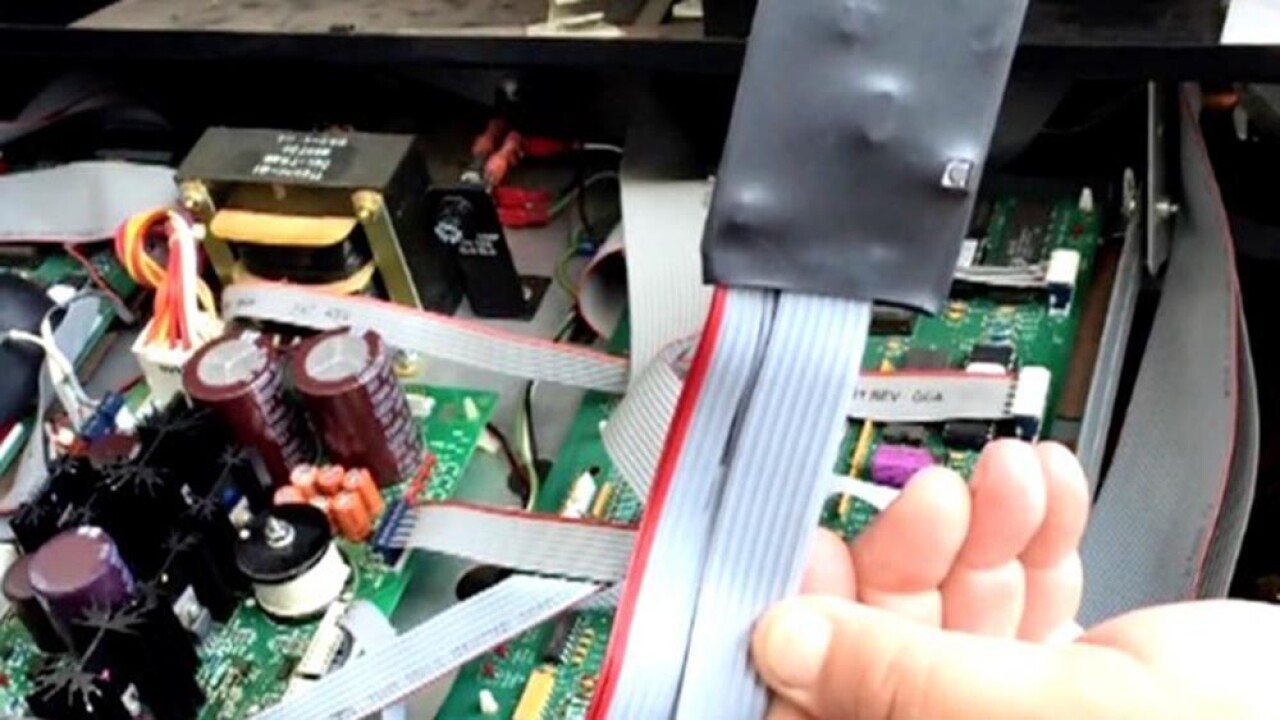 MORE: Gas station skimmers on the rise, increasing 27 percent from 2017 to 2018 statewide

PBSO said the skimmers were found while conducting routine service.

The sheriff's office asks that customers of this gas station check their accounts and report unauthorized charges to the appropriate bank or credit card companies.

To avoid being a victim of a skimmer, the Florida Department of Agriculture advises avoiding pumps that are open or unlocked or have had the tamper-evident security tape cut or removed.

Also, use a credit card -- not a debit card -- and pay inside with cash or credit instead of at the pump.

As of mid-July, the state said nearly 900 skimmers have been found in Florida already in 2019.