13-year-old arrested after SUV stolen, driven with deflated tires on I-95 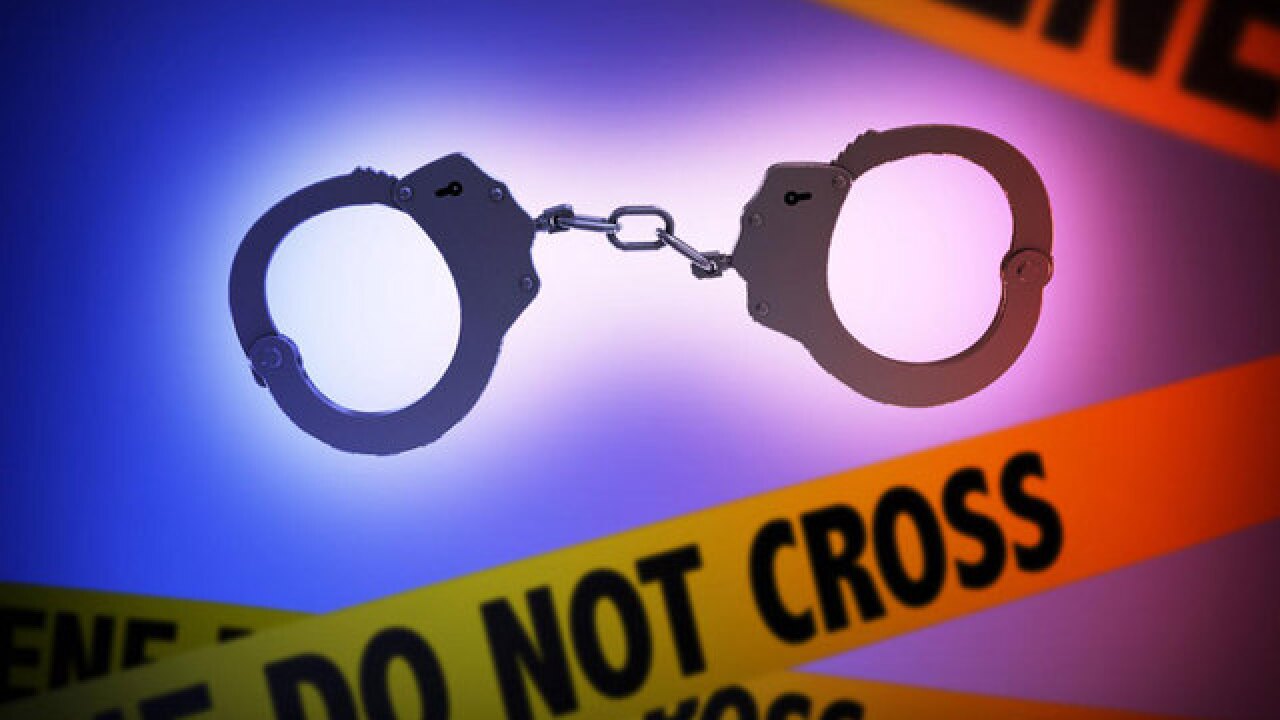 A 13-year-old is under arrest after a stolen Cadillac SUV drove up and down I-95 with deflated tires, according to the Palm Beach County Sheriff's Office.

The vehicle, which contained the security system know as OnStar, was stolen from the Palm Beach Gardens area, PBSO said.

Police used stop sticks to slow the vehicle, but the driver continued with flattened tires up and down the interstate, the sheriff's office said.

It was eventually stopped at I-95 and 6th Avenue South where the teen from Broward County was taken into custody, PBSO said.