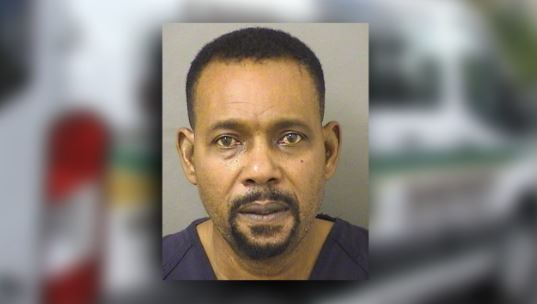 A suburban Lake Worth man said he killed his wife with a knife and hammer earlier this week because "voices" told him to do so, according to his arrest report. 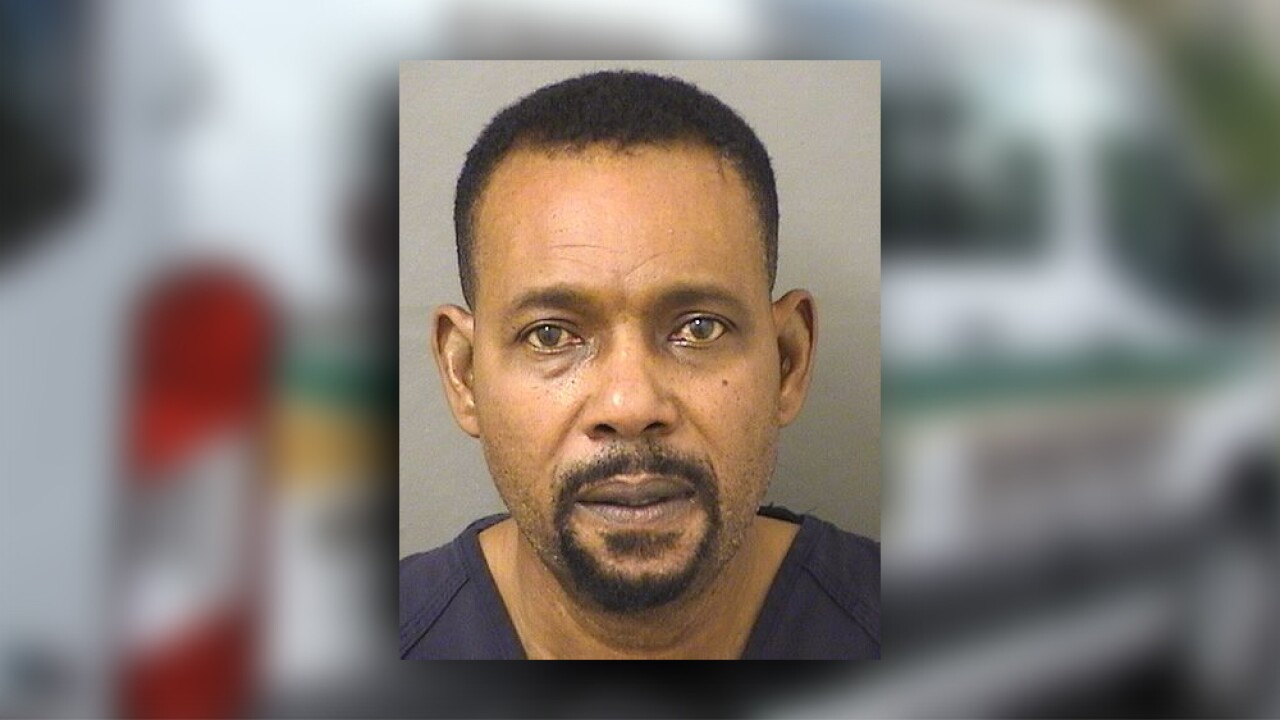 PALM BEACH COUNTY, Fla. — A suburban Lake Worth man said he killed his wife with a knife and hammer earlier this week because "voices" told him to do so, according to his arrest report.

According to his newly released arrest report, Buteau called 911 around 3:30 a.m. saying he thought he had killed his wife.

"She jump on me, I think so, and she have a knife," Buteau told a dispatcher.

Buteau said his wife had been abusing him for the past 14 years, the arrest report stated.

Buteau told a dispatcher he stabbed his wife in the neck and hit her with his hammer.

"She was swearing at me, and the voices told me to kill her," Buteau said, according to his arrest report, adding that the couple's 8-year-old daughter was home when the incident occurred, and he brought her to a neighbor's home afterward.

When deputies arrived on scene, they said Buteau was standing outside the home and again said that "voices told me to kill her."

Deputies said they found Aliette Buteau on the living room floor. There were injuries to her face and head and "there was a claw hammer that was impaled into her right eye socket," along with a "large cut across the throat area" and blood all over the living room.

A knife with a blood-like substance on the blade and handle was on the floor next to the victim.

Deputies said they believed Aliette Buteau was still breathing and applied pressure to her neck wound. However, when Palm Beach County Fire Rescue arrived later, she was pronounced deceased at the scene.

During the course of the investigation, Buteau's adult son, Beethovo Buteau, arrived at the home.

"There were no signs of any injuries on Wilfrid Buteau that would be consistent with him being jumped on, or attacked with a knife," the arrest report stated.

Family members said the couple was married and had an 8-year-old child.

Buteau was booked into jail on a charge of second-degree murder. The School District of Palm Beach County said Buteau was a school bus driver for the district.

On Wednesday, a judge denied Buteau bond. He did not appear in court.